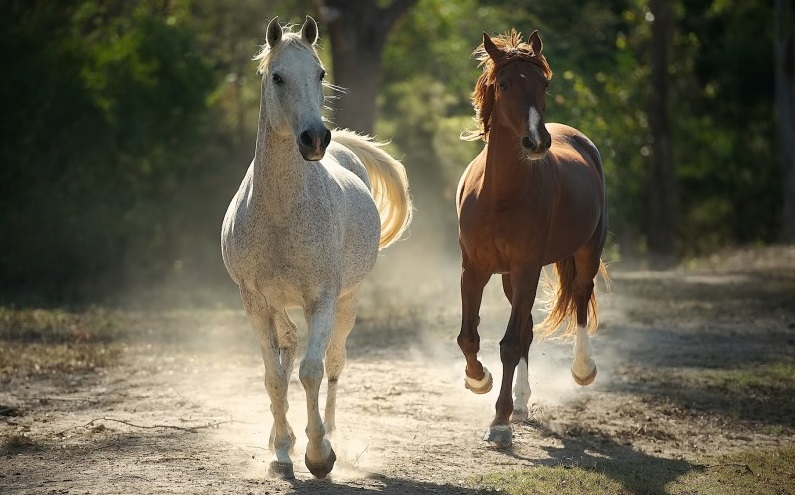 1. Horses can sleep both lying down and standing up. 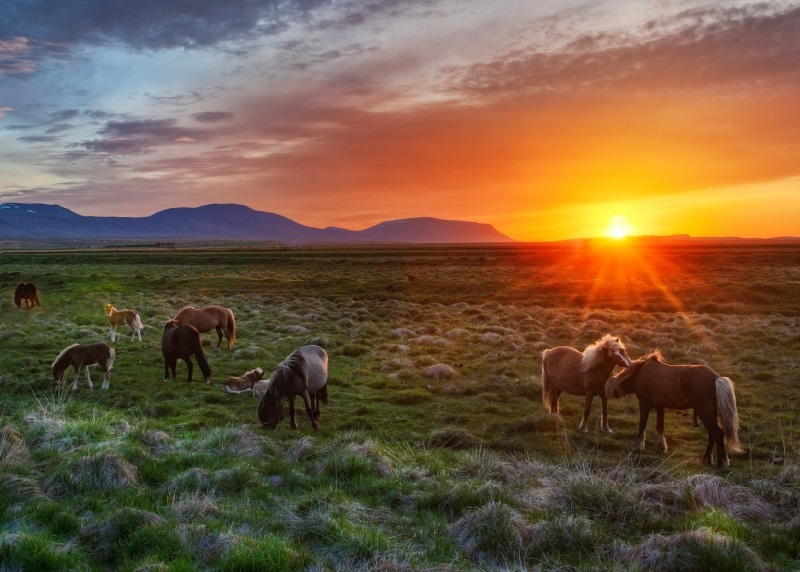 2. Horses can run shortly after birth.

3. Horses have around 205 bones in their skeleton.

4. Because horse’s eyes are on the side of their head they are capable of seeing nearly 360 degrees at one time. 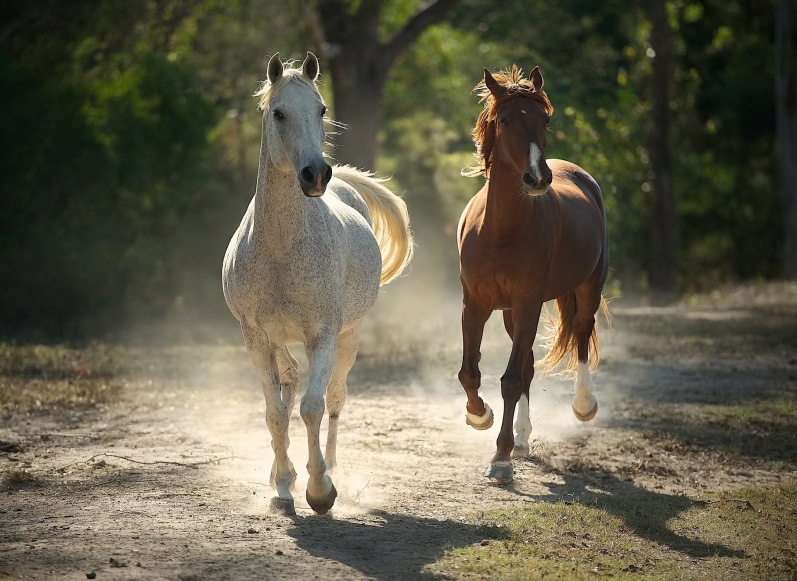 6. Estimates suggest that there are around 60 million horses in the world.

7. At one time people thought horses were colorblind. They’re not, though they are better at seeing yellows and greens than purples and violets.

8.  A horse’s teeth take up a larger amount of space in their head than their brain.

9. You can generally tell the difference between male and female horses by their number of teeth: males have 40 while females have 36. 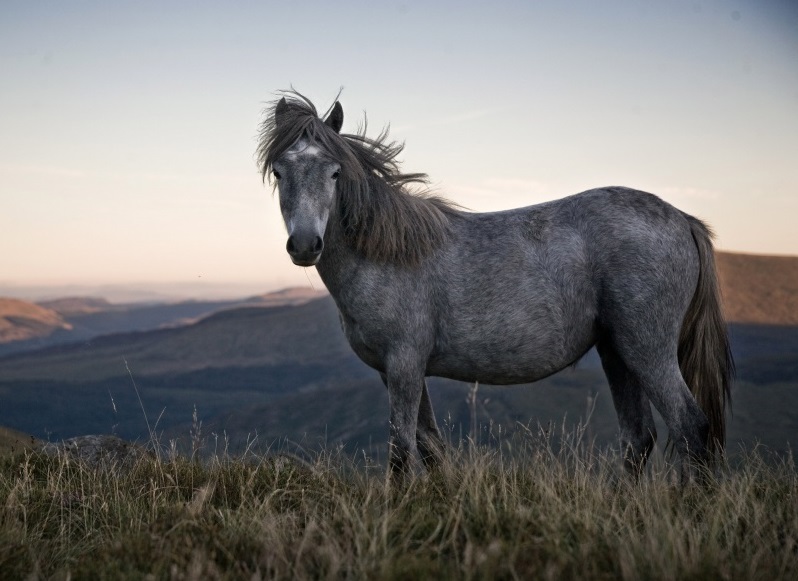 10. Horse hooves are made from the same protein that comprises human hair and fingernails.

11. Horses are more secure and comfortable when trailering if they can face the rear, but they prefer openings. 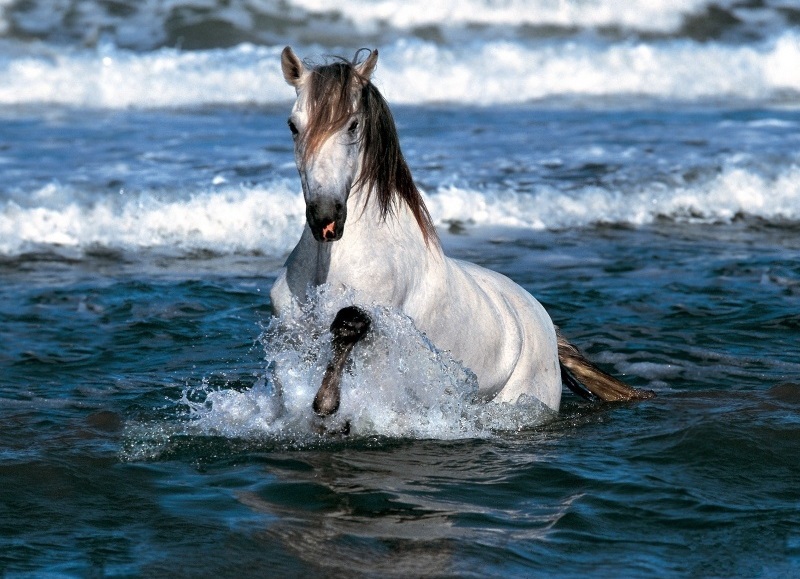 15. Horses like sweet flavors and will usually reject anything sour or bitter. 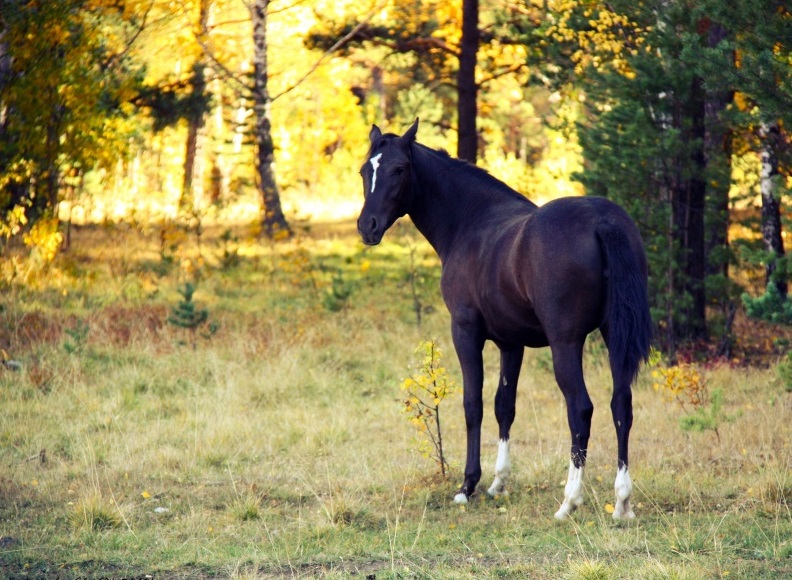 18. The record for the longest jump over water is held by a horse named Something who jumped 27 feet, 6 and 3/4 inches on April 25, 1975 in Johannesburg, South Africa. He was ridden by Andre Ferreira.

19. Horses drink at least 25 gallons of water a day (more in hotter climates).

21. Horses with pink skin can get a sunburn. 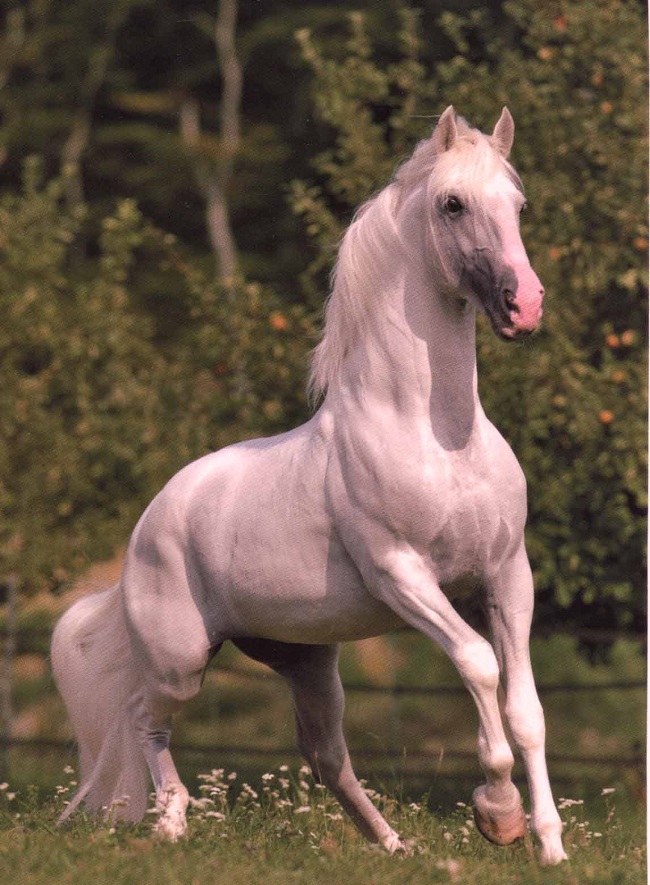 22. You can tell if a horse is cold by feeling behind their ears. If that area is cold, so is the horse.

23. Horses have 16 muscles in each ear, allowing them to rotate their ears 180 degrees.

24. Horses are social animals and will get lonely if kept alone, and they will mourn the passing of a companion. 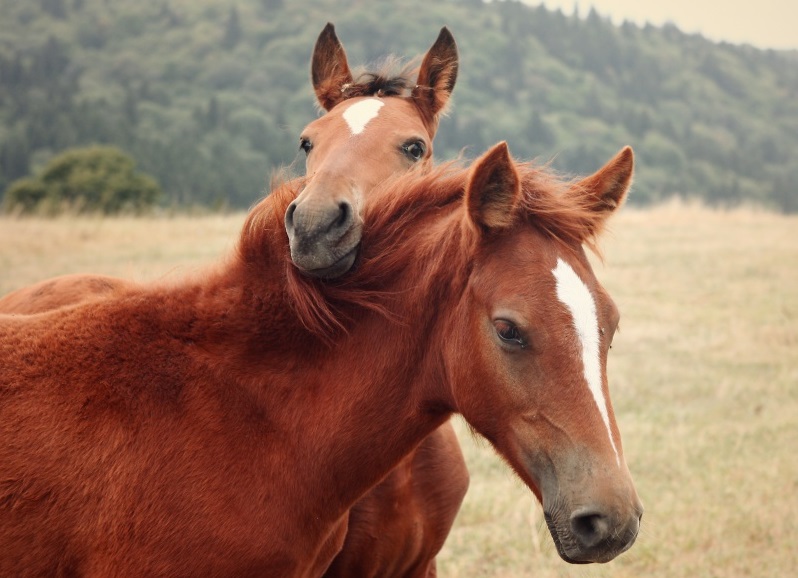 25. Until the 1960’s Dartmoor ponies were used to escort prisoners from local prisons while they were on outside duties.

26. Like a fingerprint, every zebra has a unique stripe pattern.

28. Ragweed is responsible for more horse deaths than most other toxic plants.

29. Mown grass cuttings can cause colic in horses.

30. Ponies live longer than horses and can live well into their 50’s. 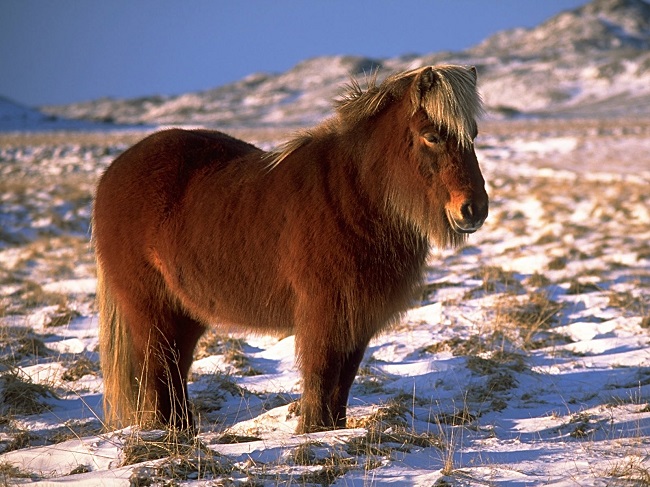 31. Mongolian tribes were the first to domesticate the horse, about 5000 years ago.

32. Horses have a great long term memory, (especially for places they were spooked). 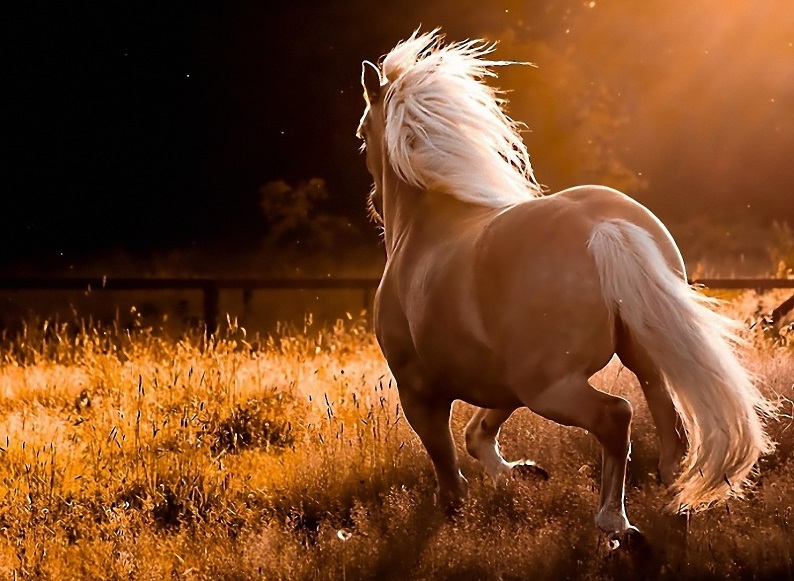