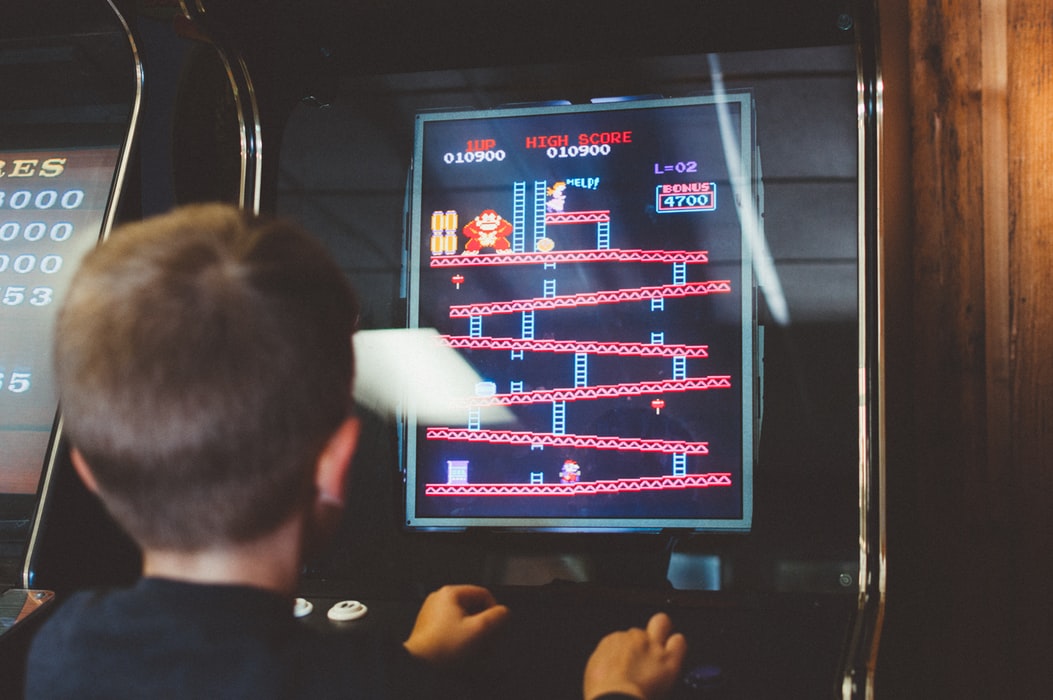 The controversy over the Benefits of Video Games and whether gaming is useful or harmful to children has been around for years. It is very difficult for parents to accept that video games are an integral part of their children growing up. But they are there, and it’s time to learn what the positives are and how the kids benefit from playing.

As a parent, you need to pay close attention when choosing video games for kids, because your goal is to introduce them to the games that will be useful to them, like those on Born Cute site. Game rating and genre are good indicators of how a game will affect your child. Of course, limit the time a child spends playing to some reasonable measure. 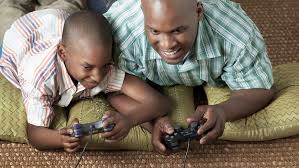 Video games can help those who are less social. One of the most common stereotypes is that gamers are asocial and incapable of good relationships with other people. However, this is not true. In fact, most gamers are team players, always in the mood to talk and joke with their teammates. Of course, it depends a lot on what type of game the person is dedicated to.

Some video games can also influence the development of social skills in children. Most new games include the ability to play with multiple players, not only competing with them but also group-solving specific missions (such as World of Warcraft). 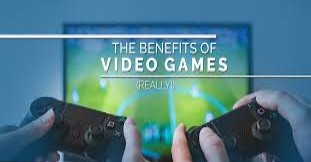 They improve learning ability. Contrary to popular belief that gamers are generally poor at school, research conducted in the UK has shown that most games have increased brain activity. Real-time strategies helped participants in this research to process information more quickly. Playing strategic games improved their cognitive ability. Gamers make decisions faster and easier. Games that contain a lot of detail and images will help children develop detail orientation, to think faster and make the right decisions.

For example, RPG games (Role-Playing Games) that involve solving more complex missions can influence the development of cognitive skills in children. The way a particular mission can be handled is often not clearly illustrated, but the player must make certain assumptions and then test their performance through the game. This approach can influence the development of logical thinking in children. A large number of details in games can affect their development of memory capacity.

Games can help children to get closer to family and friends. If you, as a family, play games together in a team and solve problems together, you can discover yourselves from a new perspective and . When you spend time as a family having fun, you are all more connected and familiar with each other. You get to know each other beyond your primary family roles.

Video games can be a great way for a child to introduce itself to the whole family as a whole unique person, not just in the role of a child, sister, or a brother. Some games, such as The Sims, involve the emotional reactions of the character, which gives children an insight into how others will respond to certain events and directs them toward socially desirable behaviors.

Introduce your child to a sport

There are games for various consoles where you need to imitate with your controller what you see on the screen. You can compete in dance, tennis, and many other sports. These types of games are much healthier than just passively watching TV or surfing the internet. 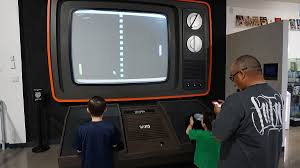 There are also numerous games where you can be a soccer, basketball or football player. These games introduce your child to various sports; they help your children in learning rules and developing interests in those sports. Games like Football Manager can influence the development of strategic planning skills.

Games can slow down aging. While aging has its advantages, it has many challenges as many of our mental and physical functions slow or shut down. In this case, the games here can be very helpful because they train the brain and help it stay alert. Games train us to think outside of the box.

In times of stress and trouble from all sides, video games can be a great pastime and a way to relax. They help us briefly escape reality. When we take a step back from problems that worry us, upon our return to the matter we are more able to solve it.

Video games improve reflexes. Numerous games require a quick reaction, meaning they improve the reflexes of players. Games will also improve concentration. They require undivided attention and focus on detail, and it has been observed that children who play games have a better perception and easier concentration than others.Â

Games based on historical events, as well as various online quizzes, can provide children with a wealth of information in various fields, which, due to their greater motivation, will be easier to remember than to learn from books. 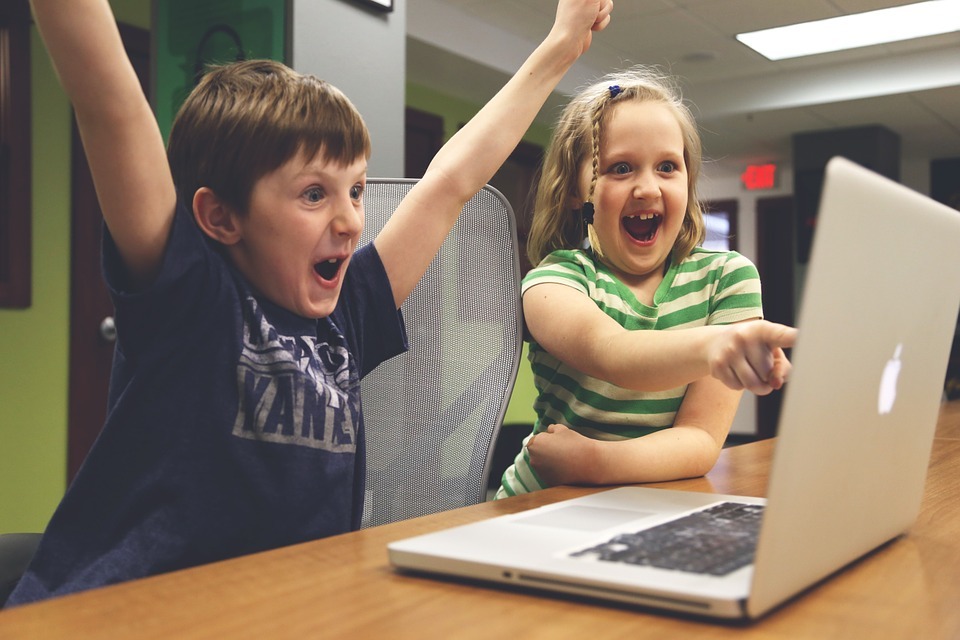 When it comes to competitive games, teach your children to cultivate a sporting spirit. Make them humble in victory and dignified when they lose. Teach them to know how to cope with defeat. Explain to them that they will continue to strive and not to give up even when something seems impossible. As we could see, games can have quite a positive impact on children. Be responsible but do allow your child to have fun playing and team solving various obstacles and tasks.

10 Interesting And Fun Facts About Labradoodles