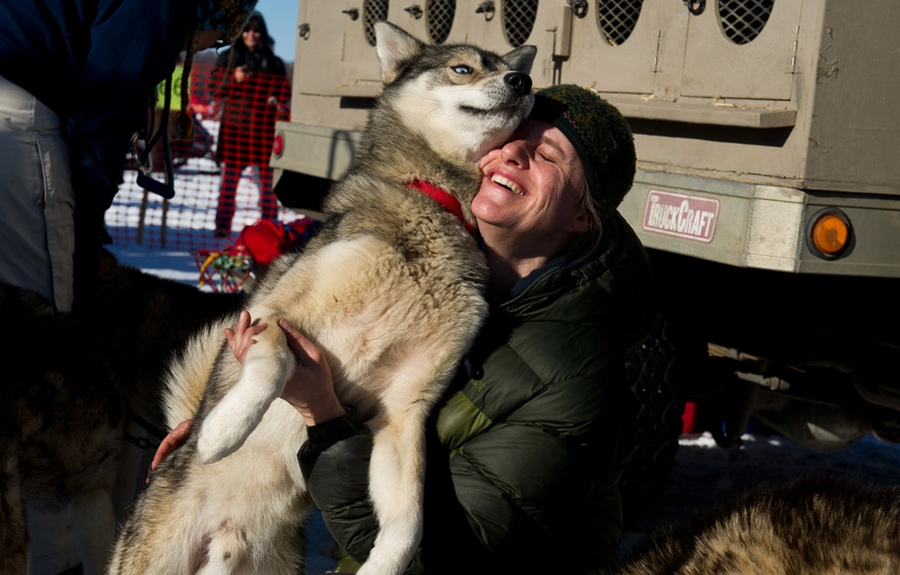 Emotional Support Animals on Planes in 2021 : If you’ve ever traveled by plane, you may have seen an uncrated animal or two onboard with their owners. If so, what you saw was either a service animal or an emotional support animal (ESA). Up until January 2021, both service animals and ESAs were exempt from airlines’ rules concerning animals on planes; however, a recent decision by the Department of Transportation has resulted in big changes for ESAs. 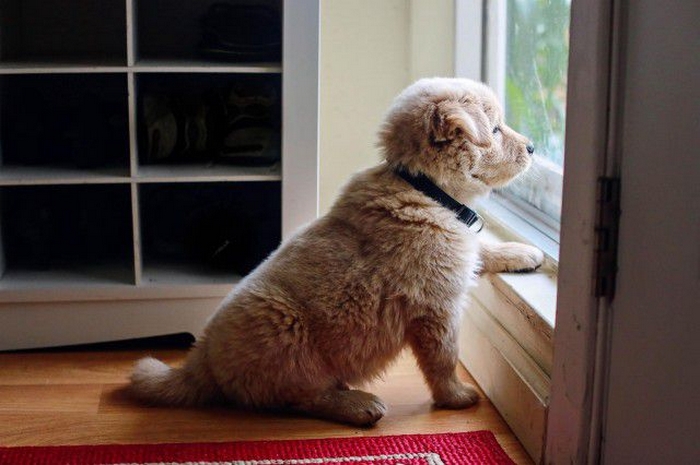 The backstory behind this change in regulations was several years in the making, and has involved plenty of back-and-forth between airlines, airline passengers, and ESA owners. In fact, the DOT started considering some changes back in 2018, mainly due to complaints from airline companies. What was the result? Starting January 11, 2021, ESAs won’t have any kind of exemption from pet travel policies on airplanes – they’ll have to be appropriately crated and stowed in the cargo section, and their owners will be required to pay all the usual pet fees.

The National Service Animal Registry says this decision has gotten plenty of backlash from ESA owners and supporters, but they aren’t the only ones who have strong opinions on the issue. For the last several years, airline companies of every size have been asking the DOT to do something about the growing presence of unrestrained animals on their planes. Many of these animals ended up disrupting flights, and the airline staff weren’t legally allowed to prevent these animals from boarding. 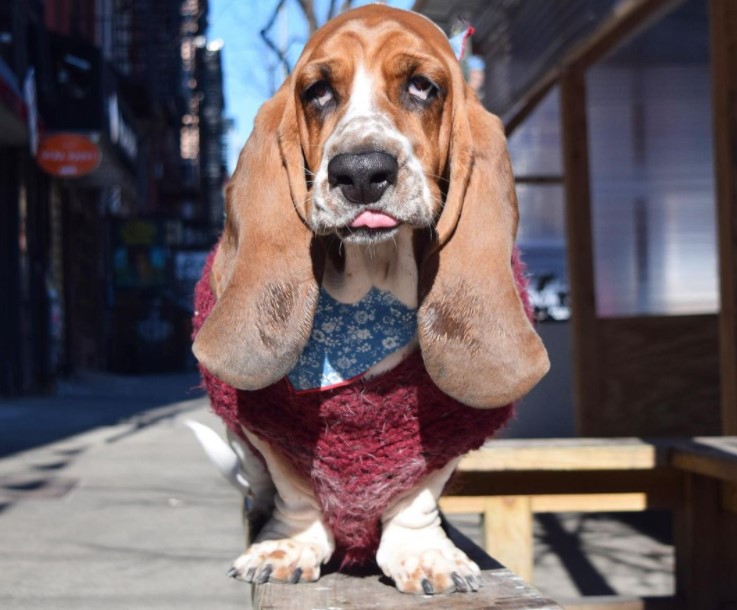 Why were ESAs the only animals to be targeted by these new regulations? After all, service animals frequently board planes with minimal restraints, and they certainly weren’t targeted by the updated regulations. The reason for this is the comparatively low amount of training that ESAs receive. Service animals, by definition, are trained for a specific task. ESAs, on the other hand, are defined by the function they perform for their owner (emotional support). They could be trained, or not – it all depends on their owners’ preferences.

This is why, whenever an unrestrained animal caused an in-air incident, it was almost always an ESA. Service animals get trained not only to fulfill certain tasks, but also to behave in public settings. ESAs, though, may not even be house-trained. Put them in a plane with dozens to hundreds of strangers, and it’s anyone’s guess what could happen. Most incidents involved animals inappropriately relieving themselves, annoying passengers with excessive noise or by exploring the plane cabin, causing allergic reactions, or even biting or scratching in some cases.

In an effort to minimize these incidents, Delta Airlines actually banned “pit bull type dogs” in plane cabins after a couple of biting incidents, but the ban didn’t stick. The DOT ruled that the airline couldn’t ban specific dog breeds, so they had to allow any and all ESAs onto their planes. If airlines ban any animal breeds or species, they have to take their cues from the DOT; they can’t actually decide for themselves which animals to allow onboard, and which to put in the cargo hold. 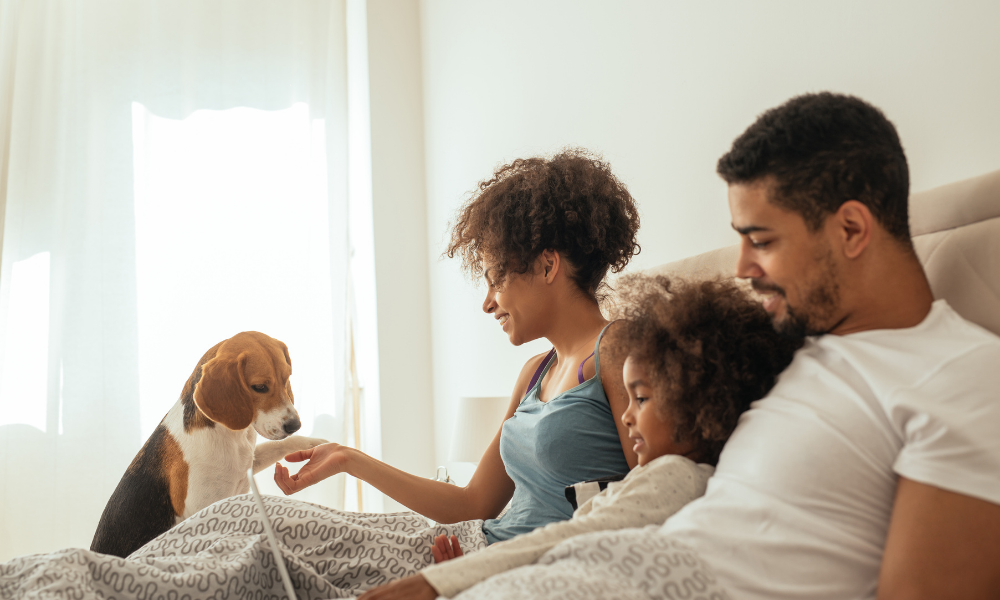 Now, this sounds like a bad enough problem for airlines, but that’s only part of the issue. Of all the untrained animals that were being allowed to board, many of them weren’t even emotional support animals. How did they manage to get on board, then? Because of how easy it was to fake ESA credentials. Once again, this is something that simply isn’t an issue for service animals; ESAs, however, aren’t nearly as well-defined, so their credential requirements were pretty minimal. Aside from the usual veterinarian-issued documents, the main document needed was a letter from a mental healthcare provider. In this letter, the healthcare provider stated that they had advised the ESA owner to get an animal for emotional support. There were a few other required details, like the name of the healthcare facility, contact information for the office, etc., but the point of the letter was to specify that this animal was there for emotional support, not just as a household pet.

Unfortunately, these letters were very easy to fake; once they were available to purchase online, they sold like hotcakes. It probably didn’t help that plenty of pet owners were concerned about how their animals would handle conditions in the cargo hold; they could have read the news stories about the pets who didn’t survive traveling with the cargo, and wanted to avoid the same fate for their own pets. Whatever the case, these fraudulent ESAs made the overall problem a lot worse, and probably made the airlines’ complaints to the DOT that much more urgent. 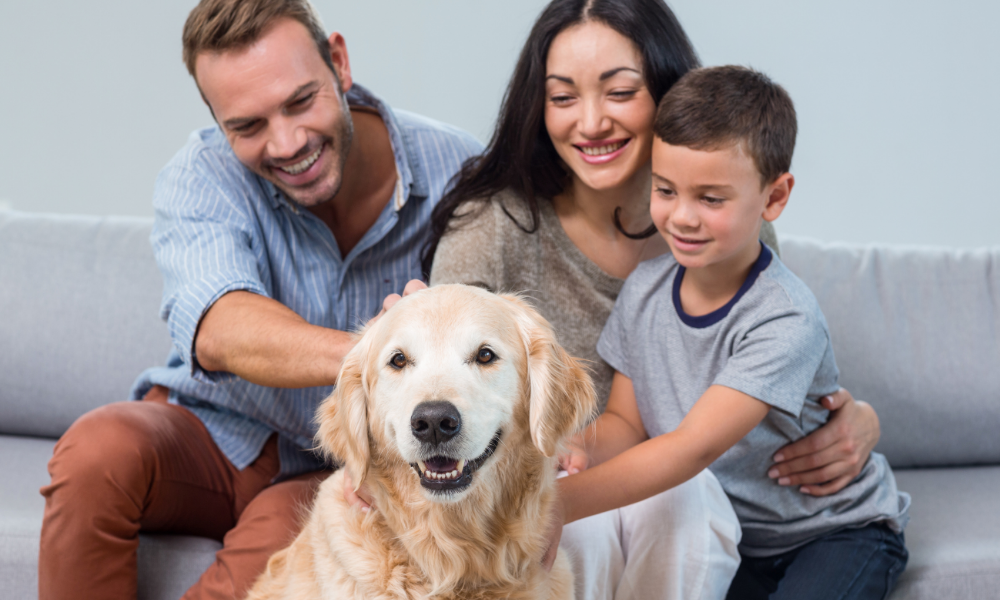 The old DOT rules left airlines in a sticky situation. While ESAs were important to their owners, the airlines had to consider their reputations, which were taking a hit with so many ESA-related incidents. One news story after another was being written about all the unusual animals that were taken onboard as ESAs. Turkeys, pigs, monkeys, parrots, and more added to the notoriety that the issue was already getting. Meanwhile, airline personnel had to use their judgement in allowing animals onboard; they were still allowed to prohibit animals that were too big, or that were obviously unruly before the flight began. This leaves a pretty large gray area, though, and passengers weren’t very happy with a lot of the animals that ended up on the planes with them. 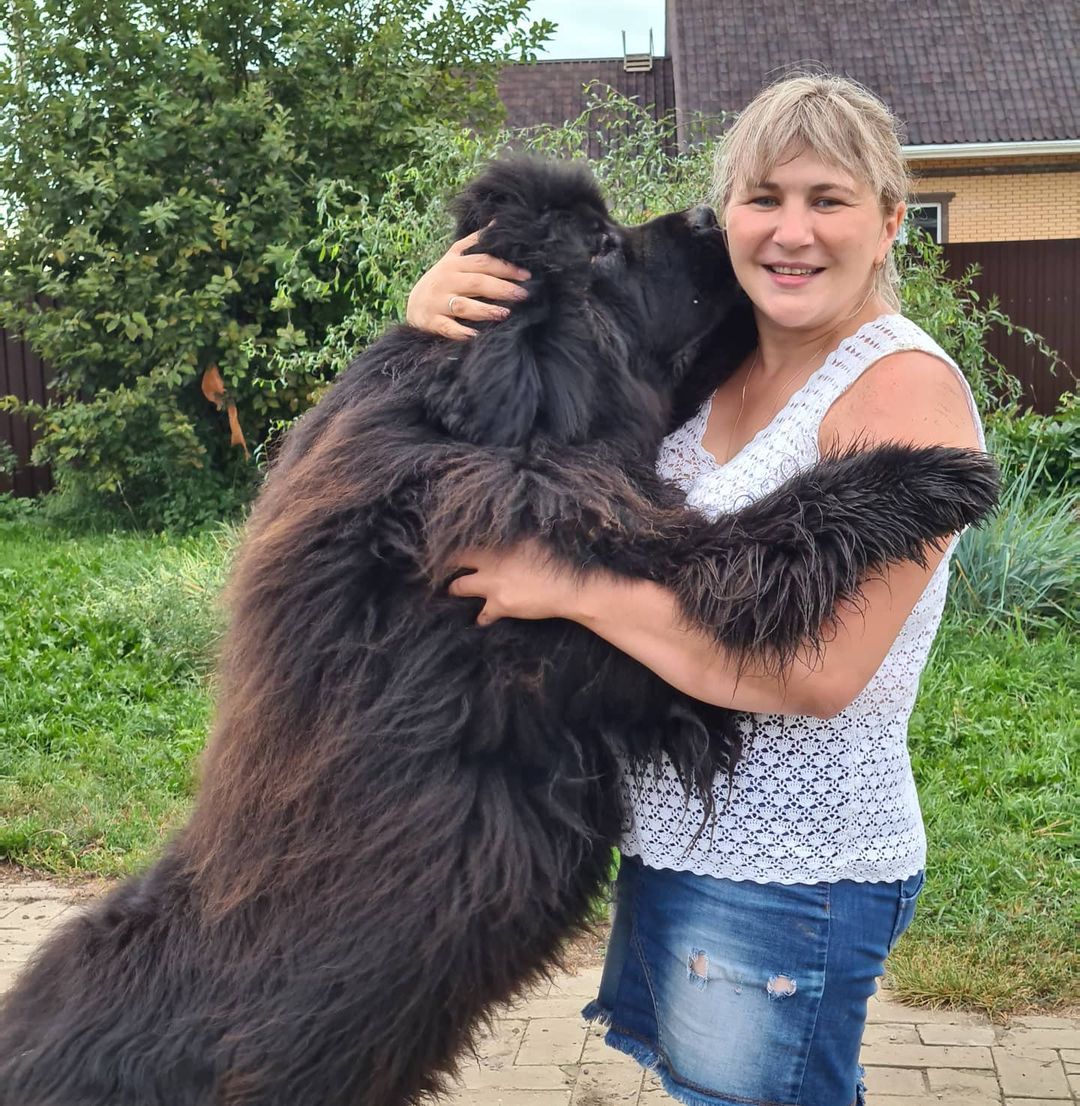 Eventually, all these factors snowballed into an issue that the DOT just couldn’t ignore, and which resulted in new regulations that will change the way ESAs travel by air for quite some time. It’s a drastic step, but it wasn’t made without listening to both sides of the argument. The DOT also considered the thousands of comments left on the “notice of proposed rulemaking” that was published at the beginning of 2020. So why are the new regulations so much harsher than the old ones? It’s hard to say exactly why the DOT decided to make all the changes they did, but one thing’s for certain – if the rules were changed once, they can be changed again.

Asking Your Doctor for an ESA Letter (buzzsharer.com) 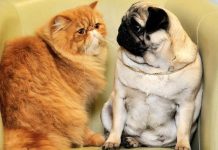 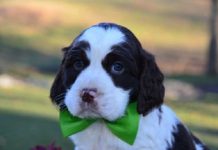 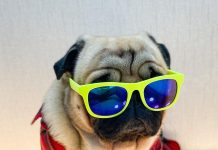 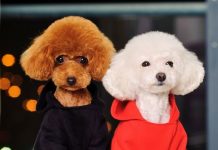