German Rottweilers vs. American Rottweilers : Each person has a different reason for owning a dog and you have to consider a lot of factors before choosing a dog breed for yourself. That is especially since each breed has different characteristics.

A rottweiler, for example, is a reliable dog that can prove to be the most devoted companion for you. Not only are they obedient, but they are also calm, courageous, and good-natured. If you are a proud owner of a Rottweiler or if you plan on adopting one sometime in the future, then you should probably know how popular they were back in the mid-1990s.

But, what about their origin and their breed?

To help you out, we will discuss their similarities, as well as each distinguishing features of German Rottweilers and American Rottweilers.

This way, the next time someone stops and interrogates you about your dog, be it about their food or the breed, you can answer all their queries confidently! 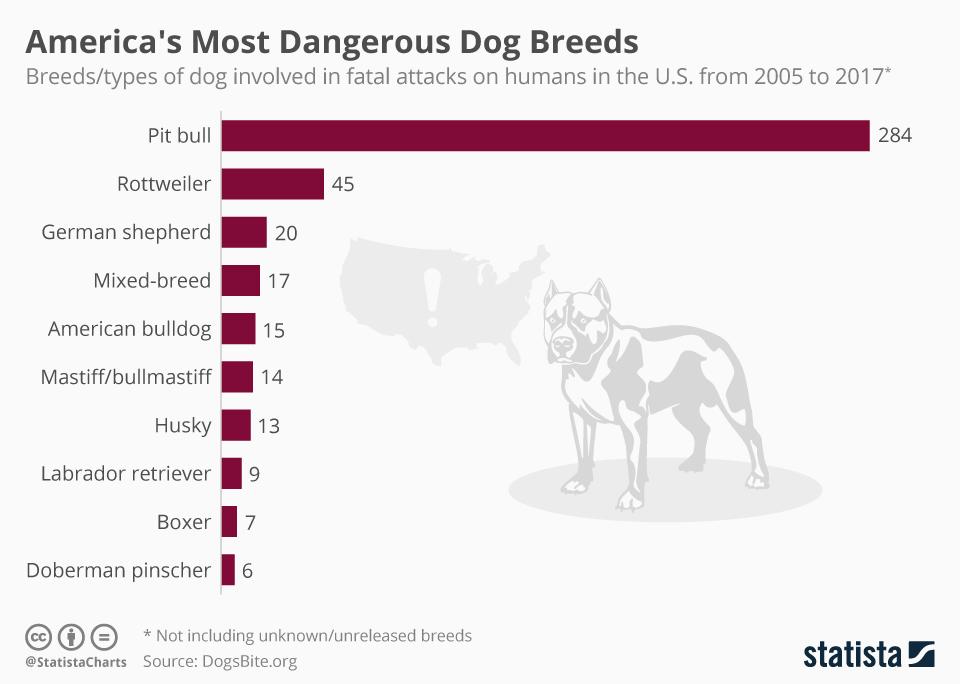 Quite an old breed, Rottweiler’s origin can be traced back to Roman times.

Initially, they were kept for herding livestock on farms and pulling meat-laden carts to the market.

Based on their activity and the old city of Rottweil, this dog breed got its original name, Rottweiler Metzgerhund.

Later on, as railways replaced the rearing farms, these dogs were tested for their performance for police tasks.

The Rottweiler has two layers of hair. The topcoat is medium in length, coarse, and covers the undercoat.

Apart from this, it is black with a tan muzzle, cheeks, chest, legs, and throat.

You can find this tan color around both the eyes and the tail’s base, too.

A healthy male Rottweiler is approximately 61cm to 68cm in length and weighs about 50kg.

On the other hand, female Rottweiler has a length of 56 to 63 cm and weighs around 42kg.

When it comes to the behavior, a Rottweiler is exceptionally devoted, loyal, obedient, calm, and good with children.

With a natural appearance and fearless outlook, these dogs are the perfect companion for you.

Besides this, they have heightened senses and attentiveness, making them suitable as guard dogs.

Both the breeds of Rottweiler have a muscular, strong, and slightly-arched neck, which is free from throatiness. Along with this, they do not have loose skin on the neck.

With so many similarities, let us look at some of the major differences between German and American rottweilers.

When it comes to talking about the difference in origin of a German Rottweiler and an American Rottweiler, it only depends on the place of birth of that particular dog.

A German Rottweiler is born in Germany and American ones have American nationality.

So if their origin is similar and only their actual birthplace is different, why do we sometimes consider them as separate breeds?

Well, the distinction lies in their breeding.

In Germany, there are strict standards set by the Allgemeiner Deutscher Rottweiler-Klub (ADRK) for breeding Rottweilers.

It follows the FCI standard, which is a world-wide canine organization.

On the other hand, America supports the American Kennel Club (AKC), which does not follow the FCI standards. Hence, American Rottweilers are smaller and longer than the original German Rottweiler.

Along with this, you will find many other similar and different features in the following section.

Both the German and American Rottweiler is a medium to a large-sized dog that is neither weedy nor leggy.

With a weight between light and heavy, this dog has a compact and robust build, showing its strength, endurance, and high agility.

However, AKC does not follow the FCI standard, and their breeding patterns have lapses, resulting in a few alterations in their features.

The German Rottweiler has a medium-length skull with a well-developed broad black nose and wide nostrils.

Apart from this, the Rottweiler has close-fitting black lips, dark gums, and strong yet broad upper and lower jaws.

They have 42 teeth, and the upper incisors overlap the lower ones closely.

Coming to the eyes, they are brown, almond-shaped, and medium-sized.

On the other hand, the ears are wide apart, triangular, and set high on the Rottweiler’s head.

Comparatively, the American Rottweiler has almost the same features.

Except that sometimes, their head might be smaller and the lower jaw could be narrower than the German breed.

When we talk about the body of German rottweilers vs. American rottweilers, the former’s is straight and firm with short and strong loins.

Besides this, you will find well-sprung ribs and a broad roomy chest on your dog.

On the other hand, the American breed has a slightly longer body than the other, with their backs almost horizontal to the ground at all times.

Although the tail was docked previously, the FCI standard bans it under the recent laws.

Thus, in its natural state, a German Rottweiler’s tail is level and steady, and in an excited state, it lightly curves upwards.

Coming to the American Rottweiler, you can find a significant difference between the two breeds.

Breeders still dock their tail short and closer to the body.

Leaving only a couple of vertebrae, they prefer the set over the length of the tail.

The German Rottweiler’s legs are straight, close together, and well-muscled with the hind feet longer than the front ones.

Meanwhile, American Rottweilers have a lower bone mass and a leggier appearance.

Also, they tend to be shorter than the German breed.

Whether you’re adopting a Rottweiler puppy or a full-grown dog, you need to take care of them and show them love religiously.

Since a Rottweiler is one of the most loyal and obedient dog breeds, it can make your life more joyous than before.

Just make sure to keep an eye out on the breeders if you plan to enter them into a pedigree contest.