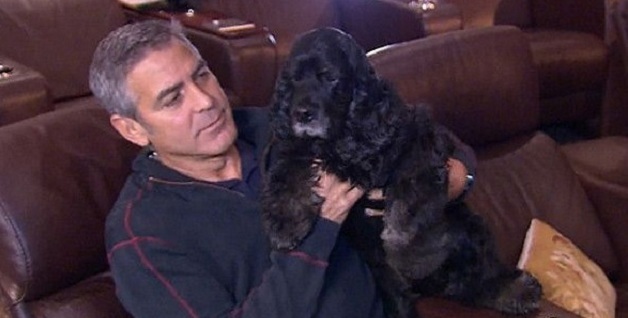 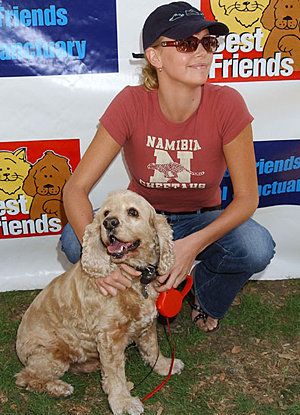 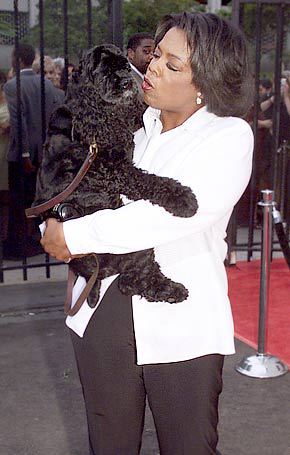 American media proprietor, talk show host, actress, producer, and philanthropist. Winfrey is best known for her talk show The Oprah Winfrey Show, which was the highest-rated program of its kind in history and was nationally syndicated from 1986 to 2011. 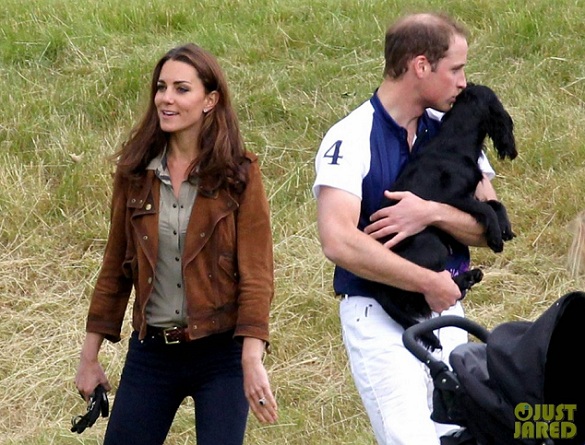 Prince William is the elder son of Charles, Prince of Wales, and Diana, Princess of Wales. He is second in line to succeed his grandmother, Queen Elizabeth II, after his father. 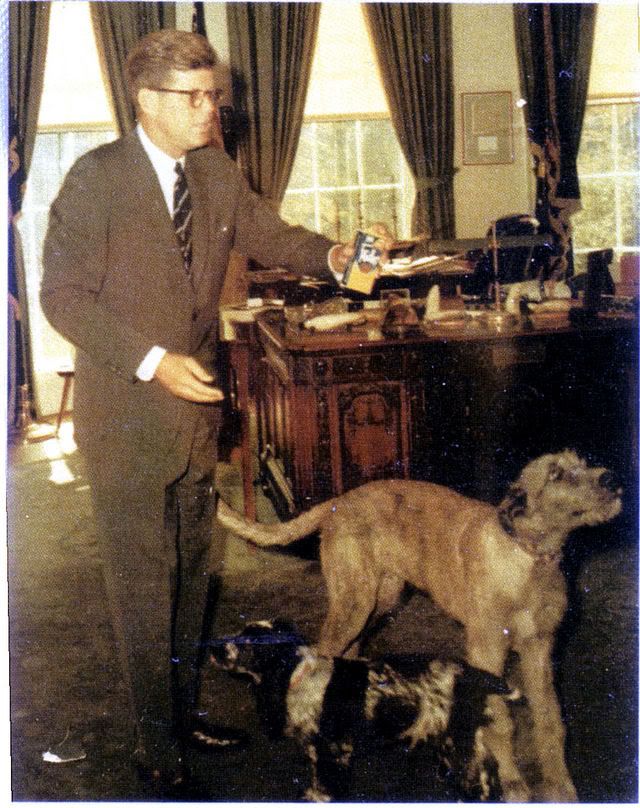 35th President of the United States. 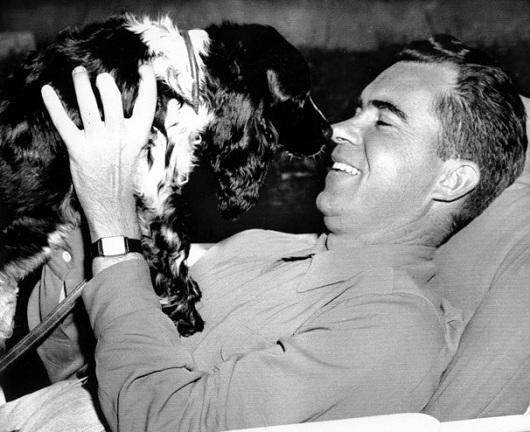 37th President of the United States. 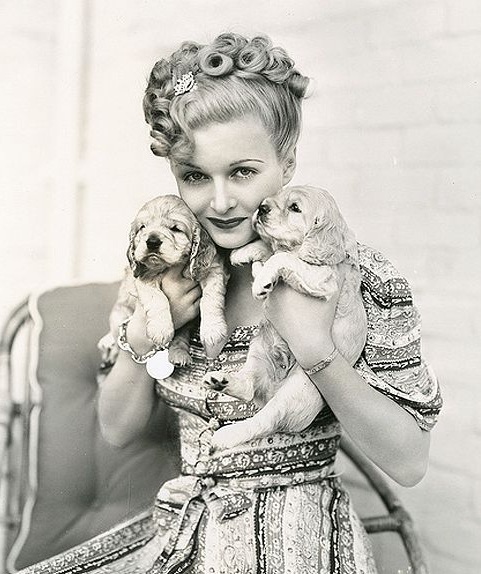 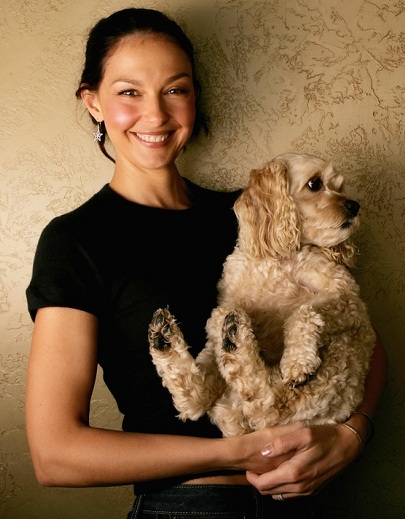 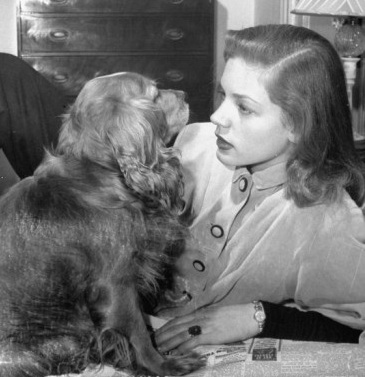 American actress known for her distinctive voice and sultry looks. She was named the 20th greatest actress of the 20th century by the American Film Institute. 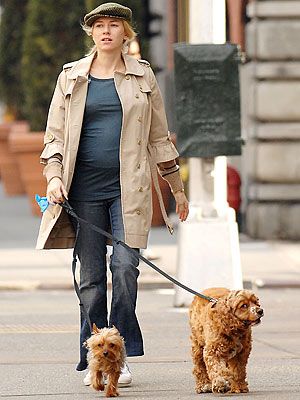 British actress. In 2002, Watts was included in People Magazine’s 50 Most Beautiful People. 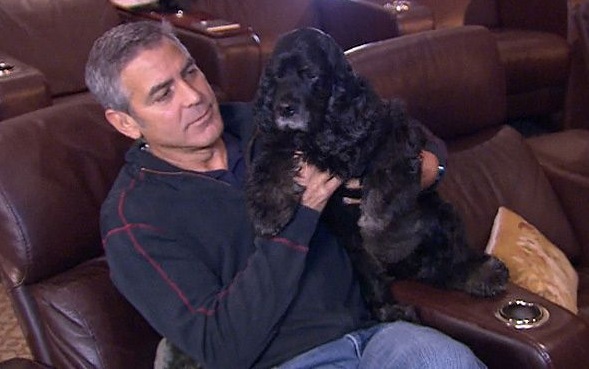 American actor, screenwriter, producer, director, and activist. He has received three Golden Globe Awards for his work as an actor and two Academy Awards, one for acting and the other for producing.

Know any other famous humans owned by their Cocker Spaniels?