Greyhound Racing in the UK : Greyhound racing traces its history to 1919 California when a man named Owen Smith demonstrated publicly that dogs could compete professionally. After seven years, the sport was introduced to the UK. 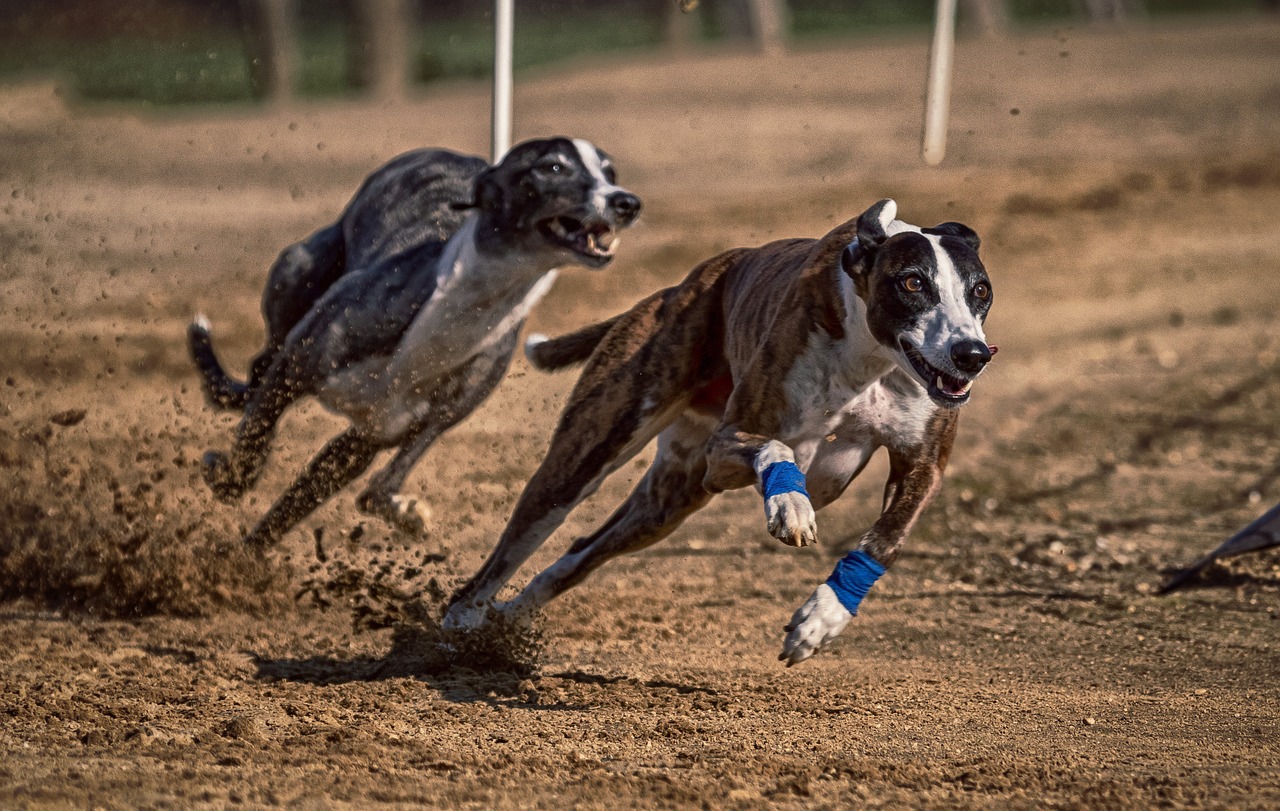 Over the years, the sport has witnessed lots of ups and downs, notably due to harsh opposition from animal welfare groups. Despite that, greyhound racing is alive and well in the UK and you can watch it on TV or attend live events.

Below is an overview of how the sport rose from its humble beginnings in 1926 to date.

The city of Manchester hosted the first-ever greyhound race in the UK at Belle Vue track in 1926. The track has remained an active dog racing venue to date. In its early days, the Belle Vue helped people bring people together to popular greyhound racing mostly free of charge.

With time, dog racing’s popularity expanded to London, Rochester and more UK cities. And although it was a hard time, with over one million unemployed people, thousands of British citizens would regularly attend tracks to watch the sport. 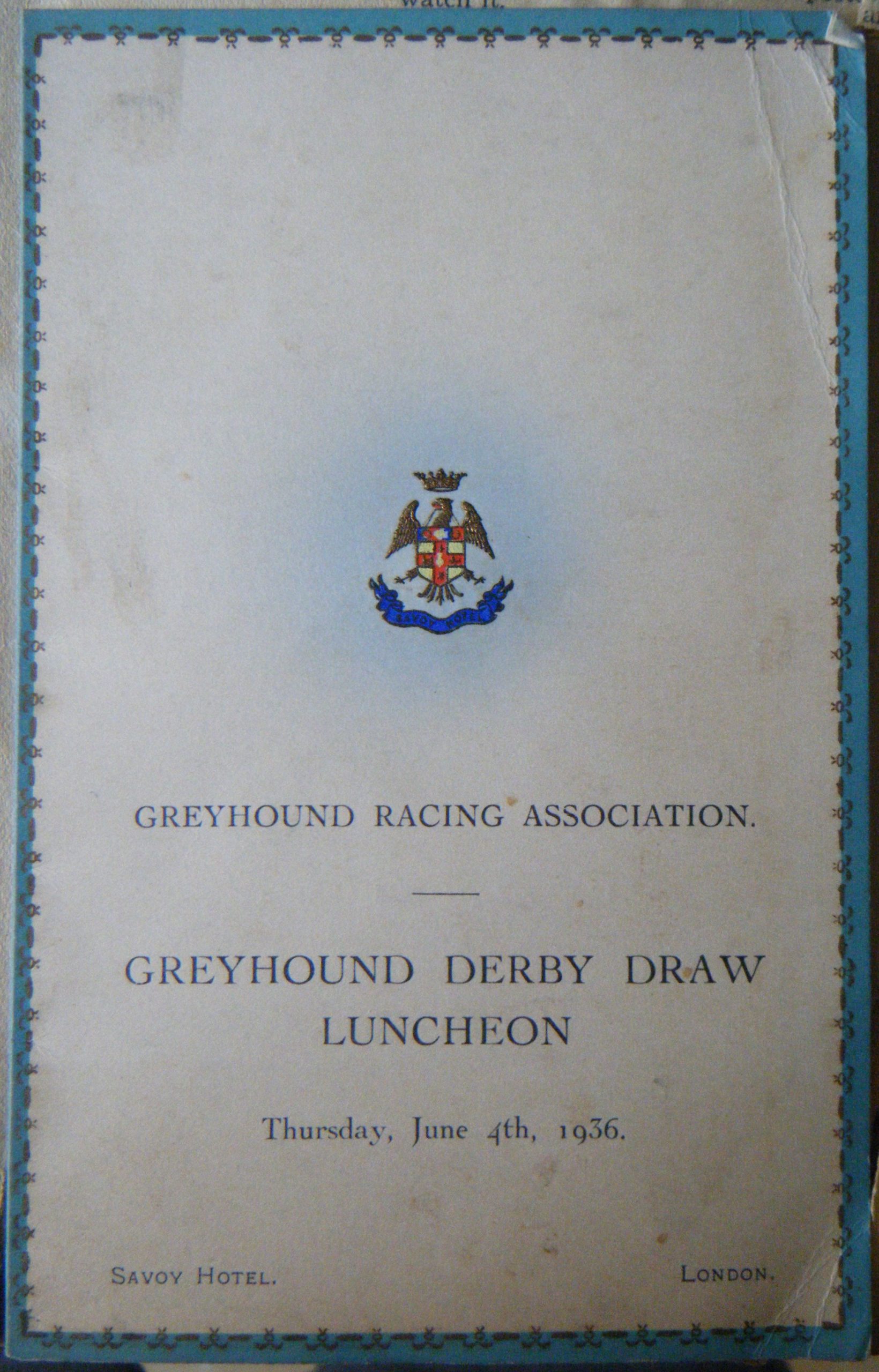 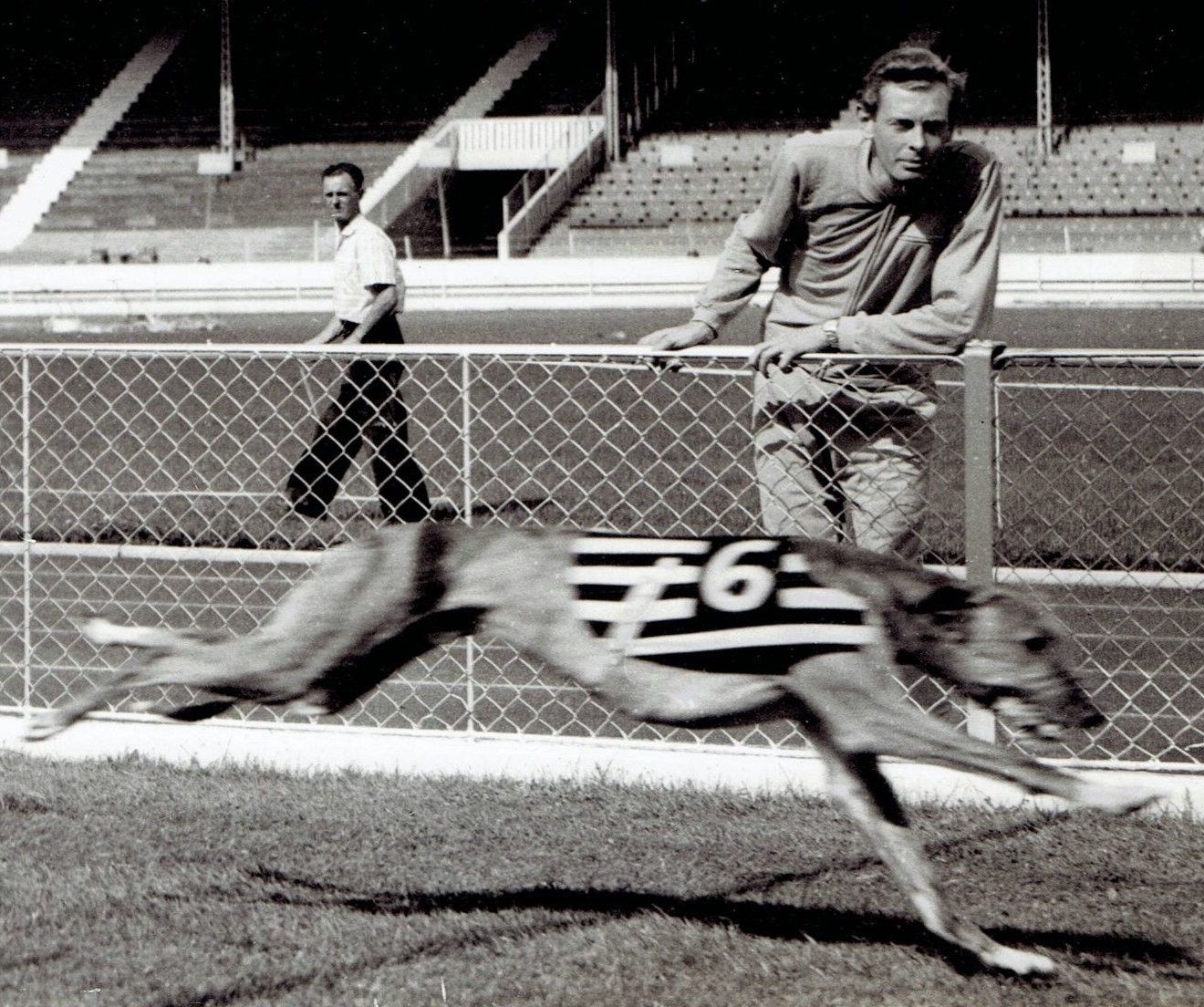 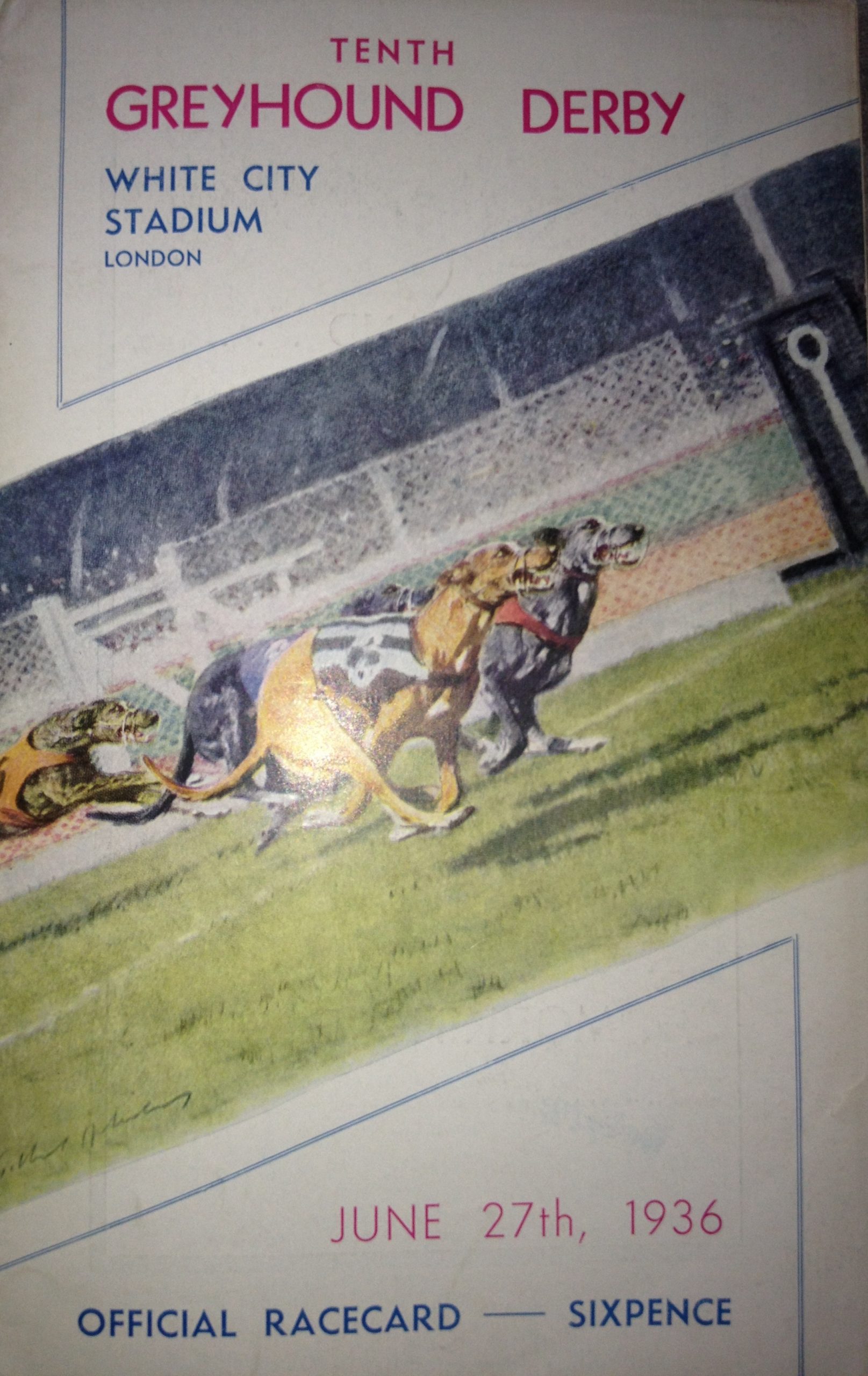 The 1930s were a great time for greyhound racing in the UK. The sport was mushrooming tremendously. Thousands would show up at local tournaments and tracks and lots of people were breeding greyhounds.

In 1936, a group of greyhound event organizers prepared what would become the most attended dog racing events of the time. The derby took place at the White City Stadium and took place for three straight weeks.

A total of 90,000 people attended the events. Dozens of breeders brought their dogs and the winner and took home £1000. The derby inspired more racing events around the UK and Ireland and it gradually became part of Britain’s pop culture.

The standards of racing took a new turn in the 1950s when event organizers mandated that all dogs be weighed before games. The objective was to provide a level playground for trainers and their dogs.

Leagues also welcomed cameras to track at this period. With the media getting involved, winning prizes rose and the standards of dog breeding elevated. As mentioned, the 50s were also the time greyhound racing spread into popular culture.

Precisely, the UK media began to cover dog racing events. Filmmakers also started to feature greyhound races in their flicks while some institutions began to offer greyhound training classes to the increasing number of racing fans. 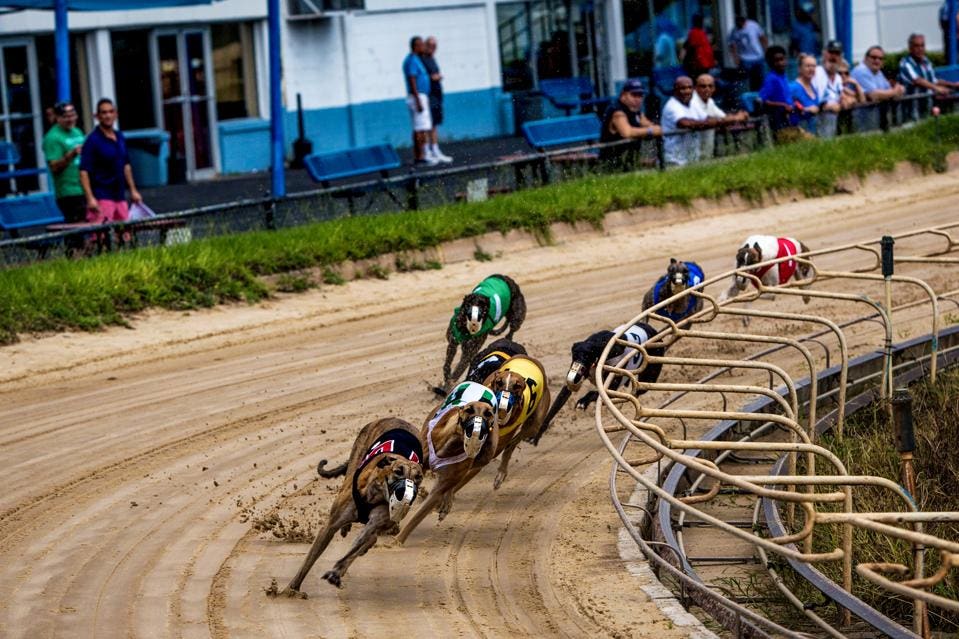 While greyhound racing peaked in the 50s, it lost popularity once TVs spread in Britain. People stopped going to the tracks and instead would watch other programs on TV. The emergence of dance halls, bingo rooms and casinos impacted greyhound racing’s popularity immensely.

With the sport losing popularity, some tracks were sold for redevelopment. A few popular trainers changed careers and greyhound racing turned into an amateur sport once again.

The 1970s saw more greyhound racing tracks close down and event organizers liquidate their companies. In fact, the British Greyhound Racing Federation also closed down in this decade (1979).

Fortunately, the federation was replaced by the British Greyhound Racing Board soon afterwards. The new body didn’t have much success trying to reinvigorate the growth of the then dying sport.

Surprisingly, things looked much different in Ireland. Dog racing was ballooning rapidly throughout the country despite technology also kicking in. Back home, an outbreak led to the deaths of hundreds of greyhounds. And with it, more tracks closed.

The White City Stadium closed in 1984, signalling a low point for greyhound racing in the UK. Although the stadium had an infamous reputation, it had hosted many iconic dog racing events over the years, including the 1936 derby.

The 90s and the 2000s—Gaming Companies Get Involved 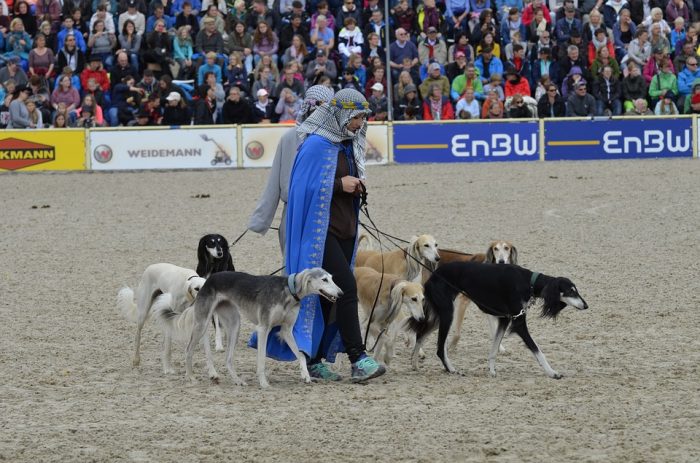 For some reason, dog racing witnessed a resurgence in the 1990s. A few notable event organizing companies closed down, including Northern Sports. Still, the sport mushroomed gradually as it became a TV sport.

By the late 1990s, betting companies began to get involved. Many of these companies came to turn dog racing into a sport people could bet on. And boy did they succeed.

By 2005, many of Britain’s most popular greyhound racing tracks were owned by gambling brands like William Hill and Coral. These companies still have involvement with the sport to date.

www.onlinesportsbettingsites.co.uk has a list of some of the most renowned British bookmakers that supports the greyhound sport. The companies keep up with tournaments throughout the UK and provide betting markets for punters.

Considering not many companies want to partner with greyhound racing, gaming companies will continue to dominate sponsorships for the next several years. 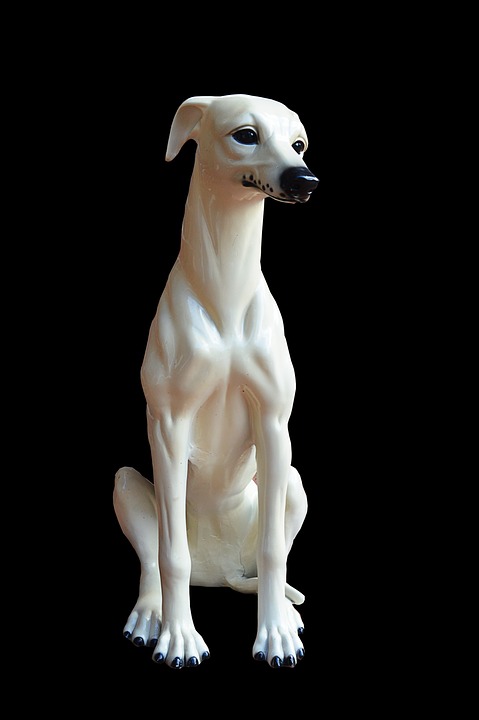 Ever since gambling businesses took over the greyhound racing industry, it’s stabilized. In fact, it’s developed into an established sector in which trainers get paid highly when their dogs win.

Sure, the glorious days when 90,000 people would go to tracks to watch dogs race are far gone. But hundreds of people still attend events throughout the UK. Thousands more dogs race on TV and online through streaming apps.

Unfortunately, the sport never seems to get a break from critics who often propose a total ban on the sport. The main concerns regard the treatment of animals both before they become professionals and post-retirement.

The Future of Greyhound Racing

No matter what people say, greyhound racing doesn’t seem like it will end soon. Trainers and event organizers are continually working together to improve the welfare of animals. And in doing so, there’s little support on why the sport should be criticized. 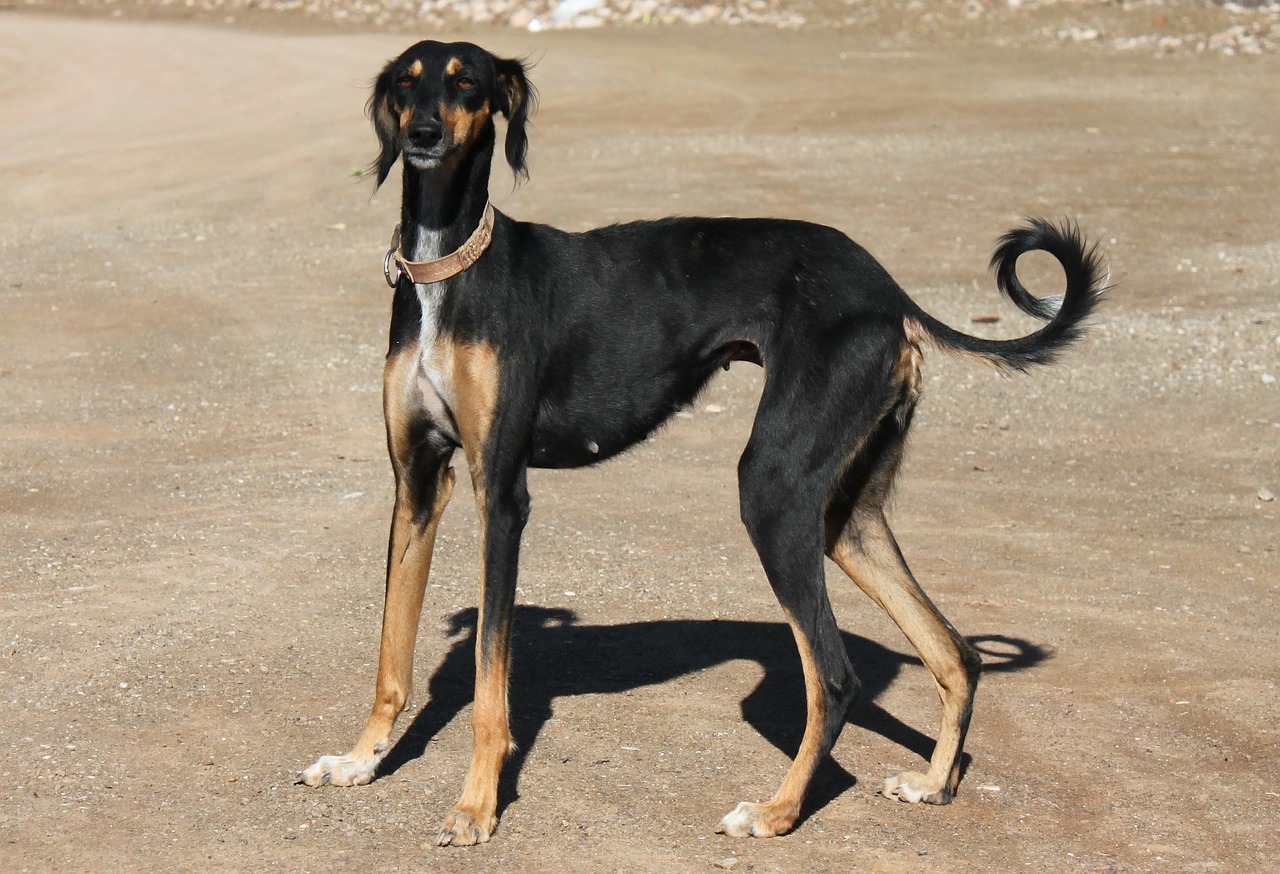 It is unlikely greyhound racing might ever get back to the level of popularity it had in the 1930s. But even if it doesn’t, there are thousands of people who love and support it. Most of these people watch the sport online and attend local events. And as they do, they pass their love for the sport to future generations.

Did you know that you can adopt a Retired Greyhound Racing Champion?