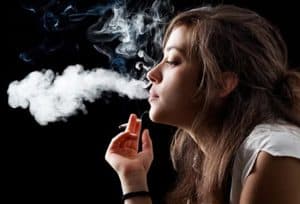 Do you live in a home that smells like cigarette smoke? Maybe you’re a smoker yourself, or maybe you’re a former smoker who bought a vape kit from a company like E-Cigarette Empire and quit smoking. Maybe you’re still a smoker, but you’d like to do what you can to make your home smell better. Perhaps you’ve never been a smoker, but you got a great deal on a home formerly owned by someone who smoked. You’ve looked into what it would cost to put the home through a major smoke remediation project, and there’s simply not enough room in the budget. 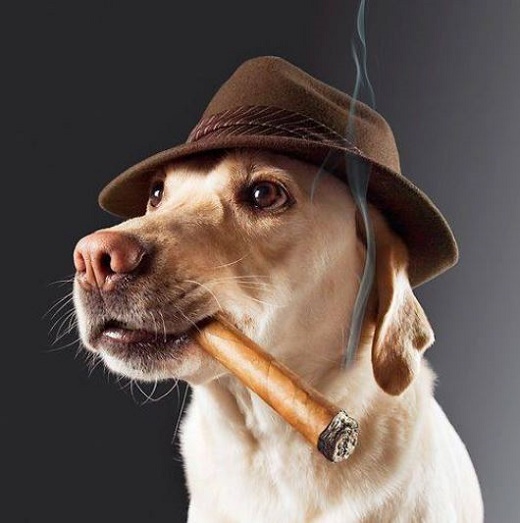 You’re looking for the least expensive way to remove the smell of smoke from the home, and you’ve seen ionizers that claim to purify the air at an incredibly affordable price – sometimes as low as $50 – and without the need to periodically buy new filters, they have no ongoing costs aside from the cost of the electricity needed to operate them.

So, here’s the big question: Does an ionizer remove the smell of smoke?

The short answer is that, as with many other things in life, buying an air purifier usually is a situation in which you get what you pay for. While all air purifiers do remove contaminants from the air, many experts advise against buying ionizers because they don’t improve air quality in a measurable way.

How Do Air Ionizers Work? 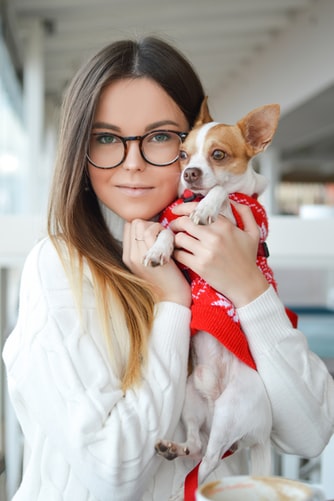 That’s the ideal scenario, anyway. In practice, though, many experts say that ionizers don’t quite work as advertised.

Why Aren’t Ionizers Effective for Removing the Smell of Smoke?

As great of a solution as ionizers may seem to be for removing the smell of smoke from a home, the unfortunate fact is that they seldom manage to achieve their ideal level of efficiency in the real world.

In short, the only thing an ionizer is potentially good for is minimizing the immediate effect of a cigarette as it’s being smoked, and the only way it’ll have any chance of having that effect is if you smoke right next to it. If you really want to remove the smell of smoke from a home, though, the only way you’re going to get a noticeable effect with an air purifier is if you use one with a fan and a HEPA filter stage. It’s also wise to choose a filter with an activated carbon stage that traps gaseous particles. Activated carbon works extremely well to remove unpleasant smells.

Did that statement about smoking next to an air ionizer give you an idea? You might want to think twice.

Air Ionizers Could Do More Harm Than Good 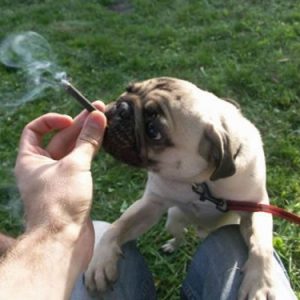 In addition to the fact that they aren’t actually very effective when it comes to purifying the air, ionizers have another potential problem in that they emit constant streams of ozone during operation. When the air ionizer craze reached its peak in the early 2000s, some people bought multiple ionizers for their homes and actually found that they had more trouble breathing than they had before they installed the ionizers. It’s likely that the high concentration of environmental ozone had something to do with that.

The good news is that many nations and states – California, for example – have enacted laws limiting the amount of ozone that an air ionizer can legally generate because ozone is a harmful compound that isn’t safe to inhale. However, experts caution that while most ionizers do emit less ozone than legally mandated, the concentration of ozone can still build up in a room that has poor air circulation.