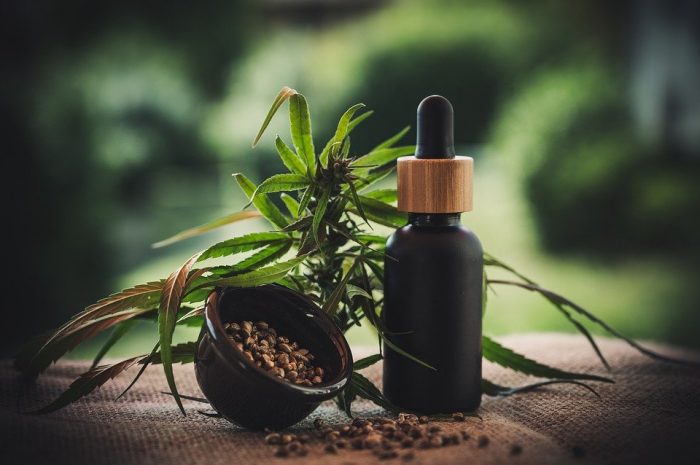 There’s never been a time when marijuana and cannabis products have received as much positive press coverage as today. While cannabis use for non-medicinal purposes has been legal in a few countries for a while now, it’s the wave of legalization in a growing number of US states that has really driven cannabis conversations to the prime time news.

With consumer curiosity growing, discussions on what options are available are on the rise. Two compounds are attracting the most attention in this regard—tetrahydrocannabinol (THC) and cannabidiol (CBD). They are the two best known cannabinoids found in hemp and marijuana. Hemp contains a lot of CBD while marijuana has much more THC than hemp.

THC and CBD have the same formula i.e. 2 oxygen, 30 hydrogen and 21 carbon atoms. The difference is in how the atoms are arranged. This structural distinction is why THC and CBD have differing chemical properties and subsequently varied effects on the body.

Still, THC and CBD both work on the receptors that release neurotransmitters in the brain. This can affect mood, pain, memory, sleep, stress and immune function.

THC is the primary psychoactive component of marijuana. It’s what gives the high. The human body has two types of cannabinoid receptors. THC binds with receptors controlling mood, pain and other feelings. It makes the user feel euphoric and experience the high.

CBD on the other hand is non-psychoactive and doesn’t cause a high. In fact, it can inhibit the binding of THC with cannabinoid receptors. While CBD’s effect on the body is not yet fully understood, it’s thought to act on receptors linked to feelings of relaxation and well-being. (check out CBD drops | Relaxation).

In this sense, some experts refer to the effect of CBD as a ‘body high’ in contrast to the ‘mind high’ associated with THC.

Both CBD and THC have a number of medical uses. CBD is used to manage everything from arthritis and diabetes to multiple sclerosis and Crohn’s disease. Some have suggested it also helps contain chronic pain, insomnia and anxiety though there isn’t conclusive research as yet to confirm this.

It’s potential to treat a plethora of illnesses has made CBD a hot topic in the research community. The National Institutes of Health clinical trials database lists over 150 active or recruiting trials involving CBD.

The body can tolerate fairly large doses of CBD. Any side effects that arise following CBD use are usually the result of interactions between CBD and other medications the person is taking.

The negative effects are especially pronounced in adolescents as it elevates the risk of schizophrenia, paranoia, heightened anxiety and similar psychiatric disorders. 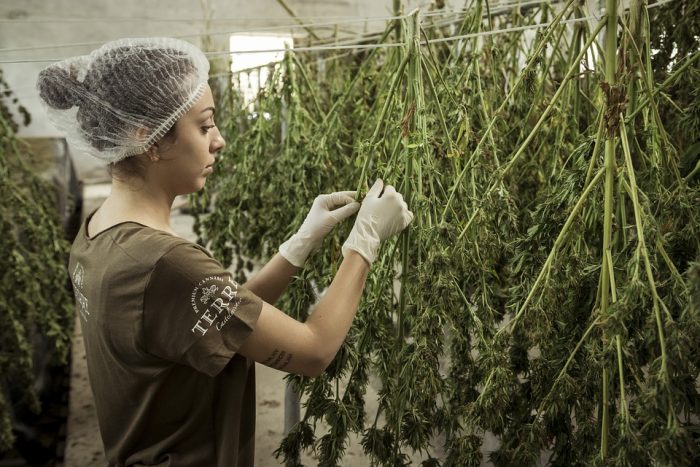 The legal environment around the use of cannabis is currently in a state of flux across America. Many states allow THC-containing medical marijuana though this remains illegal under federal law. It must be prescribed by a qualified and licensed physician. Some states permit THC-containing recreational marijuana for personal use but this too is illegal under federal law.

Congress legalized hemp in December 2018 through the Farm Bill. There however remain rules on how and where you can sell marijuana products that have CBD. You might not be able to sell across state lines. Either way, CBD products cannot be sold under the promise of medical benefits. 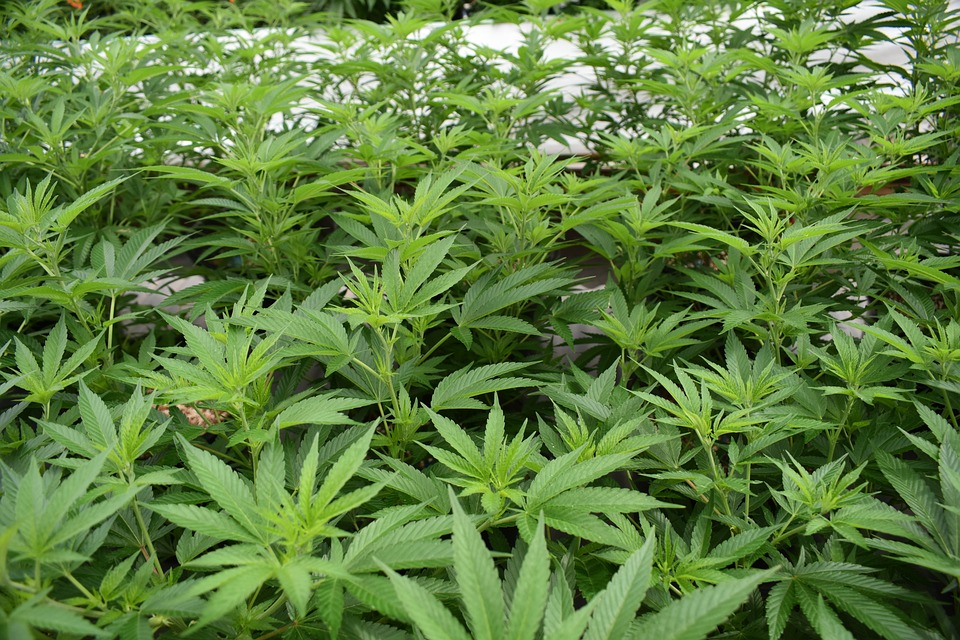 Cannabinoids such as CBD and THC are stored in fat tissue. They can be detected by drug tests weeks after use. Most standard drug tests look for THC-related chemicals when checking for recent marijuana use. Hemp may contain some THC so a drug test could turn out positive even if you haven’t actually used marijuana.

There are more than 100 cannabinoids found in the marijuana plant including CBA, CBG and CBN. THC and CBD are the most researched. Both THC and CBD have beneficial uses. They’re considered safe though one should first establish if they could react with other medication they may be taking.

While it may seem like overkill, it’s always advisable that you consult with your doctor before you get into medical or recreational marijuana use just to be sure you are on the right track.