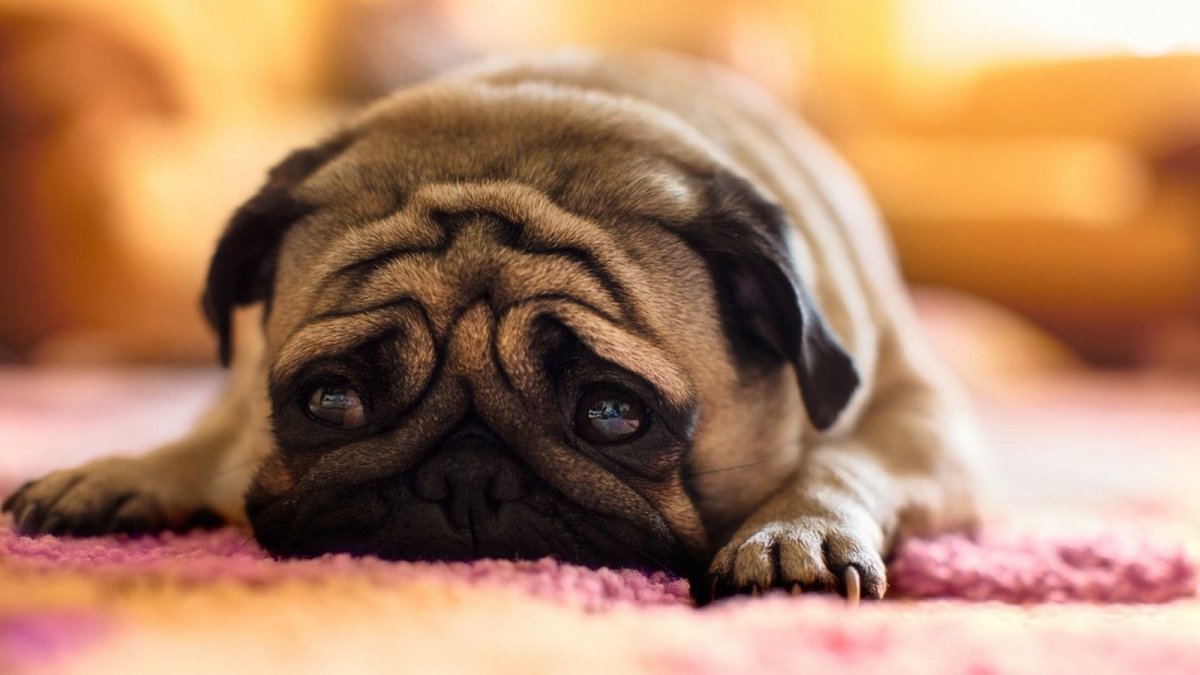 Abdominal bleeding is usually caused by an injury to a blood vessel in the abdomen.

Such a complication often occurs after an abdominal injury (e.g. a car accident, a bite) or during a tumorous disease – the tumor grows and destroys the tissue and blood vessels of the organ (e.g. in the case of a spleen tumor or liver tumor) . 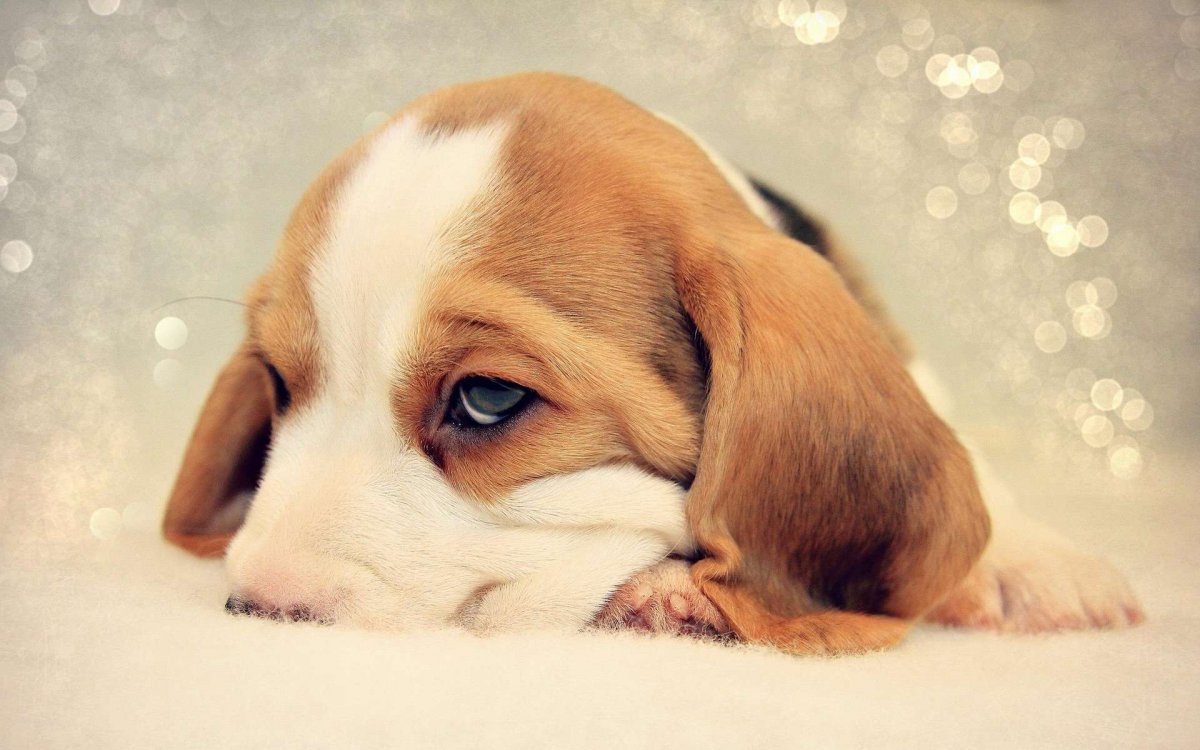 In the case of acute bleeding, the animals show sudden weakness, pale mucous membranes, a hopping pulse that is difficult to feel, difficult breathing and sometimes an enlarged pear-shaped abdomen. This occurs when too much fluid (blood) is freely available. In some cases, small bleeding occurs within a short period of time, which the body quickly stops without medical intervention. With such bleeding, the patient repeatedly shows short-term circulatory weakness and recovers very quickly. At some point, however, there will be major bleeding, so such a course of the disease should definitely be examined by a veterinarian. 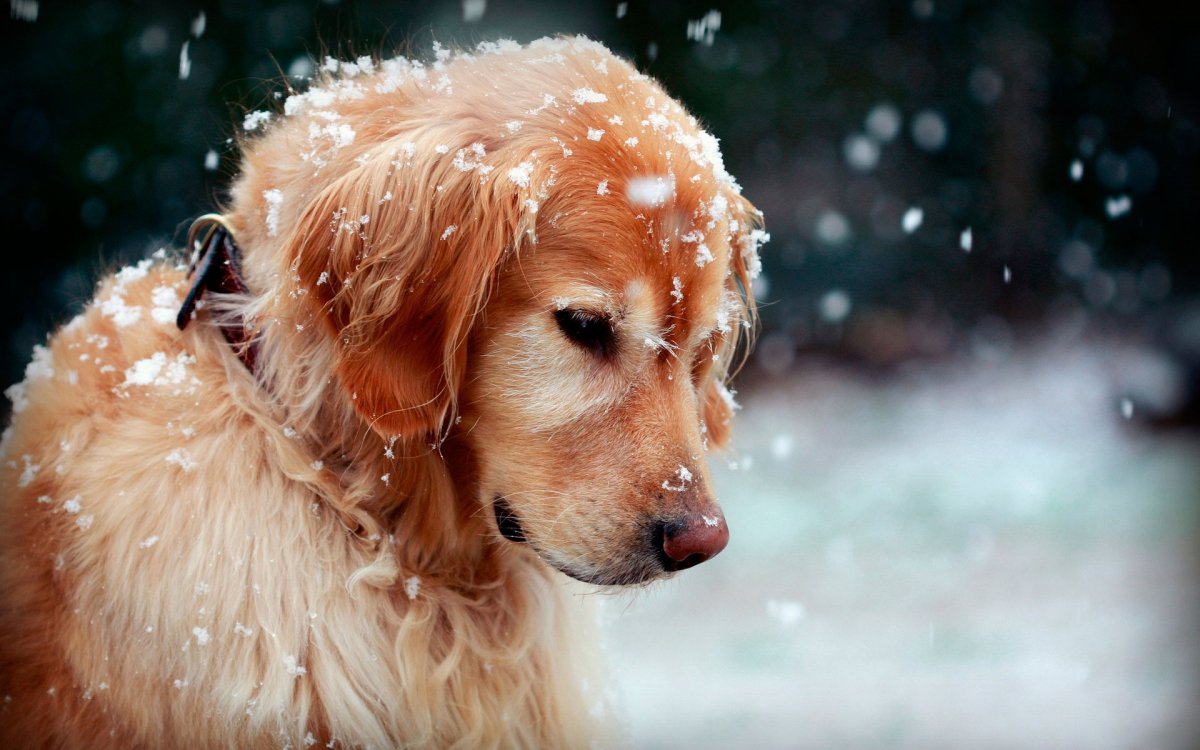 Even a clinical examination often raises the suspicion of abdominal bleeding. In the blood count, anemia is usually visible. Young forms (so-called reticulocytes) of red blood cells are also measured. This measurement is helpful in assessing whether the bleeding is very recent or recurring. The platelet count (platelet count) plays an important role in investigating the cause. X-rays and, even better, ultrasound can detect fluid (and possibly an underlying tumor disease) in the abdomen. An abdominal puncture is performed to find out what kind of fluid is in the abdomen. A needle is inserted into the abdomen for this purpose.

Surgical intervention is necessary for ruptured abdominal tumors. In the case of minor bleeding, a conservative therapy attempt (without surgery) can be started under strict control. In the case of blood clotting disorders, medication or antidotes are administered (e.g. vitamin K in the case of dikumarol poisoning). Regardless of the cause, a blood transfusion and, in any case, intensive care with an inpatient stay are unavoidable. 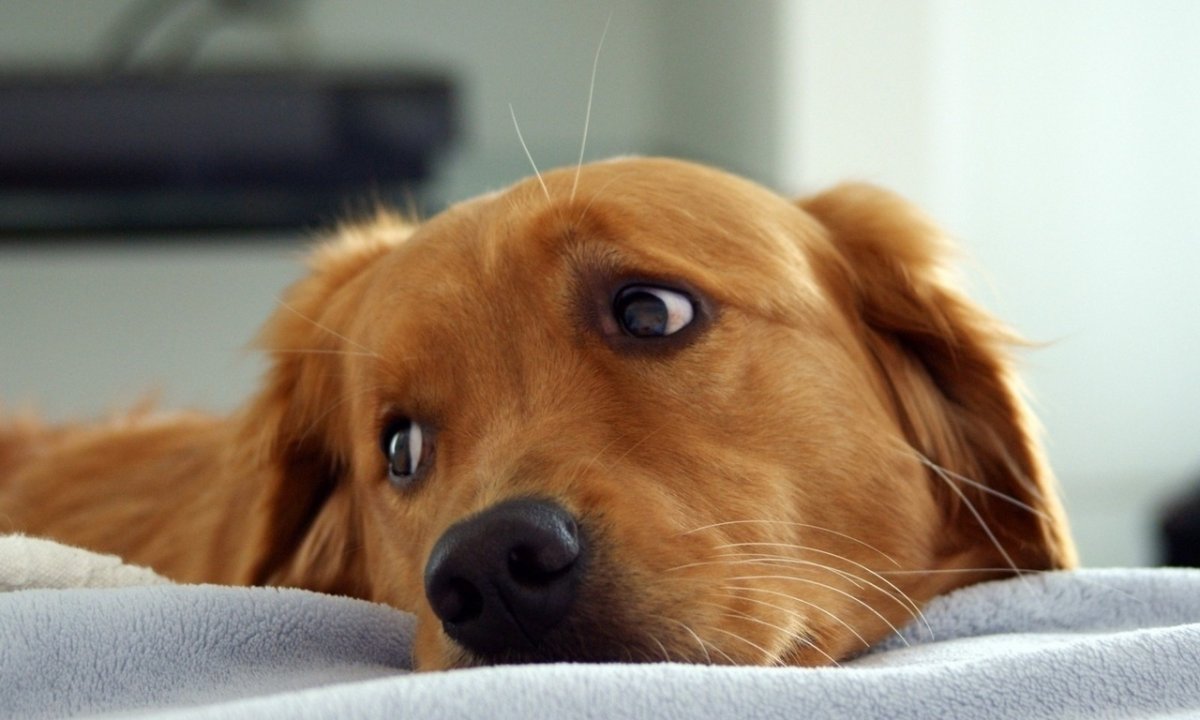 Two factors play an important role: the cause of the bleeding and the time. Abdominal bleeding is always an emergency. A patient who becomes weak within a short time (approx. 2 hours) and has pale mucous membranes should be examined by a veterinarian as soon as possible. Once the circulatory system has been stabilized and the cause eliminated, the prognosis is good. In the case of malignant tumors that cause bleeding, the prognosis is unfortunately unfavorable due to the rapid occurrence of metastases. 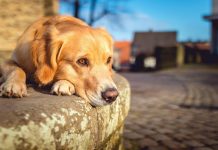 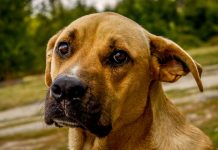 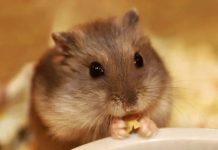 The 10 Most Popular Hunting Dog Breeds

The 10 Most Popular Hunting Dog Breeds