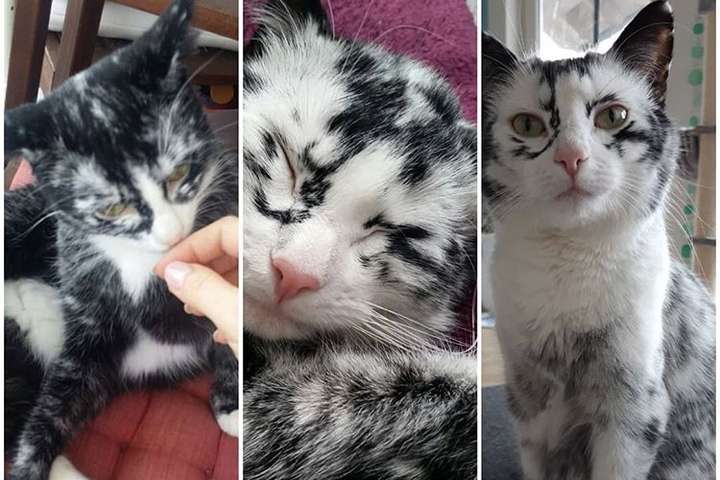 What is Vitiligo? This skin disease is the white spot disease that occurs in animals and humans. Characteristic are many white spots on the fur of the cat that does not cause pain. A cure for Vitiligo disease is so far impossible.

What is vitiligo in cats?

Vitiligo, also known as white spot disease, is neither curable nor does disease cause pain. Medicines and homeopathy are ineffective as part of treatment. In Vitiligo, white spots on the fur appear in the initial stage in the area of the face. The destruction of the pigment cells in house tigers is assumed to be the cause of the disease.

Vitiligo shows itself in the early stages by the formation of small, white spots on the fur. The incidence of the disease extends to the animal kingdom and humans. Canadian model Winnie Harlow in particular has brought white spot disease into the spotlight in recent years. With her, Vitiligo has left large white areas on the actual dark skin. Around the world, about 0.5 to 2 percent of the total population is affected by white spot disease. In dogs and velvet paws, however, this clinical picture is rather rare. Besides depigmentation of the fur, there are no effects of Vitiligo in cats.

Vitiligo – the cause of white spot disease 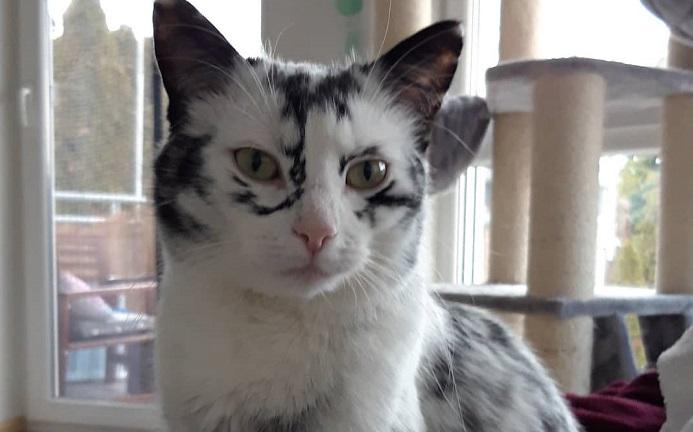 Experts suspect that this condition occurs due to genetic factors. Even if the cause of Vitiligo is unproven, it is believed that antibodies attack melanin. Antibodies arise in the immune system and have the task of fighting pathogens. Melanin is a pigment that is responsible for the coloring of fur, eyes, and skin.

When the antibodies are directed against the skin’s own pigment, the skin and fur are discolored.

The first signs of the disease usually appear in the facial area. Occasionally small, white spots appear. These spread as time progresses. After months to years, the whole body can be affected. Most adult cats develop vitiligo. White spot disease is less common in kittens. Effective treatment is currently not possible. Black cats in particular acquire a very unusual appearance as a result of the disease. The German kitten Elli even became an internet star thanks to its special coloring, triggered by the white spot disease.

Infectious skin diseases have symptoms similar to vitiligo. Visit the veterinarian if you notice any change in the coat.

Due to the depigmentation of the fur, there are a few things to keep in mind 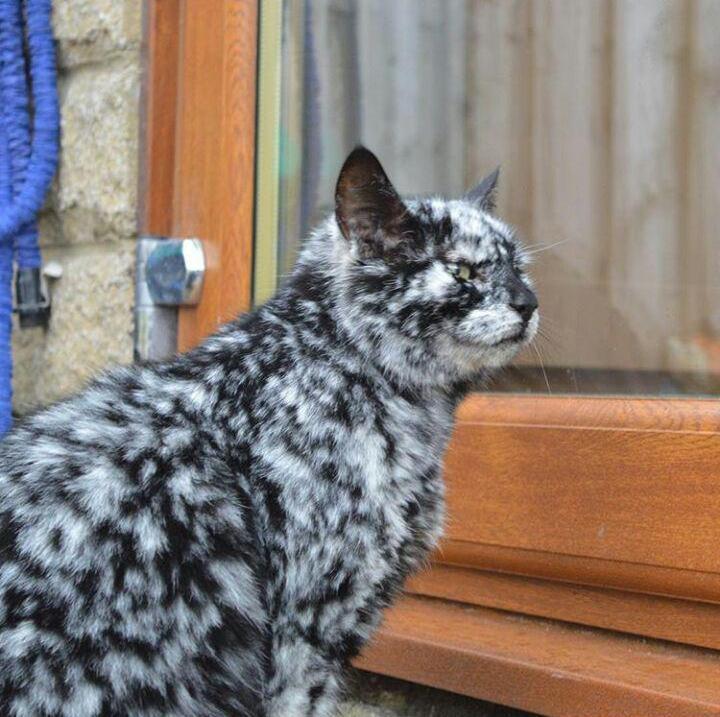 Anyone who owns a house tiger with vitiligo has a pet that is prone to sunburn. This is due to the depigmented areas of the skin, which do not offer any protection against sunburn. Therefore the following is useful: 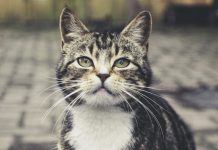 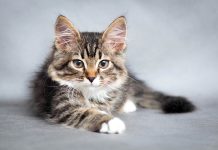 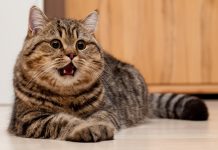 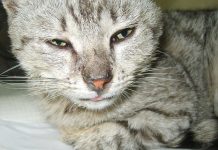 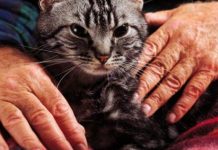 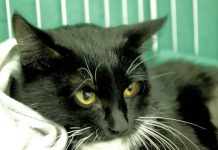 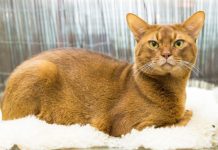 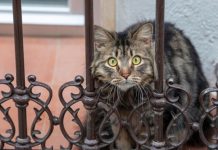 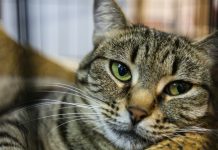