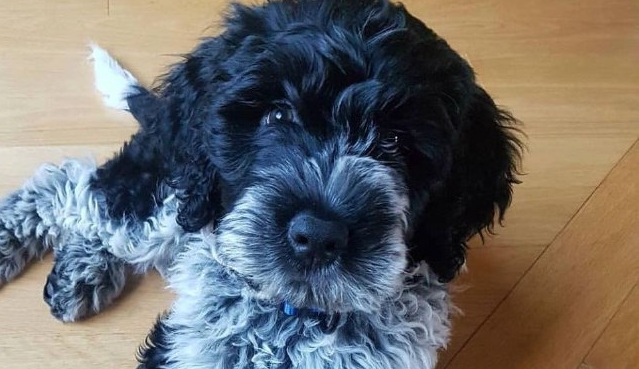 History of the Origin of the Species 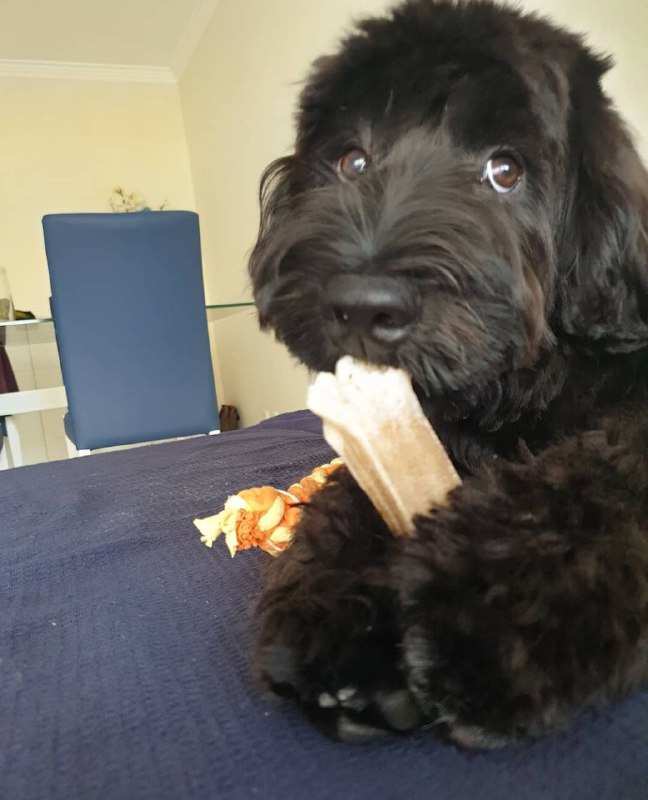 As the name of the breed suggests, the main habitat of the species in ancient times was precisely the Portuguese coast. However, there is no reliable data on the appearance of the Portuguese Water Dog in the Iberian Peninsula. It is believed that some specimens were introduced by the Persians in the 6th century BC. Whatever point of view on the origin of different researchers adhered to, most agree that the main characteristics of the exterior were formed only in the Middle Ages.
Since this time, the Portuguese Water Dog has been found in the coastal area of ​​the Portuguese Republic, located in the southern part of the European continent with access to the Atlantic Ocean. The main source of income for the local population in this area of ​​the country has always been fishing, and dogs were called upon to help the Portuguese in this craft.
The fishermen taught the animals a variety of skills, from corralling fish into spaced nets to transmitting various messages to ships that anchored in the fishing area. The dogs were often kept on fishing trawlers, which were fishing not only in the southern, but also in the northern part of the Atlantic Ocean, off the coast of Iceland.
Hardened by the harsh living conditions and responsibilities entrusted to them, the Portuguese Water Dogs still have excellent performance characteristics.
At the beginning of the 20th century, the country’s economic focus shifted towards the development of industry and agriculture. This had a negative effect on the breed and the Portuguese Water Dog was on the verge of extinction. Fortunately, thanks to the efforts of cynologist Vasco Bensuade, the breed was saved. In the 30s, on the basis of the database of the Portuguese Water Dog breeders club, the standard was approved and the “working” quality was assigned. In 1954, several individuals were taken to the British Isles, but breeding in this country was not successful.
A true renaissance took place in the United States, where in 1983 the Portuguese Water Dog was added to the American Kennel Club (AKC) purebred breed register. Since that time, the dog has been shown in the Working group class, and puppies are in demand in many countries. 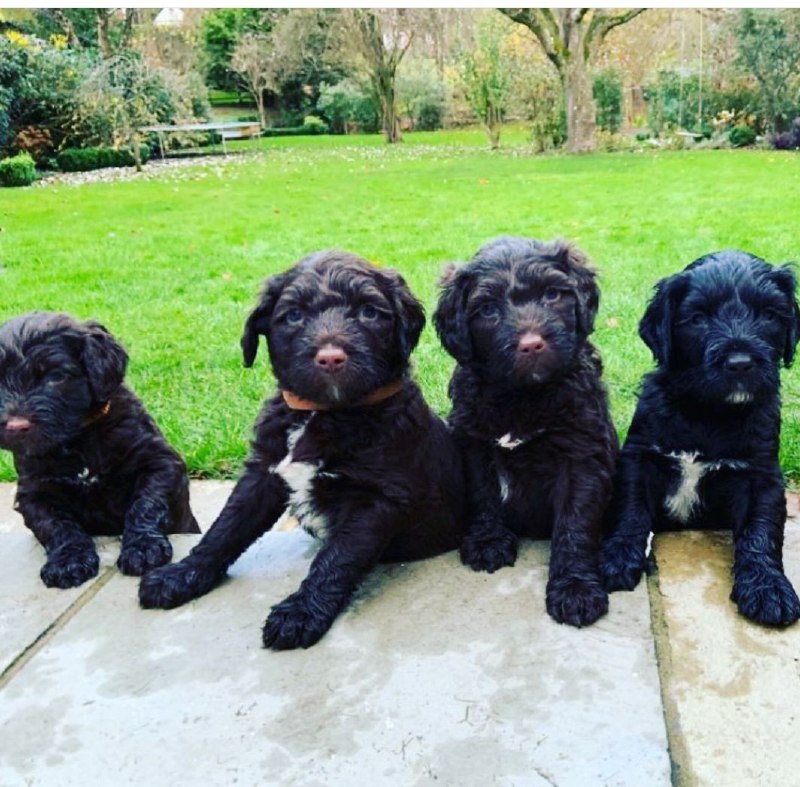 Features of Character and Behavior 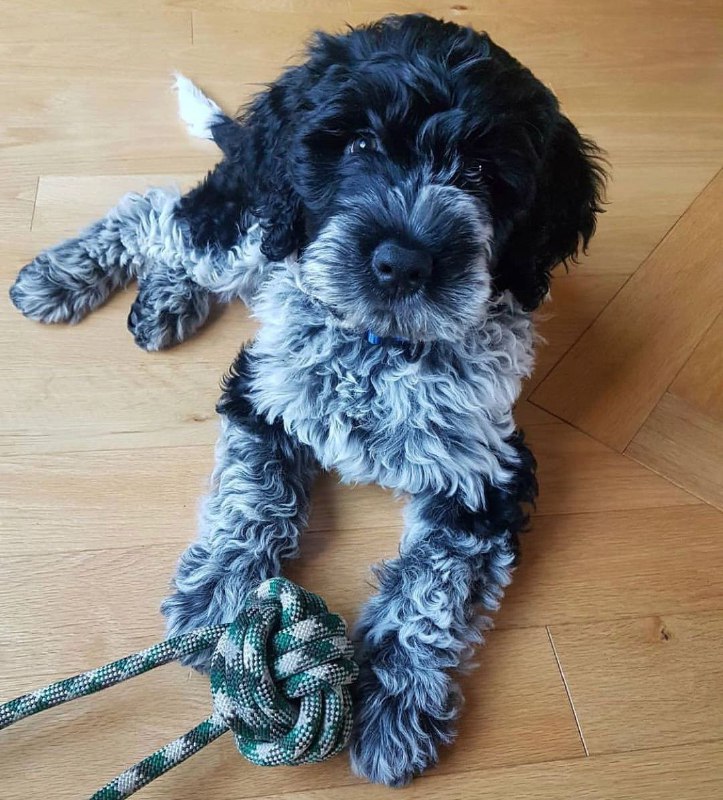 The Portuguese Water Dog is the perfect companion. The history of the formation of the characteristics of the character and temperament of these animals is closely related to the need to obey man and clearly fulfill the assigned tasks in difficult climatic conditions. Therefore, the psyche of the breed is stable, there are no overly emotional reactions. The owners note the exceptional loyalty of the pet and the willingness to quickly and accurately execute the commands and tasks of the owner.
The Portuguese Water Dog has good adaptive qualities, quickly adapting to changing environments.
The intelligence of a pet is estimated by experts quite high and requires constant training. It is recommended to work out one of the search commands at each walk, stimulating mental activity.
The dog’s behavioral characteristics are also highly rated. She is considered calm, calm and cold-blooded. The type of nervous activity is a strong, balanced, mobile, the predominant temperament is sanguine. 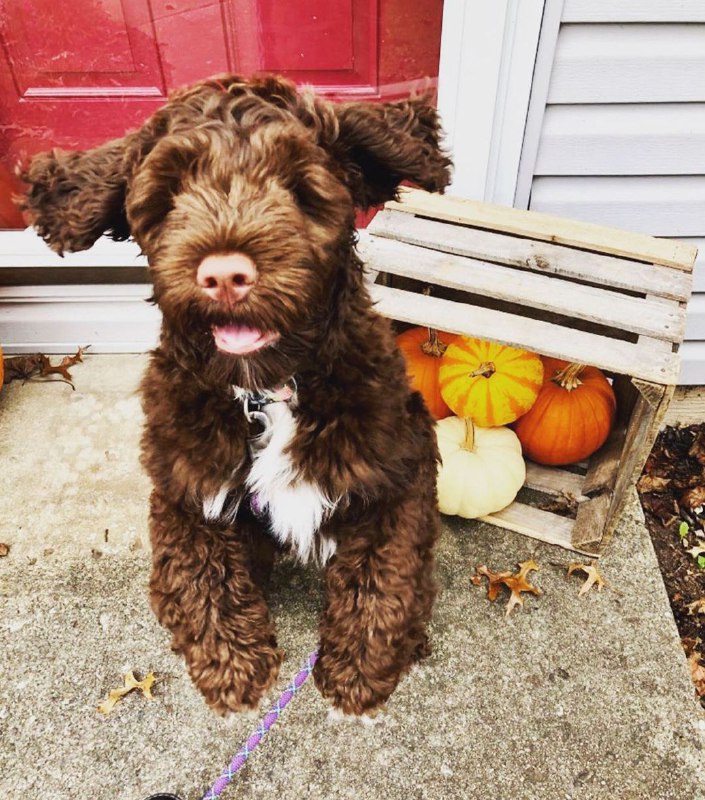 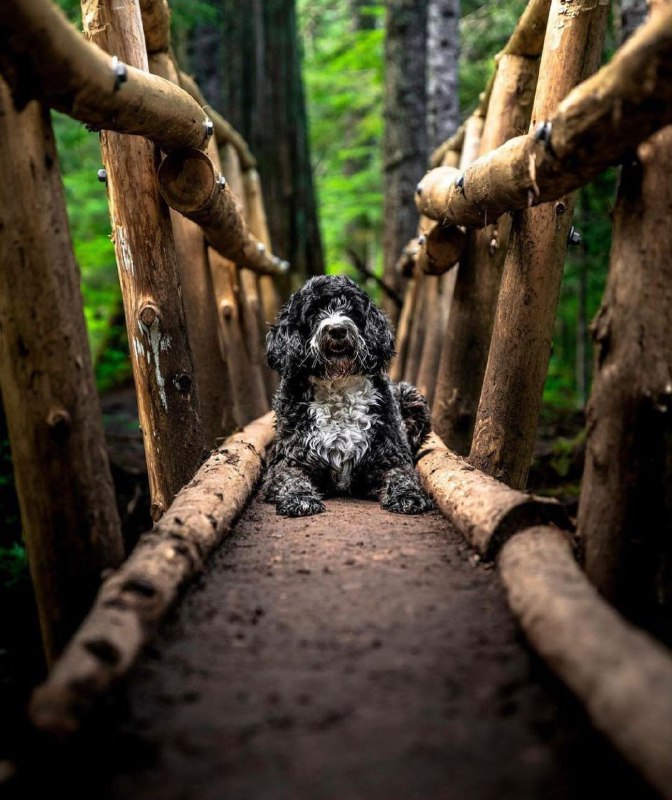 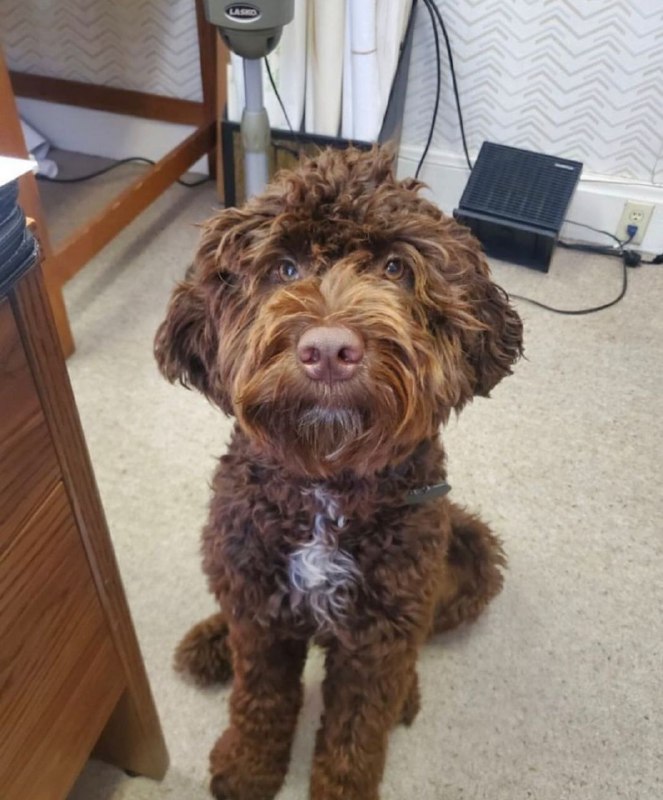 Portuguese Water is extremely unpretentious, no special conditions are required for its maintenance. The dog can live both in the apartment and in the yard. An ideal option would be a private house with a fenced area with the possibility of daily free walking.

The basic care procedures are simple, but they must be carried out on a regular basis: 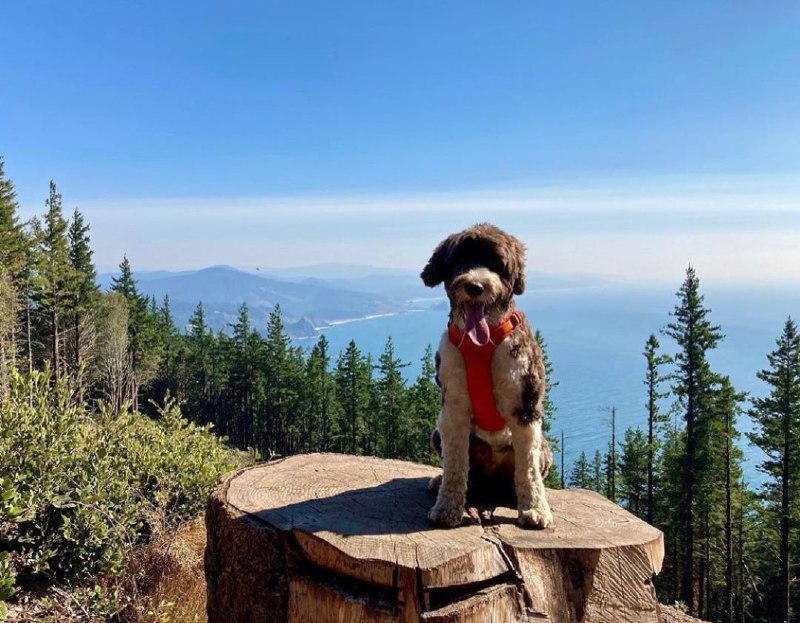 Representatives of this breed are very energetic. Therefore, in order to maintain the nervous and muscular systems in good, working condition, it is recommended to use dry food of the Premium and Premium plus class in feeding. Such food contains the necessary set of vitamins and minerals, and the owner does not have to spend additional funds to provide the pet with everything it needs.
If natural feeding is preferred, the diet should include:

The number of feedings, as well as the amount of food, is recommended to be checked with the breeder. If this is not possible, you can use the recommendations for feeding medium-sized dogs.

The typical number of knock feeds during puppy growth is:

The daily volume of food by 12 months is 1.5 liters and the field of this date begins to decrease. An adult dog eats 700-800 gr. feed per day, in winter, the portion can be increased if necessary.

Vitamin preparations are required with a natural diet. You should not save on pet health. It is better to purchase albeit expensive, but proven and high-quality supplements from reputable manufacturers. 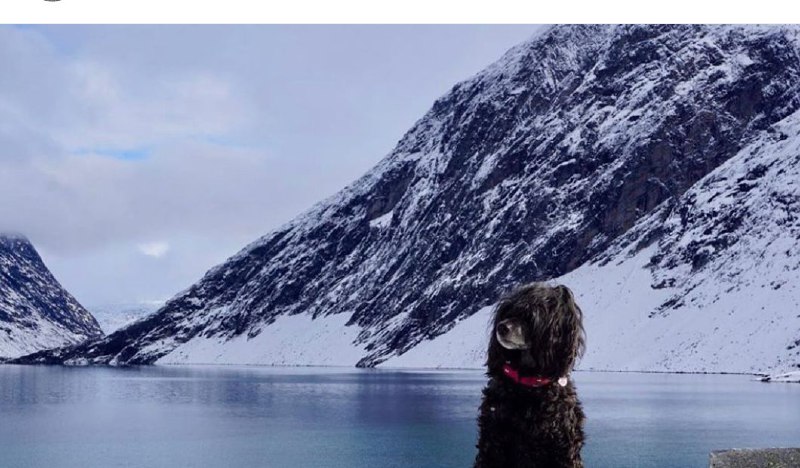 The Portuguese Water Dog is rightfully considered one of the strongest and most resilient breeds. The health of representatives of this species can be called iron.
Dogs rarely get sick, do not require increased attention to their condition and can be kept both indoors and outdoors, in a warmed enclosure.

The Portuguese Water Dog is one of the healthiest breeds. Almost all diseases characteristic of these animals are reduced to disorders in the functioning of the nervous system and dysplasia of the hip joints.
The first disorder is considered genetic and cannot be corrected. The second ailment is easily diagnosed before the age of 6 months and can be eliminated by timely intervention. 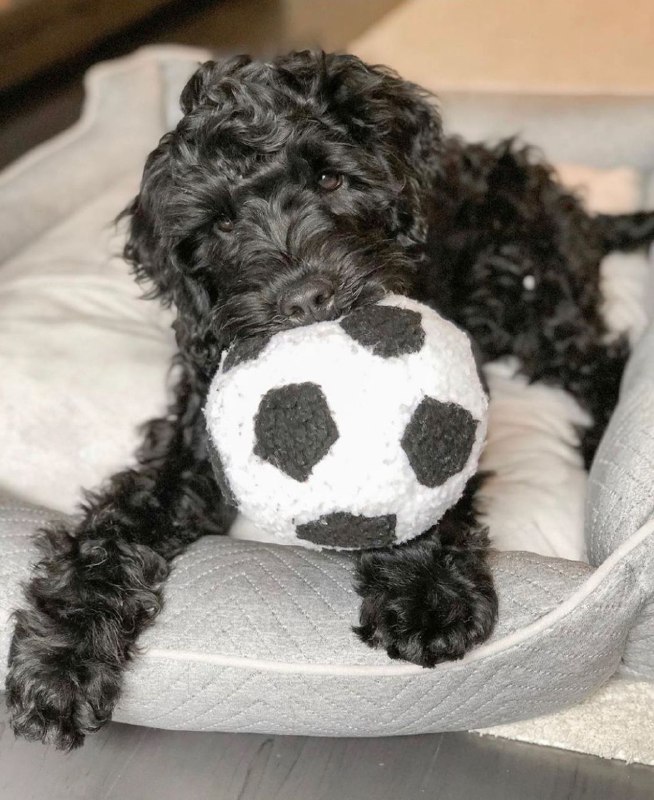 The preferred option for walking the Portuguese Water Dog is free movement with daily practice exercises.
In the absence of proper attention, dogs can become stubborn, restless, disobedient. To prevent this from happening, the duration of each walk should be at least 1 hour. At the same time, it is recommended to alternate serious physical activity of the aerobic type (including swimming) with intellectual exercises of the search plan.
Thus, the energy will be spent in the right direction and the pet will not have problems with obedience, obedience to the owner and working out commands. 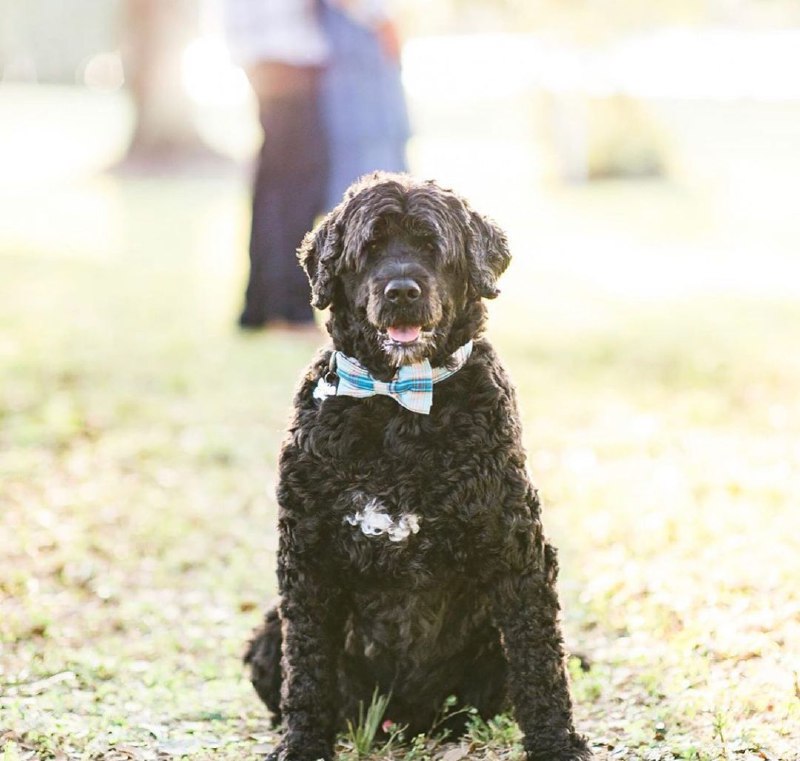 Caring for the coat of a Portuguese Water Dog is not difficult. Bathing is recommended as needed. Usually 1-2 times a year is enough to keep your pet’s coat and skin tidy. In this case, special shampoos may not be used, except in cases of heavy pollution. However, the use of softening rinses will greatly simplify brushing, especially curly-looking coats.
Basic grooming consists of weekly brushing and cleaning of blades of grass and twigs that tend to get stuck in curls. Special overalls can be used to protect the wool from contamination in spring and autumn. However, it must be remembered that the Portuguese Water Dog is not enthusiastic about objects that restrict its movement. If the owner plans to wear seasonal clothing, the pet should be taught to wear it in advance.

In addition to the above procedures, caring for the animal’s hair also includes a haircut. The American standard provides two options: 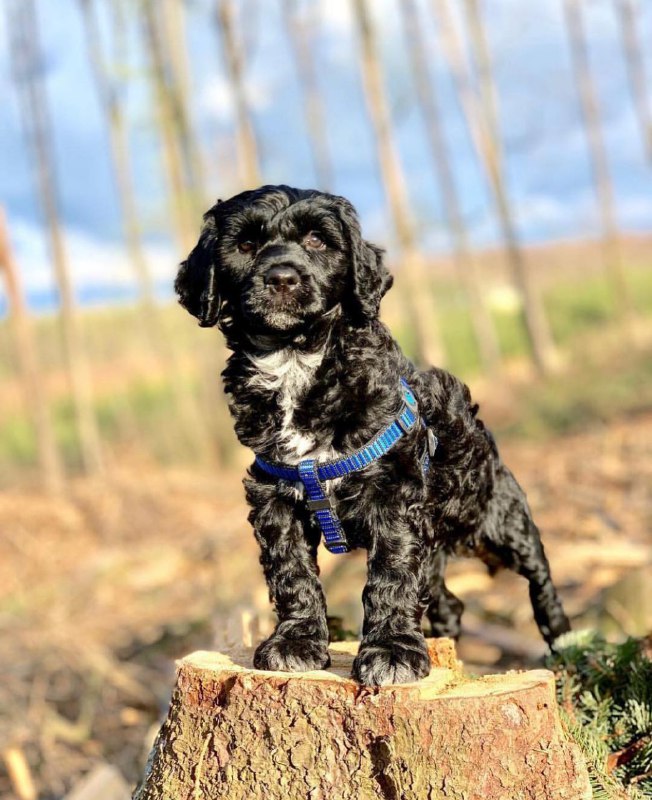 The Portuguese Water Dog is easy to train. Animals are smart, obedient, and enjoy various tasks. Teaching commands is usually straightforward, even for inexperienced owners. It is recommended to start the process of training and socialization from the first days of the baby’s appearance in the house.
If possible, training should be carried out on the shore of the reservoir and include swimming in the set of exercises for the animal. The Portuguese Water Dog really loves to splash and will gladly perform water commands. Bringing a stick or a ball, abandoned far from the shore, is exactly what such a pet needs.
The basic rule in the training of the Portuguese Water Dog is a daily, intense, multifaceted load.

How to Choose a Puppy 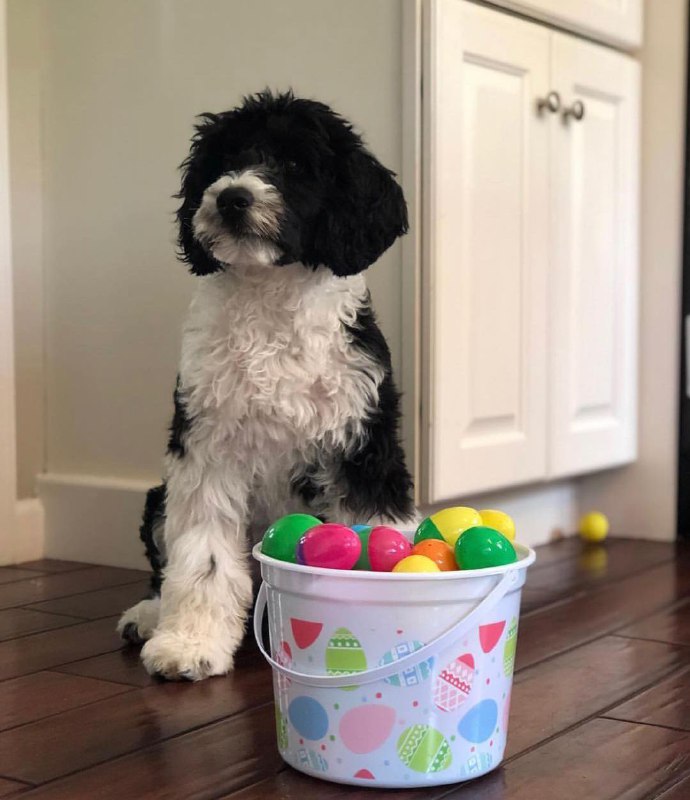 Portuguese Water Dog puppies have little distribution outside of the United States. To avoid unpleasant surprises with an adult dog, it is recommended not to purchase babies without documents and contact American breeders directly.
When choosing a pet, you need to evaluate its behavior and appearance. The puppy should be active and contact, and the coat should be shiny and smooth to the touch.