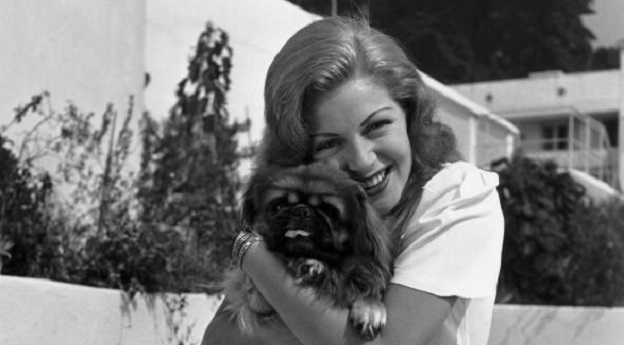 Bridget Christina Marquardt (born September 25, 1973) is an American television personality, model, and actress widely known for her role on the reality television series The Girls Next Door, which depicted her life as one of Playboy magazine publisher Hugh Hefner’s girlfriends.