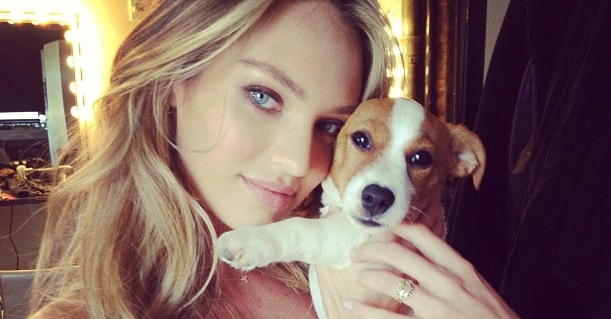 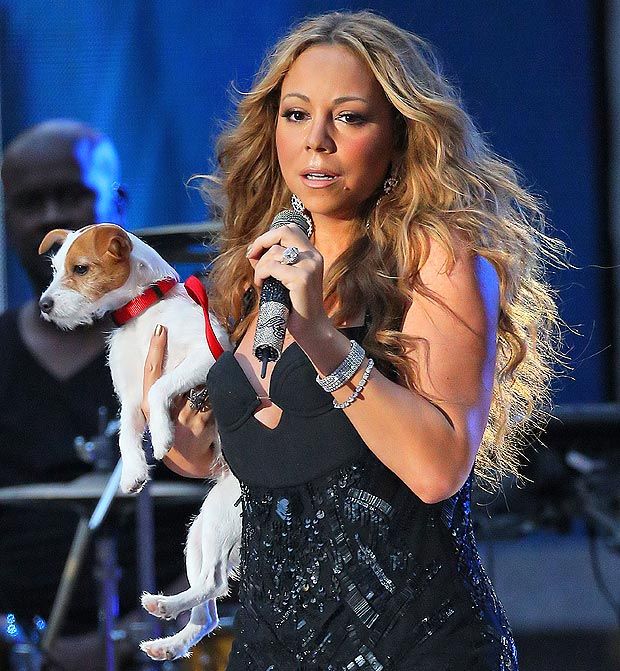 2. The Prince of Wales (Prince Charles) and Camilla Parker-Bowles 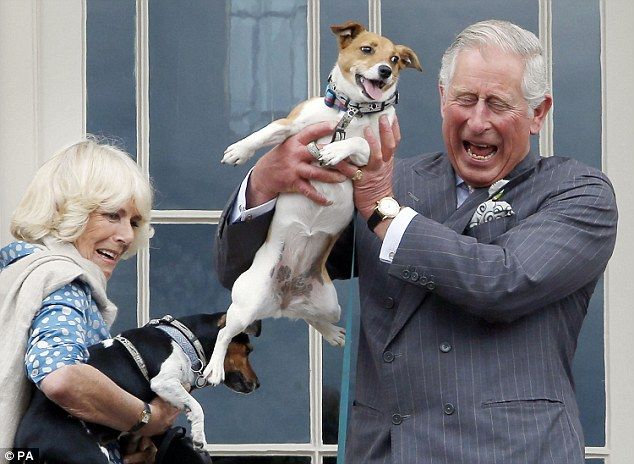 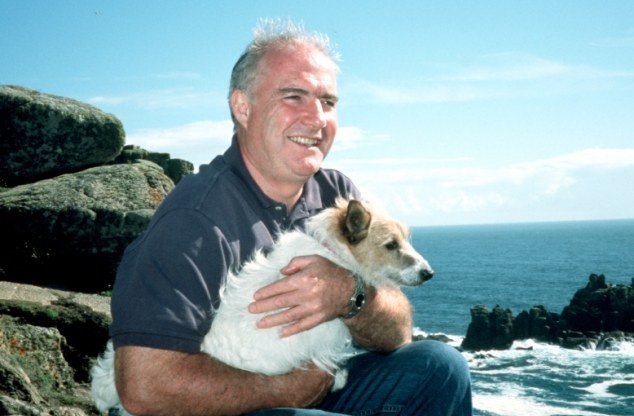 English celebrity chef, restaurateur and television presenter. He is (2015) the head chef and co-owner of “Rick Stein at Bannisters” at Mollymook, New South Wales, Australia, owns four restaurants in Padstow, a fish and chip shop in Falmouth, Cornwall, a fish and chip shop in Newquay, Cornwall, and has written or presented a number of cookery books and television programmes. 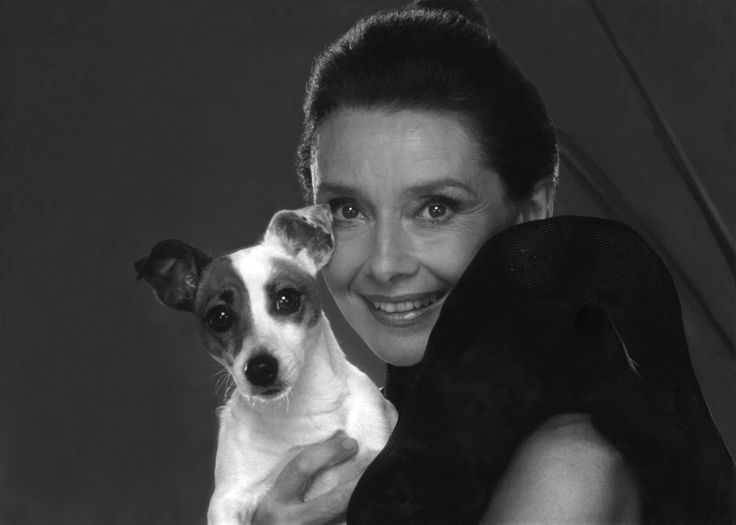 British actress and humanitarian. Recognised as a film and fashion icon, Hepburn was active during Hollywood’s Golden Age. She was ranked by the American Film Institute as the third greatest female screen legend in Golden Age Hollywood and was inducted into the International Best Dressed List Hall of Fame. She is also regarded by some to be the most naturally beautiful woman of all time. 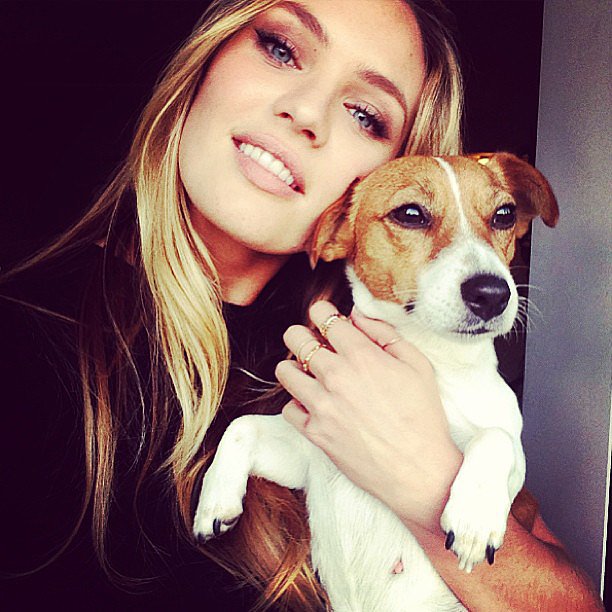 South African model best known for her work with Victoria’s Secret. In 2012, she came in 10th on the Forbes top-earning models list. 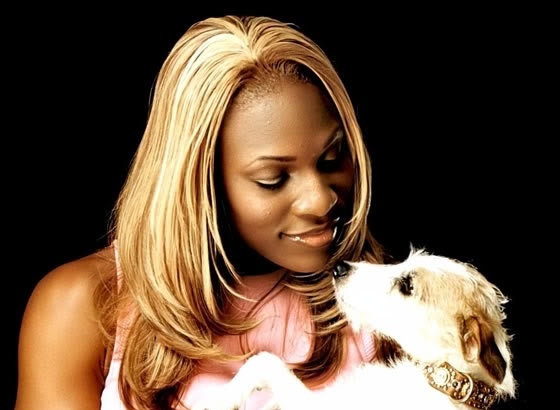 American professional tennis player who is ranked No. 1 in women’s singles tennis. The Women’s Tennis Association (WTA) has ranked her world No. 1 in singles on six separate occasions. She became the world No. 1 for the first time on July 8, 2002, and achieved this ranking for the sixth time on February 18, 2013. As of October 12, 2015, Williams is ranked third on the list of WTA number 1 ranked players with 262 weeks spent atop the rankings. 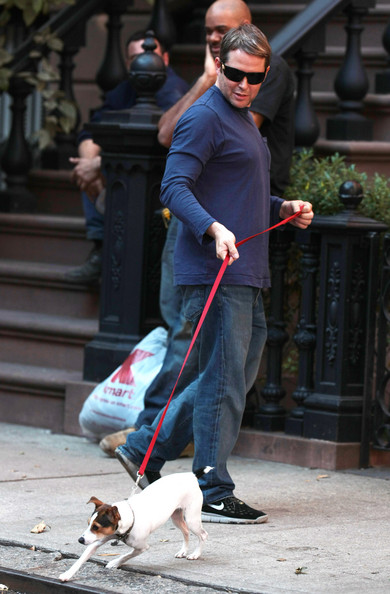 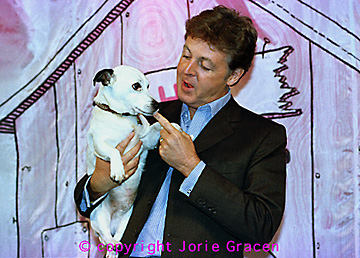 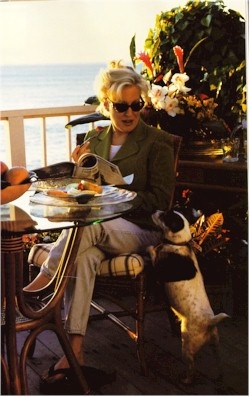 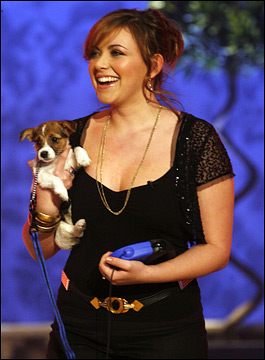 Know any other famous humans owned by their Jack Russells? Let us know in the comments!