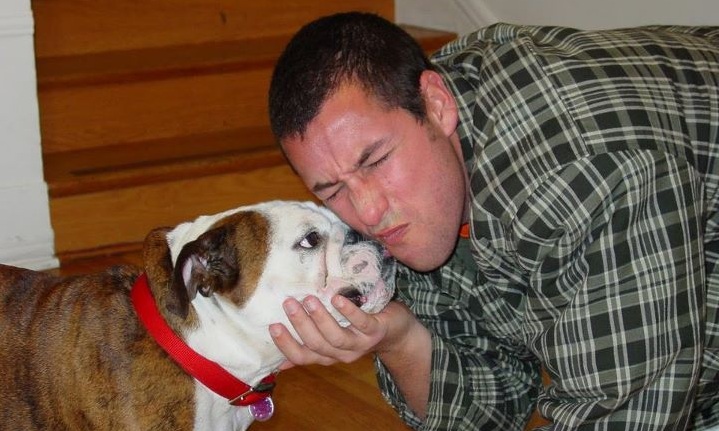 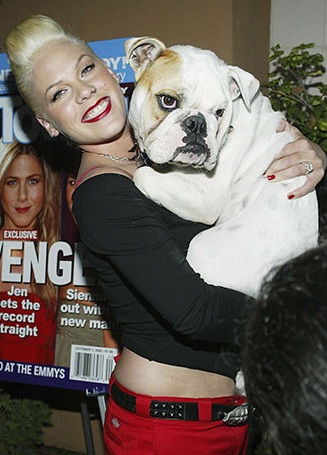 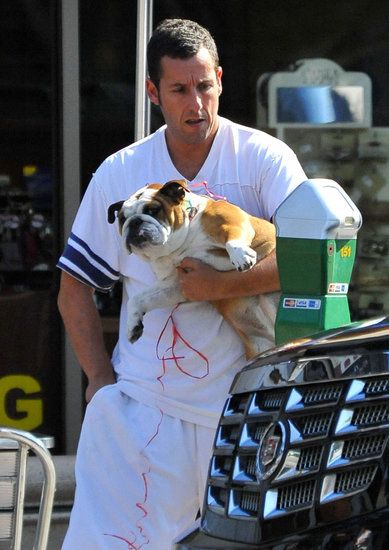 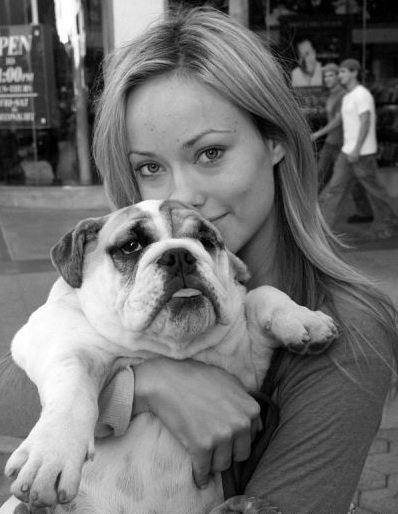 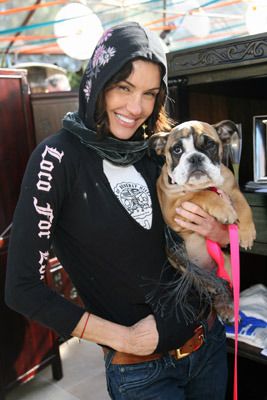 American model, photographer, author and talent agent. One of the most successful models throughout the 1970s and 1980s, she expanded her profession to reality television in 2003 by judging for four cycles on America’s Next Top Model. 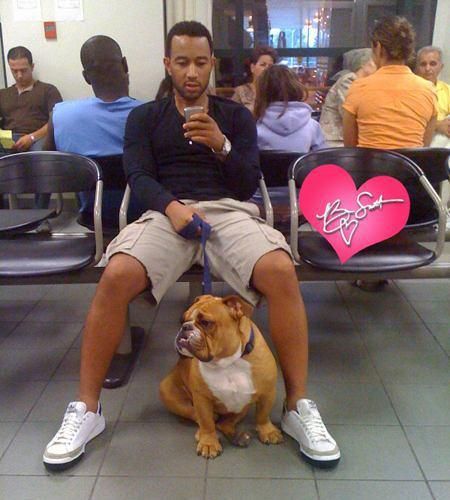 American singer, songwriter, and actor. He has won nine Grammy Awards, one Golden Globe, and one Academy Award. 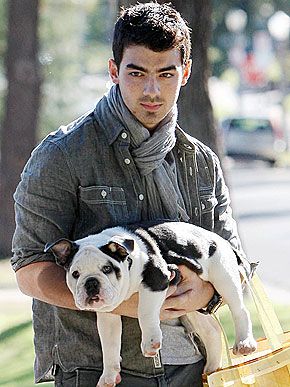 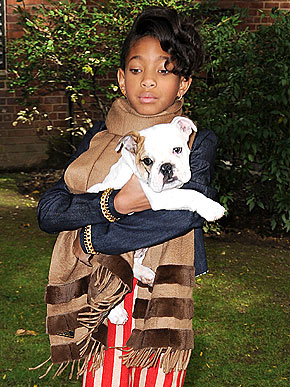 American singer, actress and dancer. She is the daughter of Will Smith and Jada Pinkett Smith. 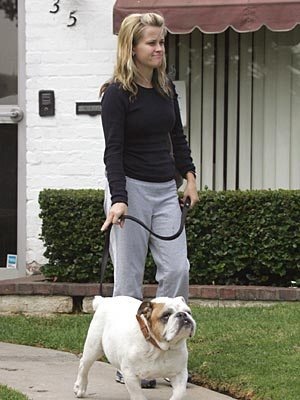 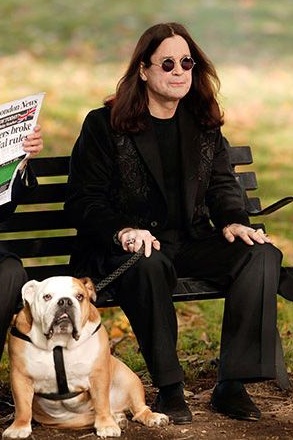 English singer, songwriter and television personality. Osbourne’s longevity and success have earned him the informal title of “Godfather of Heavy Metal”. 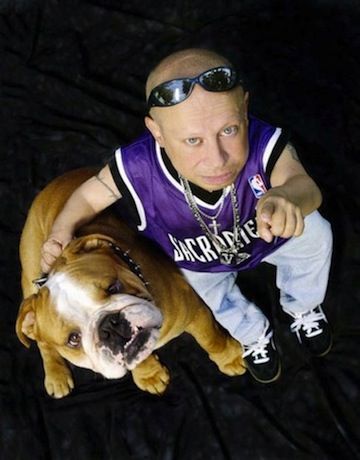 American actor and comedian. He is notable for his height of 2 ft 8 in (0.81 m), making him one of the shortest men in the world. He is best known for playing Mini-Me in the Austin Powers series of comedy films. 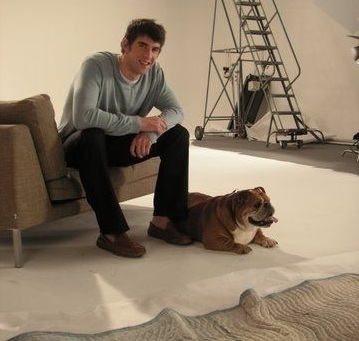 American competition swimmer and the most decorated Olympian of all time, with a total of 22 medals. 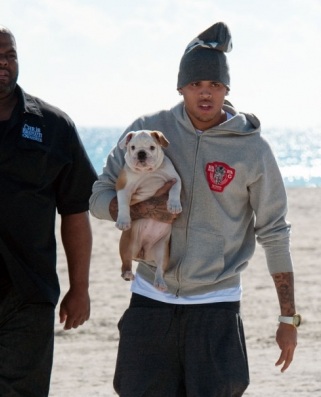 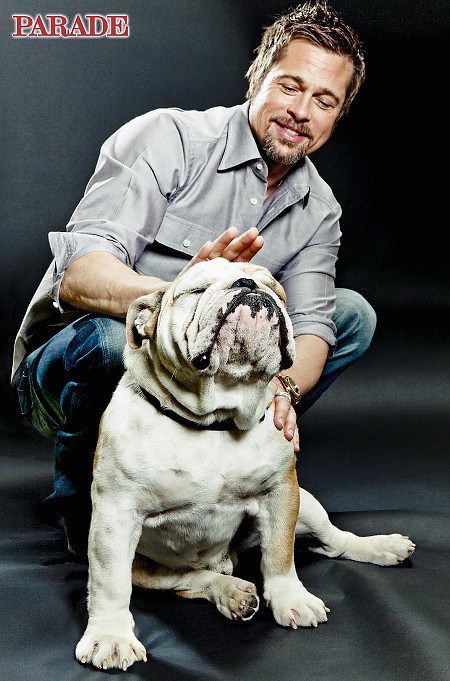 American actor and producer. As a public figure, Pitt has been cited as one of the most influential and powerful people in the American entertainment industry, as well as the world’s most attractive man, by various media outlets. 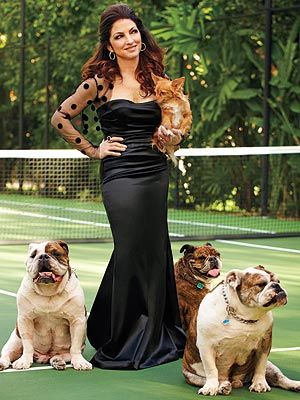 Cuban American singer, songwriter, actress, and entrepreneur. Estefan is one of the world’s best-selling music artists of all time, with an estimated 100 million records sold worldwide, including 31.5 million in the United States alone. 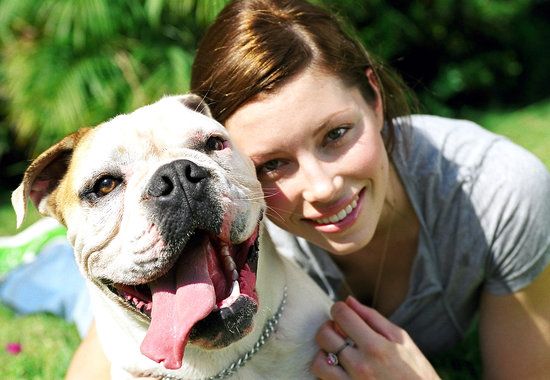 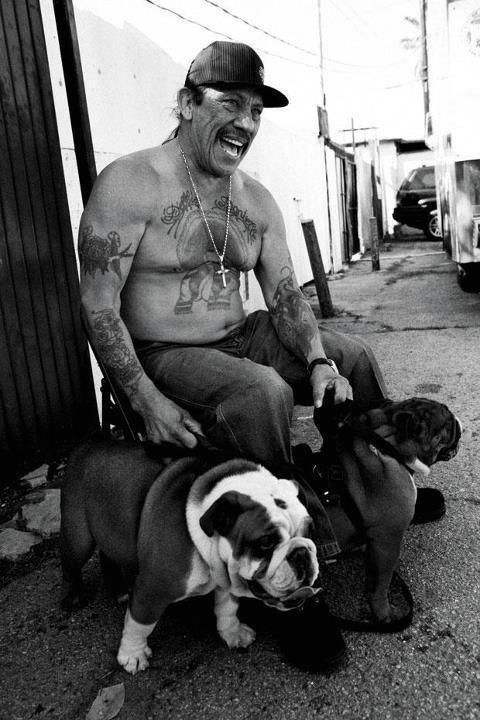 Mexican American actor who has appeared in numerous Hollywood films. 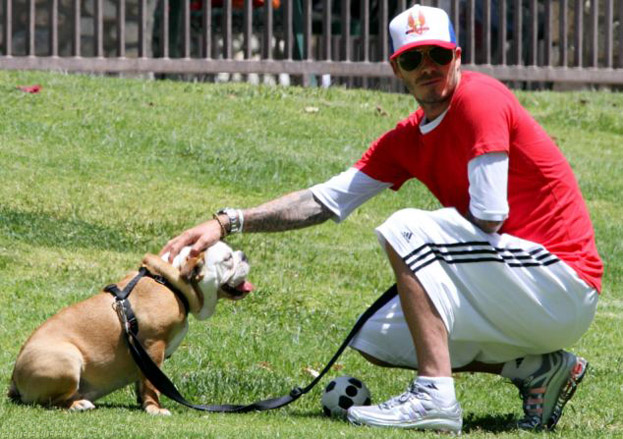 English former professional footballer. Consistently ranked among the sport’s highest earners, in 2013 Beckham was listed as the highest-paid player in the world, earning over $50 million in the previous 12 months. 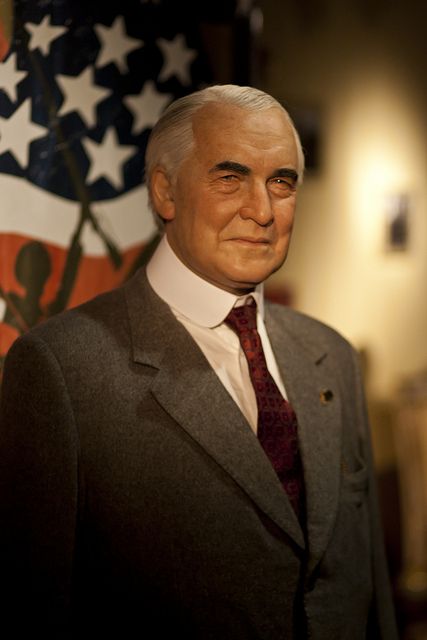 29th President of the United States. 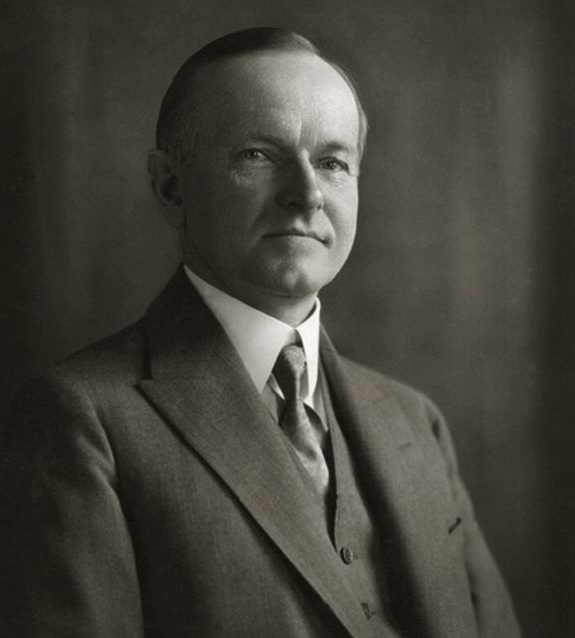 30th President of the United States.

Know any other famous humans owned by their English Bulldogs? Let us know in the comments!