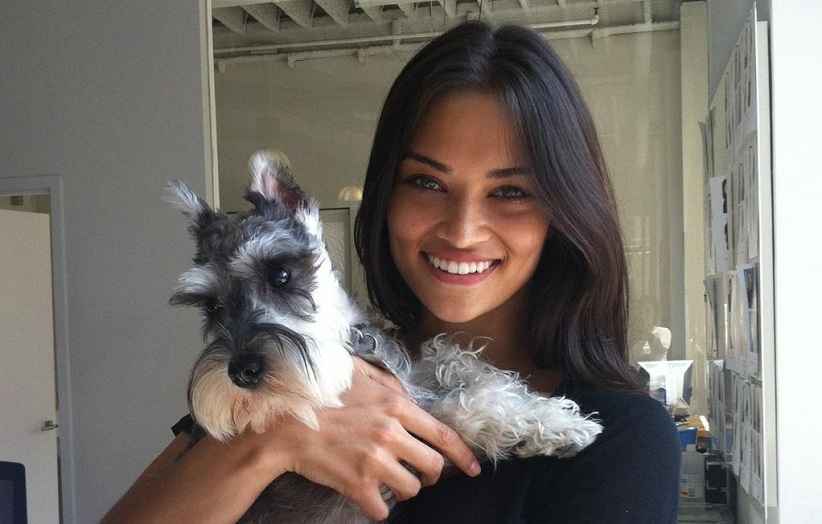 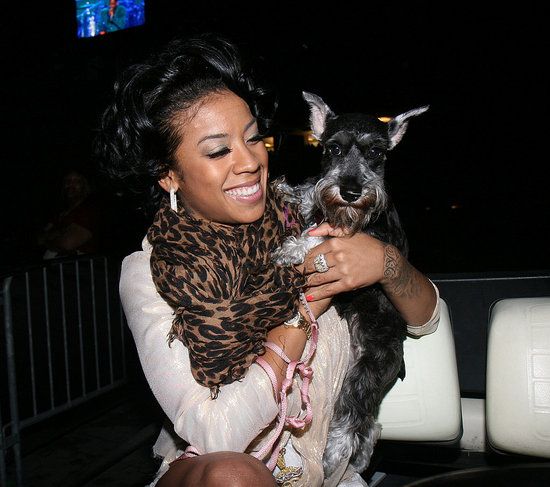 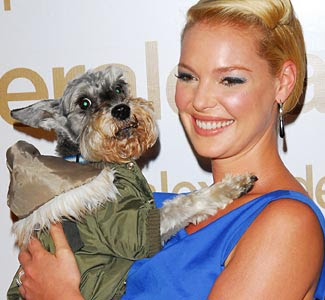 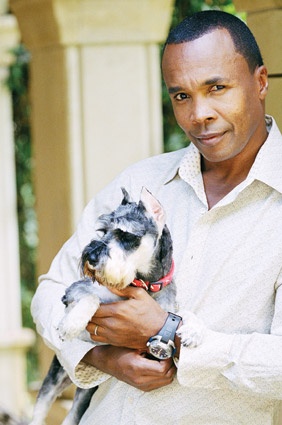 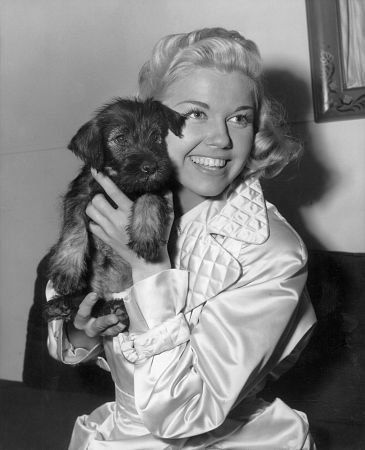 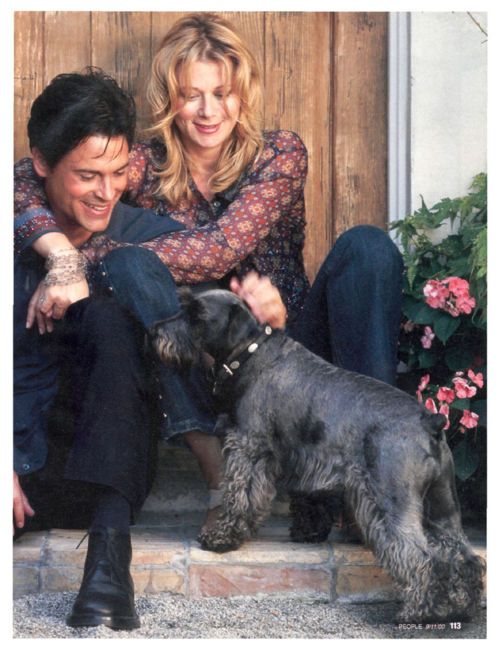 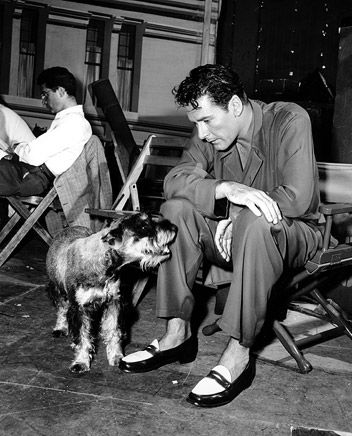 Australian-American actor. He was known for his romantic swashbuckler roles in Hollywood films. 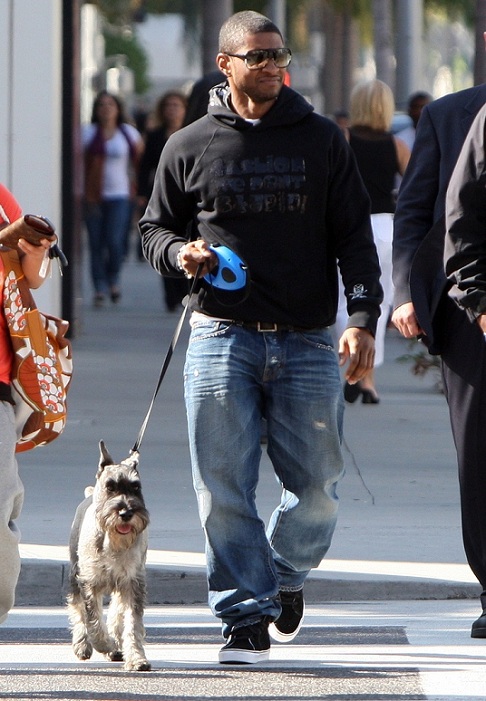 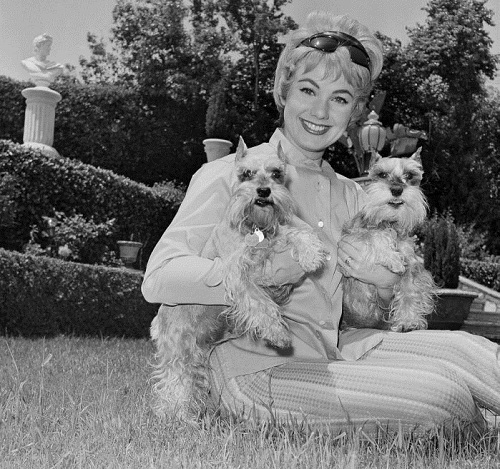 American singer and actress of stage, film and television. 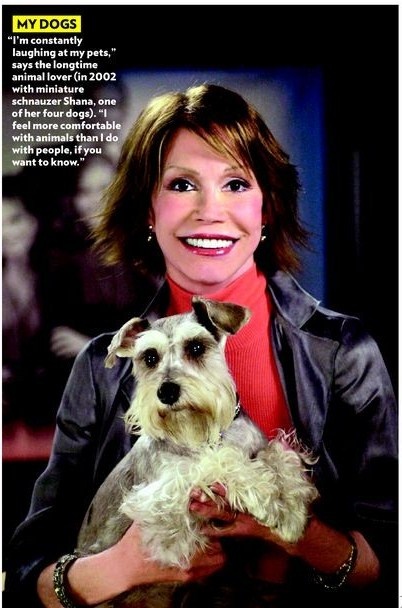 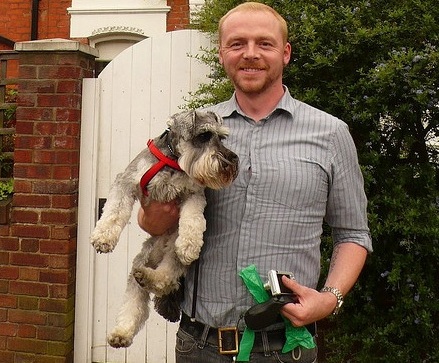 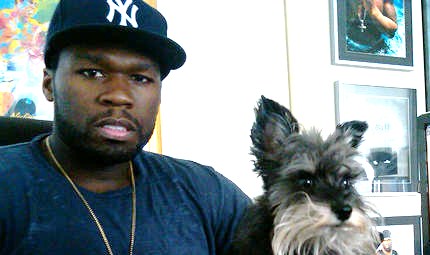 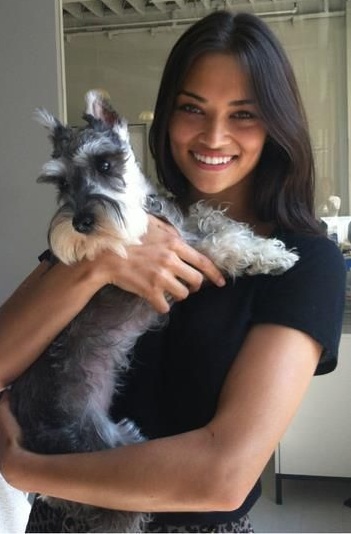 Know any other famous humans owned by their Schnauzers?