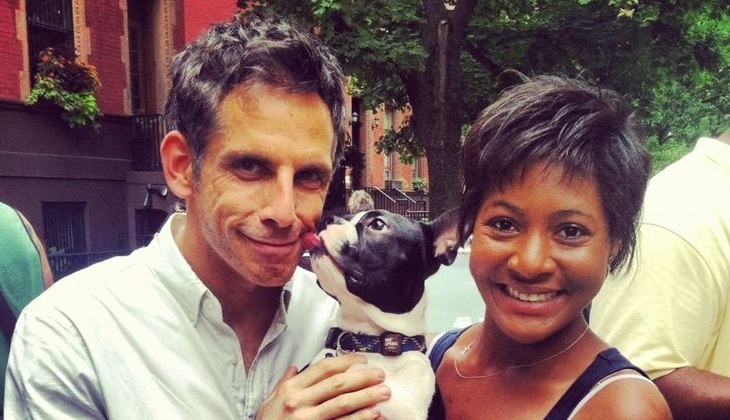 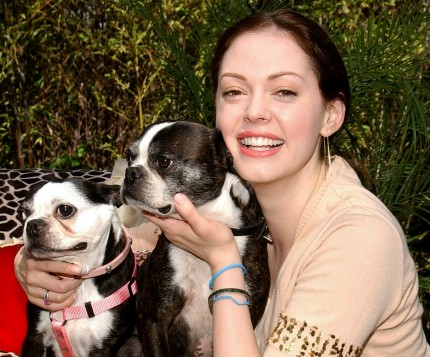 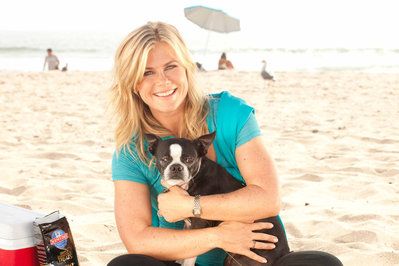 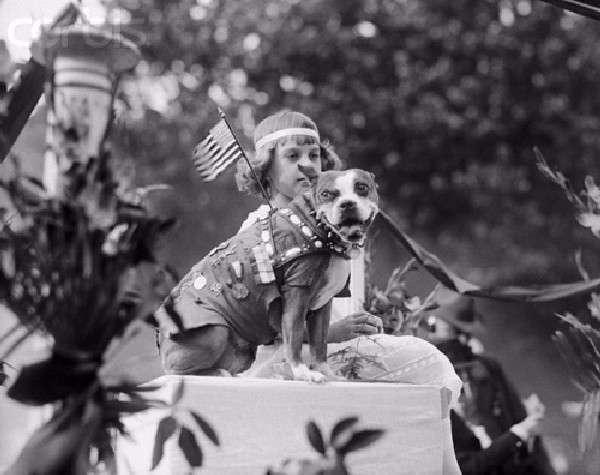 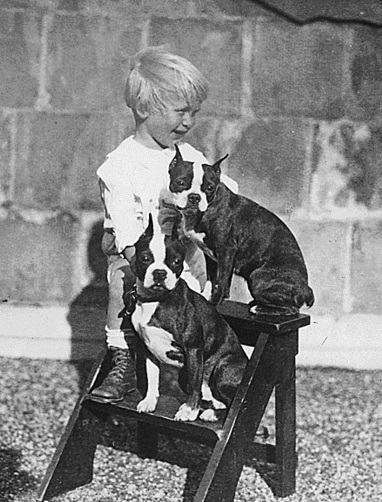 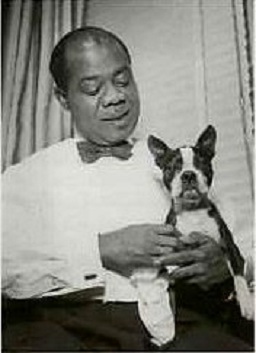 American jazz trumpeter, singer, and one of the pivotal and most influential figures in jazz music. 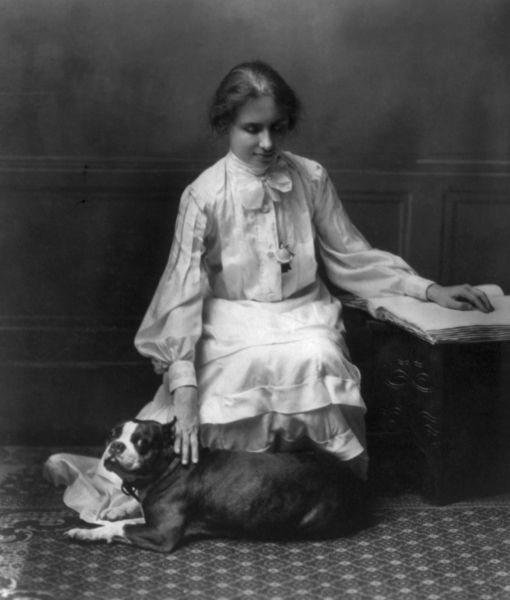 American author, political activist, and lecturer. She was the first deafblind person to earn a bachelor of arts degree. She was inducted into the Alabama Women’s Hall of Fame in 1971. 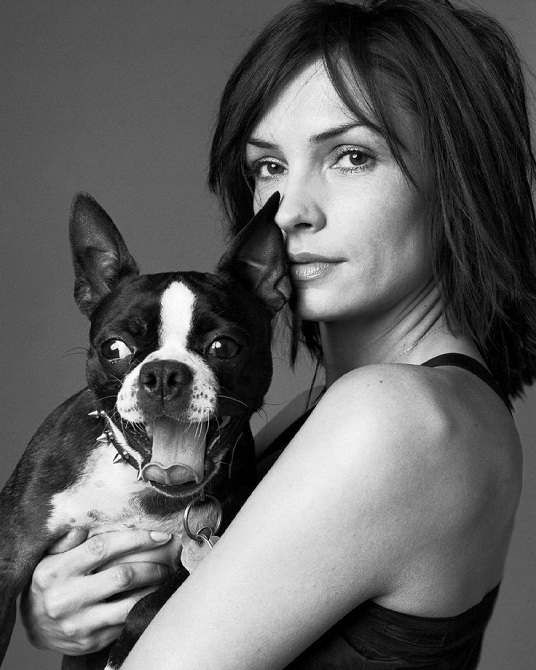 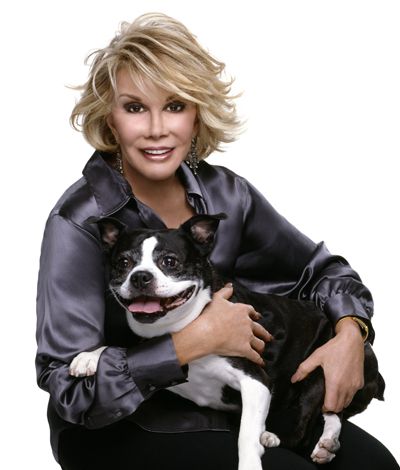 American actress, comedian, writer, producer, and television host noted for her often controversial comedic persona – where she was alternately self-deprecating or sharply acerbic, especially toward celebrities and politicians. 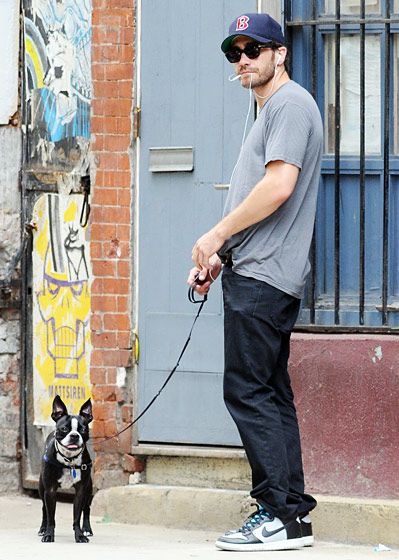 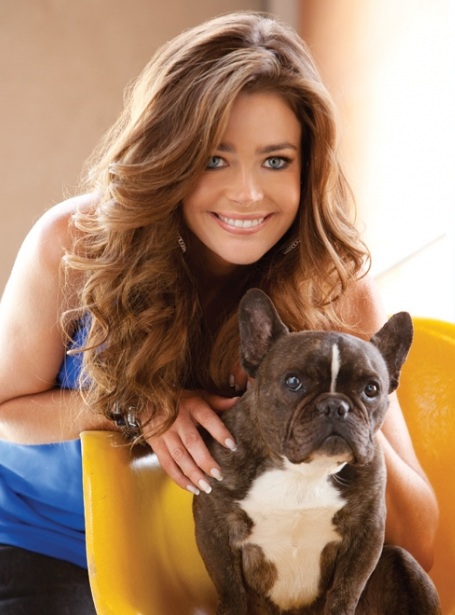 Know any other famous humans owned by their Boston Terriers? Let us know in the comments!