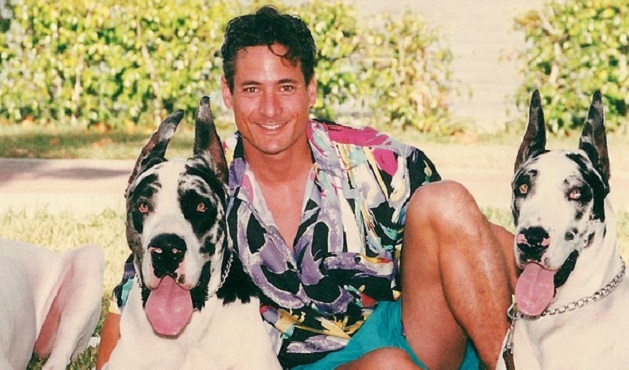 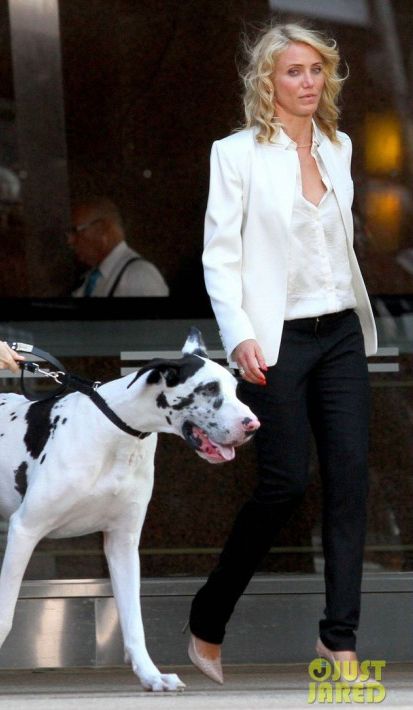 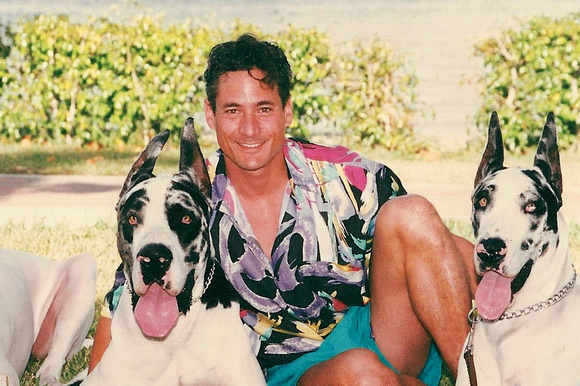 Gregory Efthimios “Greg” Louganis is an American Olympic diver and author who won gold medals at the 1984 and 1988 Olympic Games on both the springboard and platform. 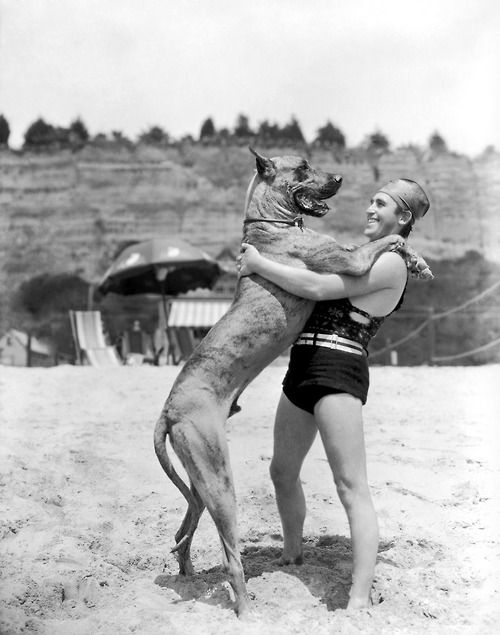 Harold Clayton Lloyd, Sr. was an American actor, comedian, film director, film producer, screenwriter, and stunt performer who is most famous for his silent comedy films. 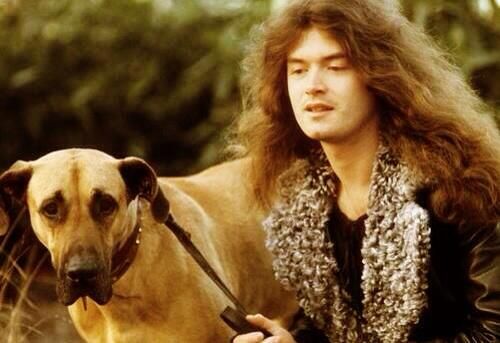 Glenn Hughes is an English rock bassist and vocalist, best known for playing bass and performing vocals for rock pioneers Trapeze, the Mk. III and IV line-ups of Deep Purple and briefly fronting Black Sabbath in the mid-1980s, as well as working with Black Sabbath guitarist Tony Iommi as a solo artist. 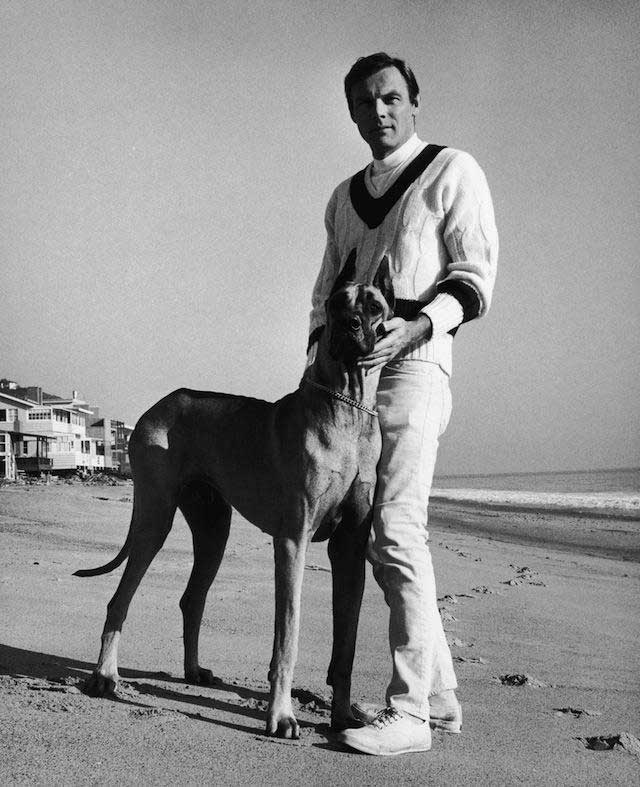 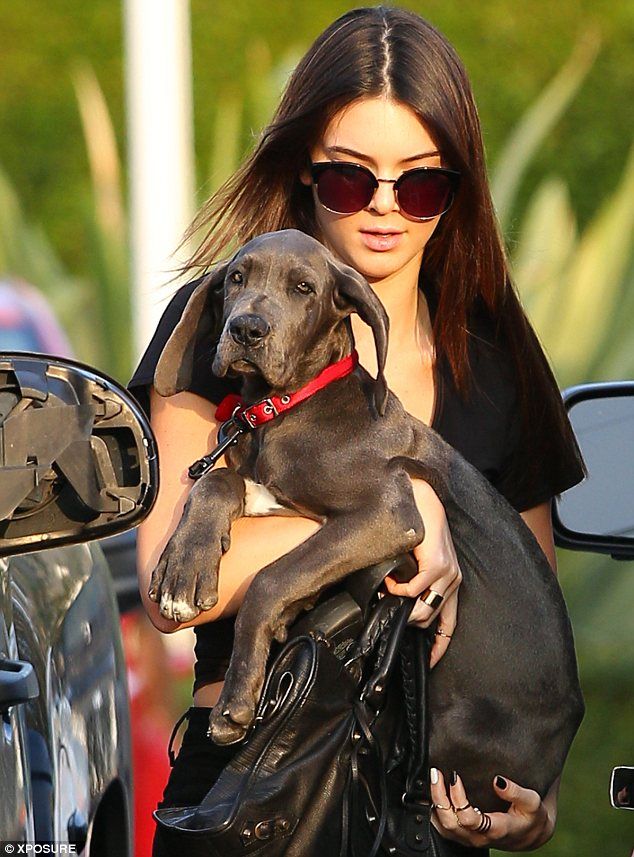 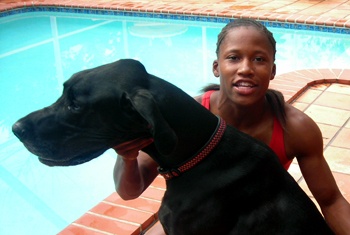 Lauryn Williams is a track and field sprint and bobsled athlete of Trinidadian descent, competing internationally for the United States. 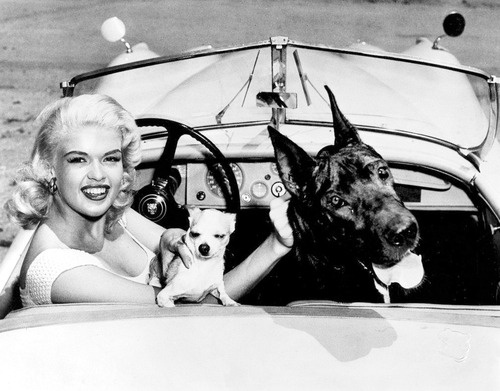 Jayne Mansfield was an American actress in film, theatre, and television. 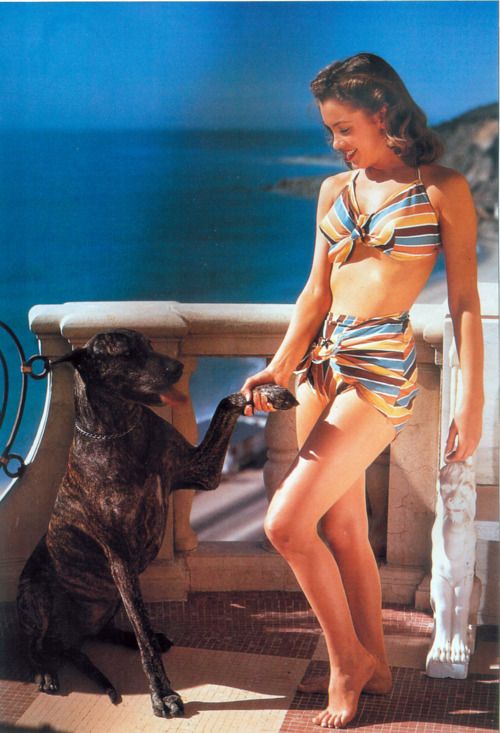 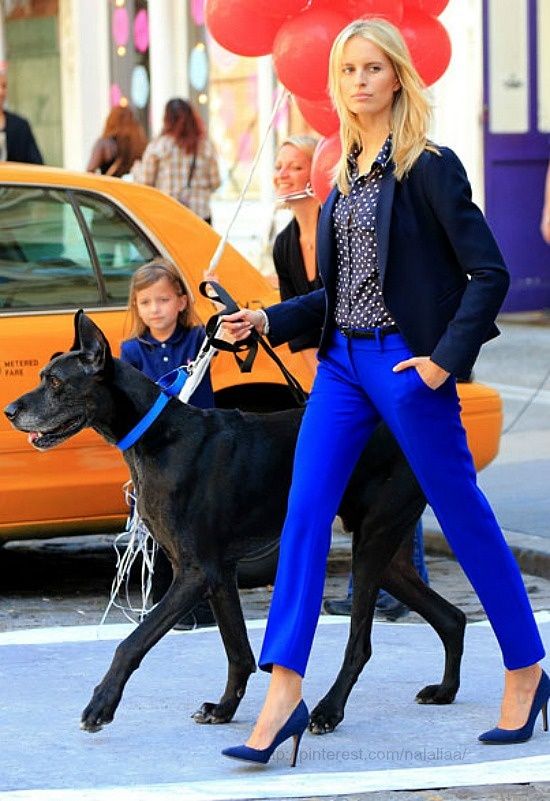 Karolina Kurkova is a Czech model, best known as a former Victoria’s Secret Angel, and actress. 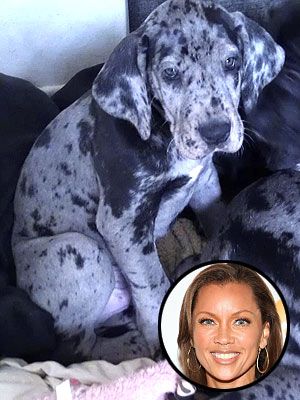 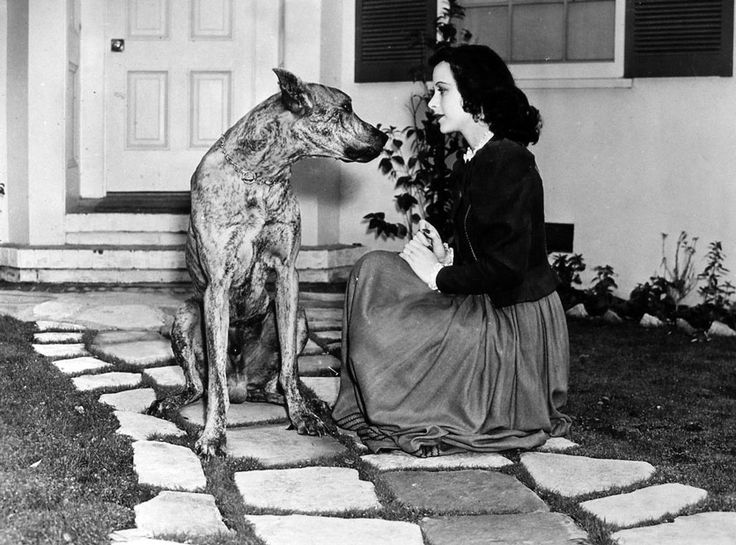 Hedy Lamarr was an Austrian and American film actress and inventor. 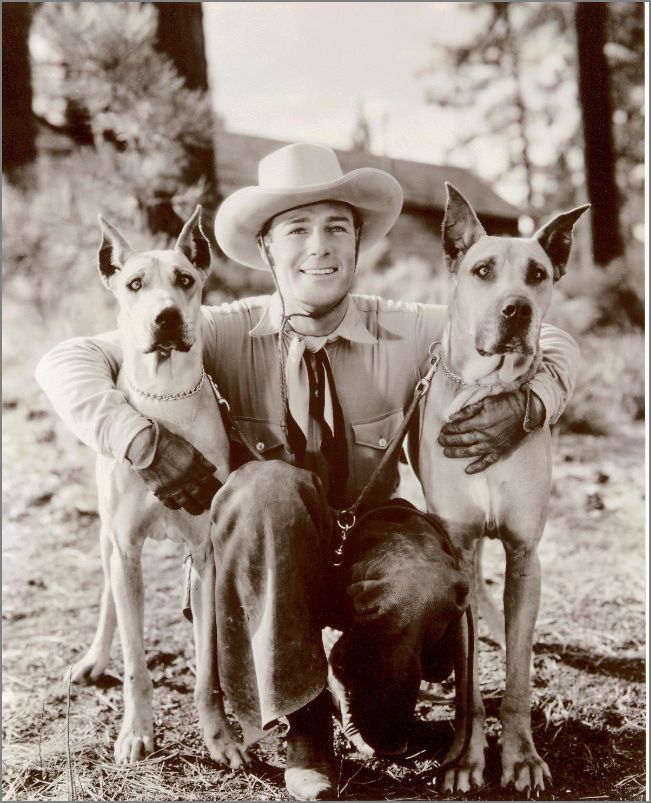 George Randolph Scott was an American film actor whose career spanned from 1928 to 1962. 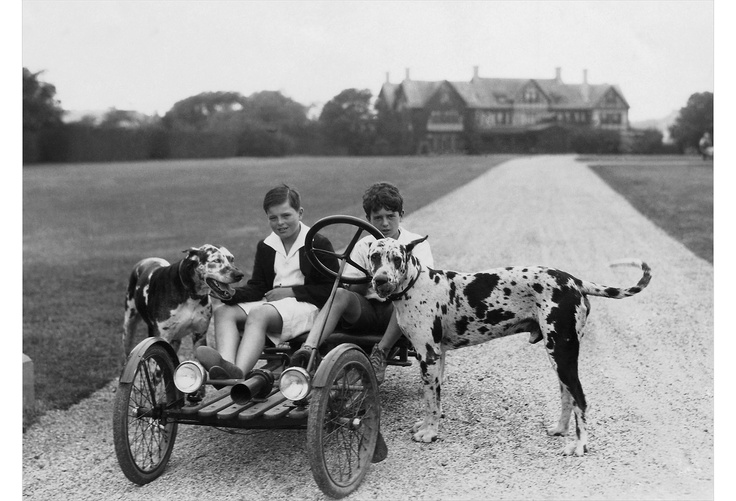 Mark Preston is the Team Principal of the Amlin Aguri Formula E racing team and the former Technical Director of the Super Aguri F1 Formula One racing team. 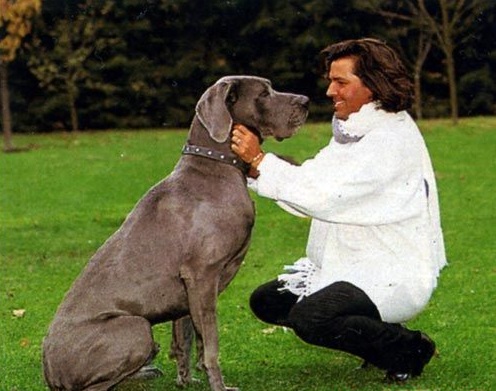 Thomas Anders is a German singer, composer, and record producer.

Know any other famous humans owned by their Great Danes? Let us know in the comments!