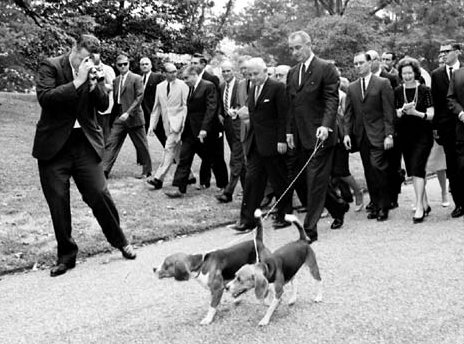 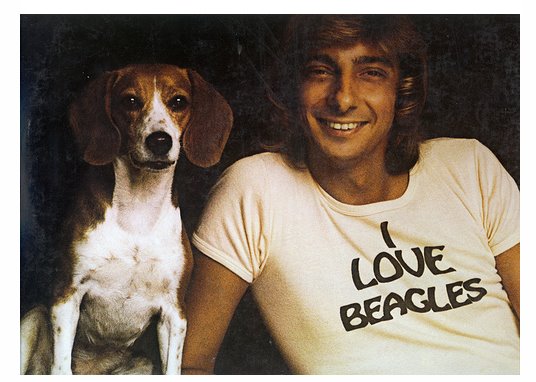 Barry Manilow is an American singer-songwriter and producer. He had two beagles, Bagel and Biscuit. 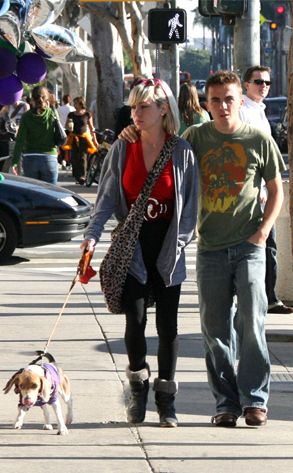 Francisco “Frankie” Muñiz IV is an American actor, musician, writer, producer, and racing driver. The actor is pictured here with his fiancée Jamie and their beagle Bluebird. 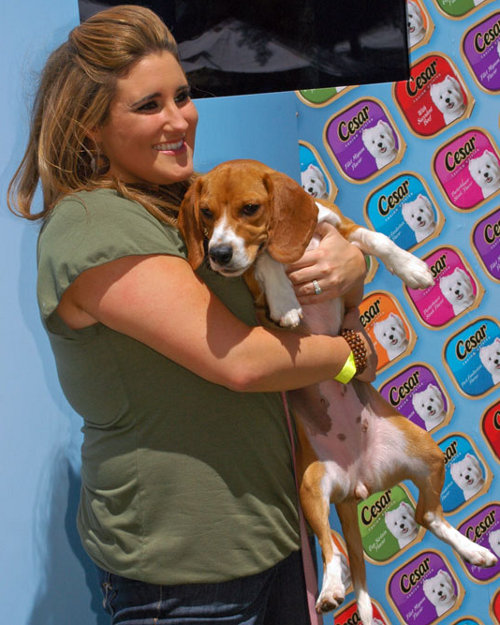 Kaycee Stroh (born May 29, 1984) is an American actress, singer and dancer. The High School Musical star got her beagle Pyper in May 2009, and they are inseparable ever since. 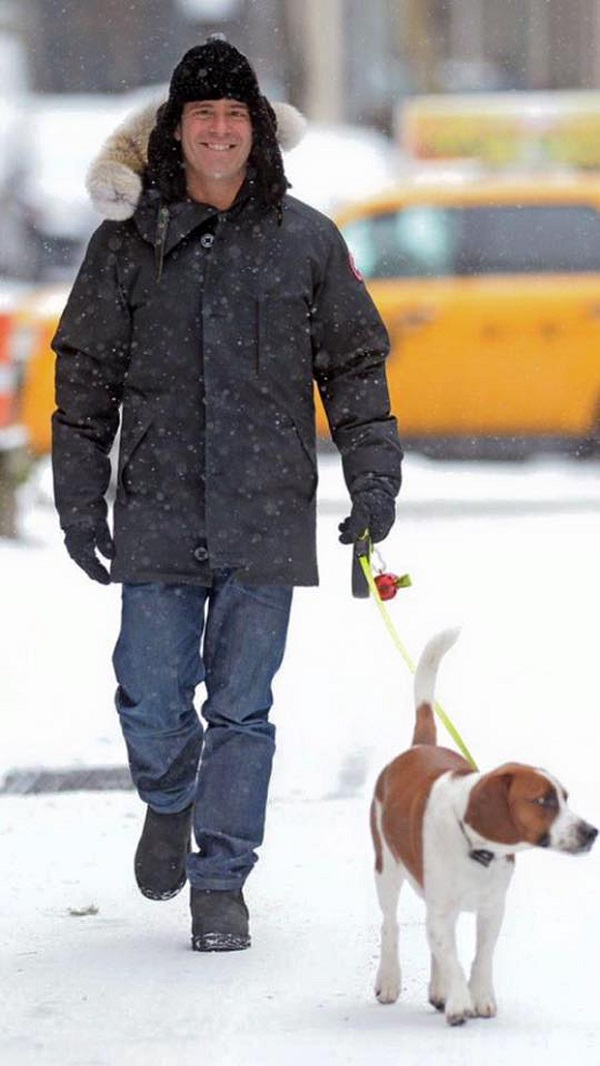 Andrew “Andy” Cohen is an American talk show host and author. His dog’s name is Wacha.

Know any other famous humans owned by their Beagles? Let us know in the comments!