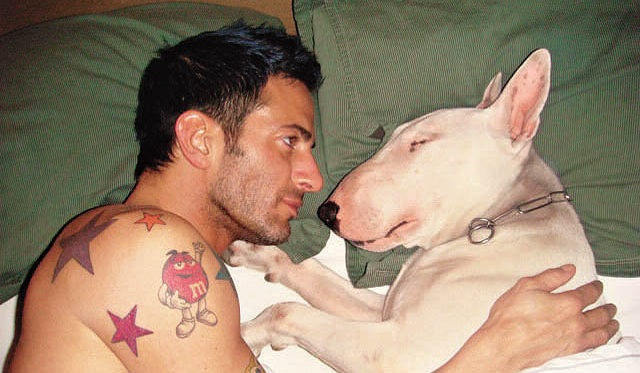 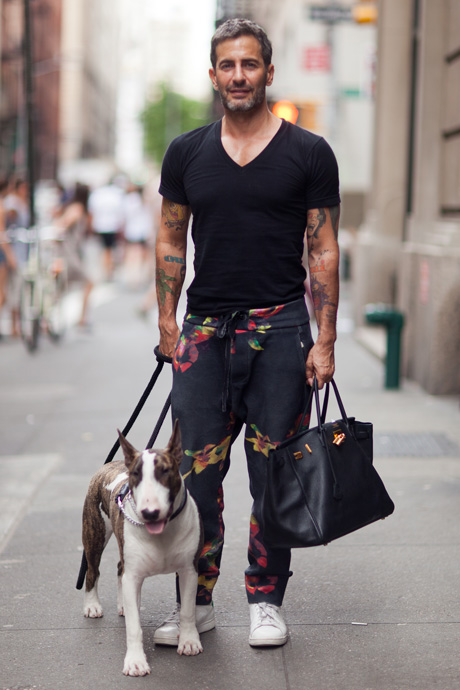 American fashion designer. He is the head designer for Marc Jacobs, as well as Marc by Marc Jacobs, a diffusion line, with over 200 retail stores in 80 countries. 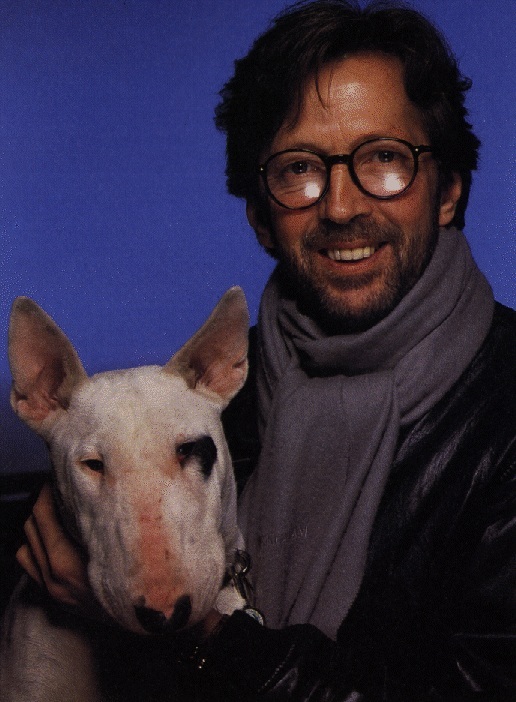 English rock and blues guitarist, singer and songwriter. He is the only three-time inductee to the Rock and Roll Hall of Fame: once as a solo artist and separately as a member of the Yardbirds and Cream. Clapton has been referred to as one of the most important and influential guitarists of all time. 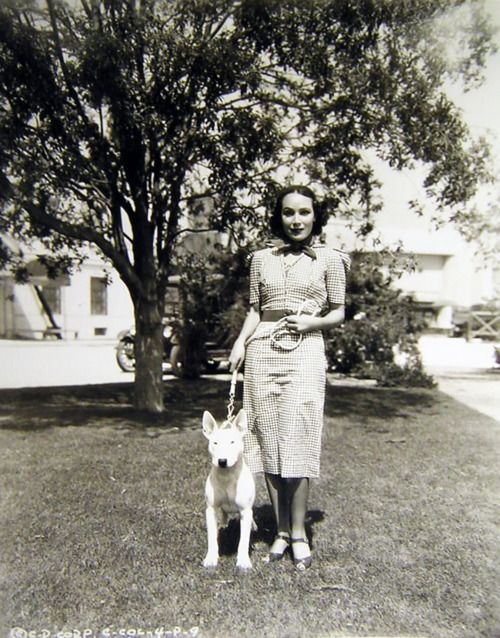 Mexican film, television and stage actress. She was a Hollywood star in the 1920s and 1930s, and one of the most important female figures of the Golden Age of Mexican cinema in the 1940s and 1950s. 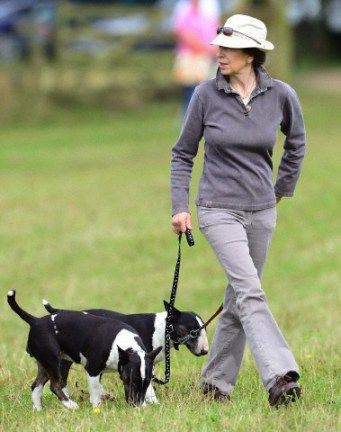 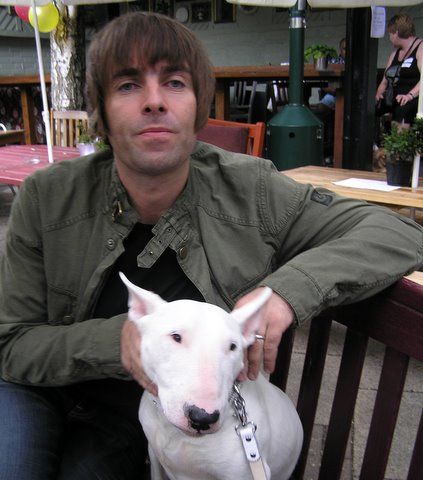 British musician, singer, songwriter, and fashion designer. He is best known as the original founder and lead singer of the rock bands Oasis and Beady Eye. 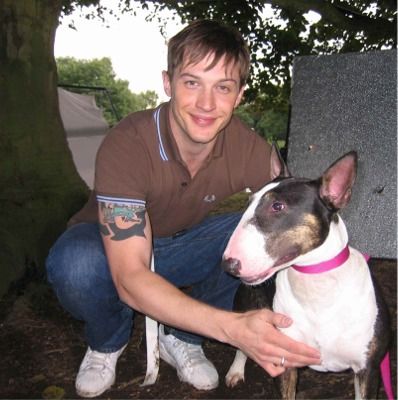 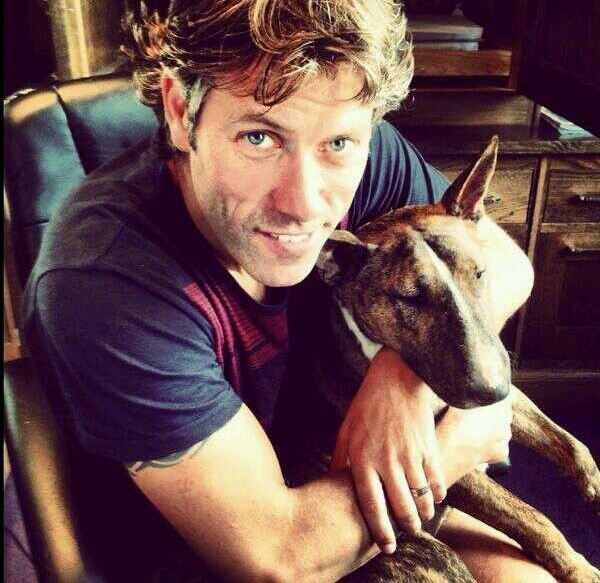 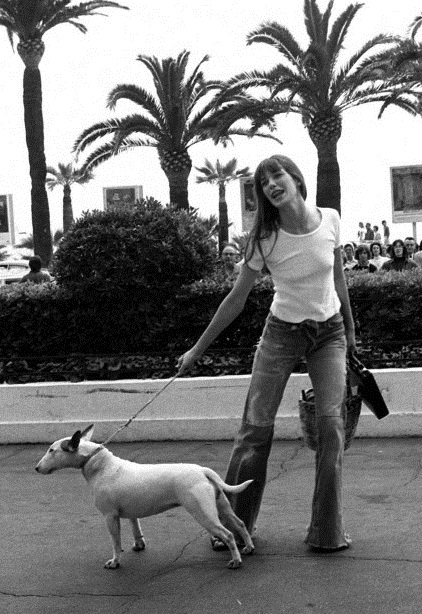 English actress and singer based in France. She is perhaps best known for her relationship with Serge Gainsbourg in the 1970s and being the namesake of the popular Hermès Birkin bag. 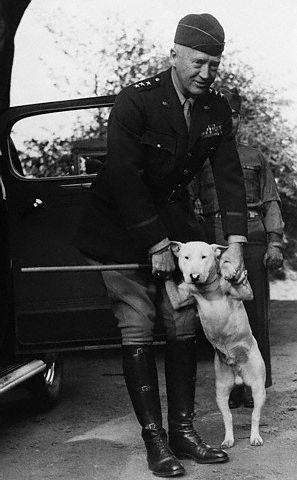 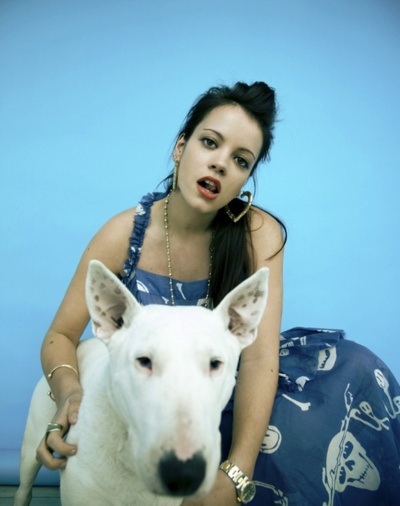 Know any other famous humans owned by their English Bull Terriers? Let us know in the comments!