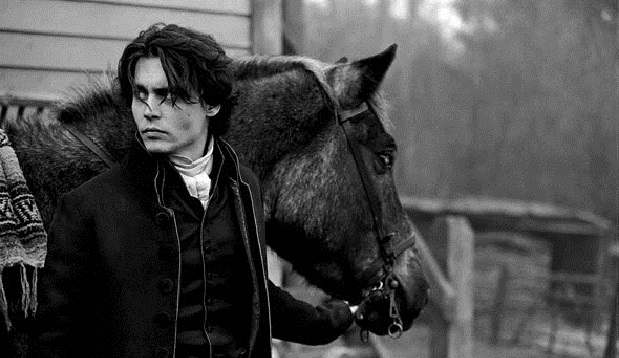 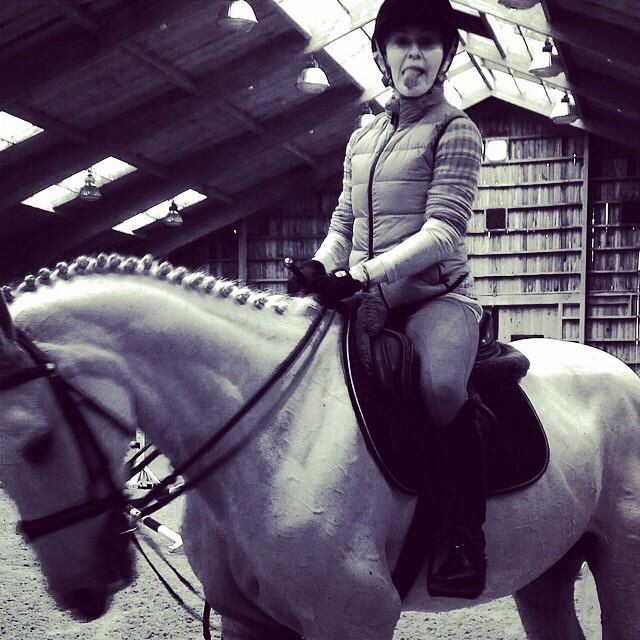 “Like a Virgin” singer Madonna owns two horses. She was injured in a horse riding accident in 2005. 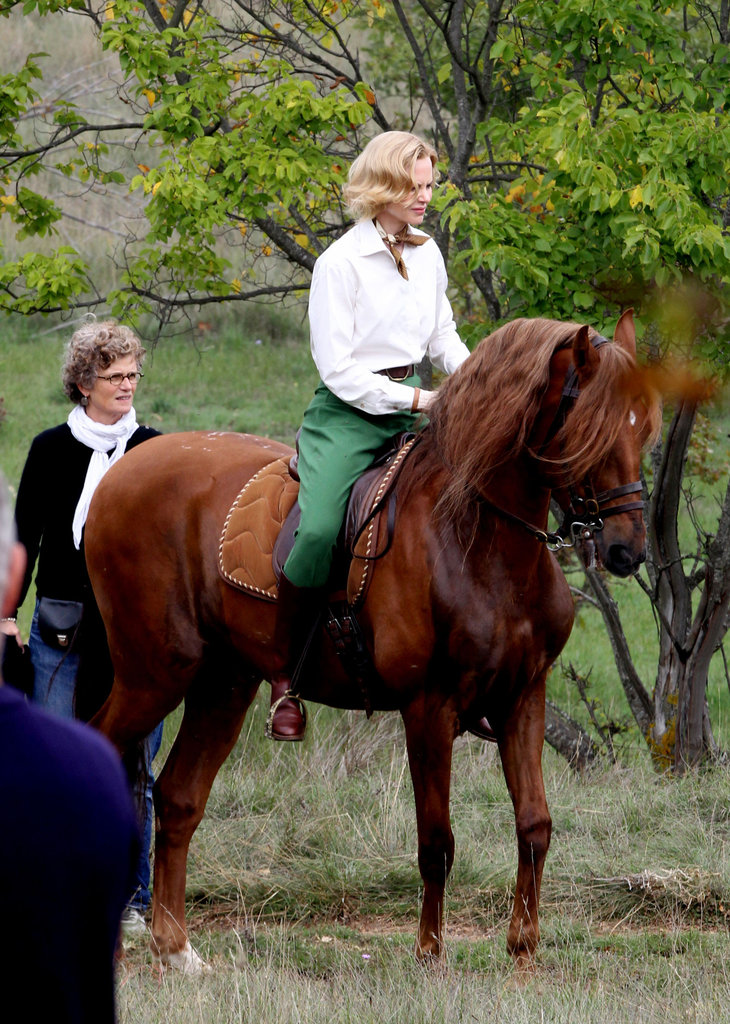 Nicole Kidman owns horses and she has done her own riding stunts in the films Australia and Far and Away.

She is a film producer, actor, singer. 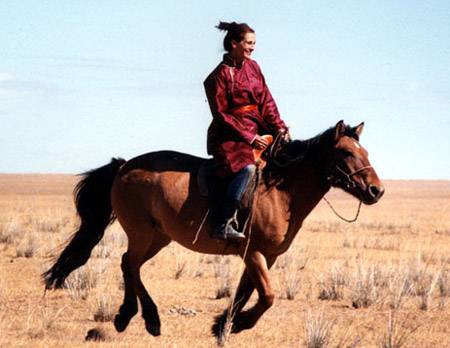 She is a television producer, film producer, actor, voice acting. 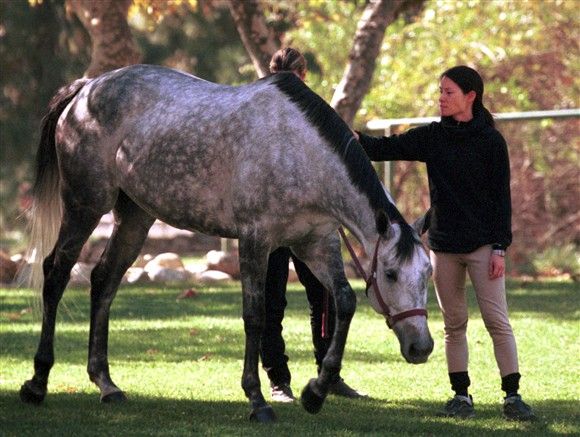 Actress Lucy Liu fell in love with horses after appearing in Charlie’s Angles. She now considers horseback riding to be one of her favorite hobbies. 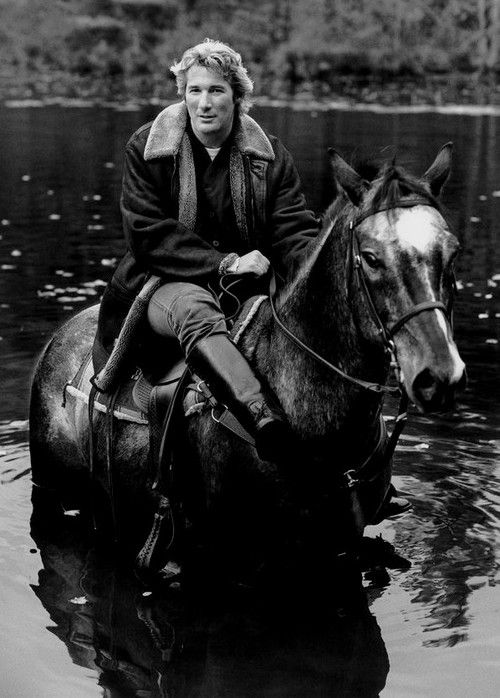 He is a pianist, musician, film producer, actor, composer. 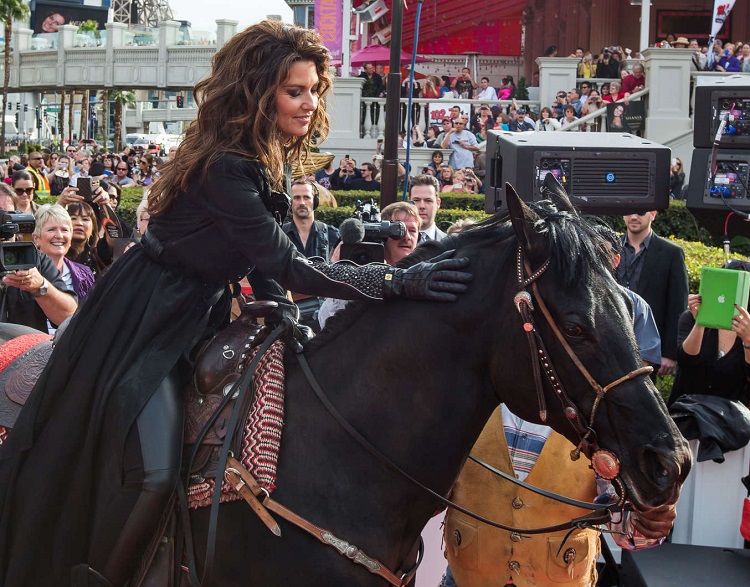 Country music singer Shania Twain loves her horse so much that she traveled with the animal on her concert tours. 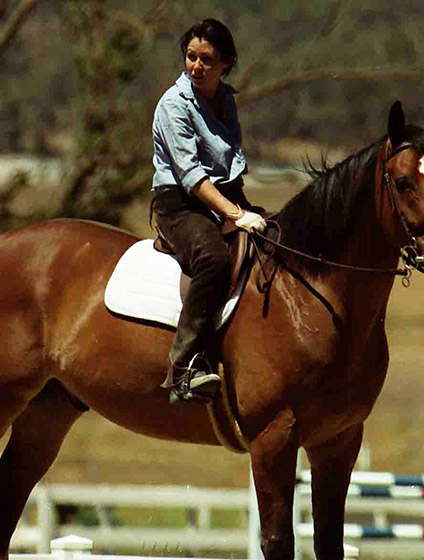 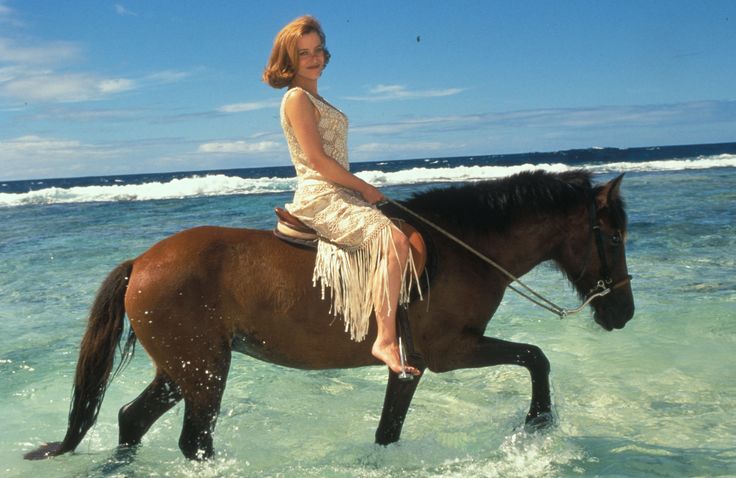 She is an activist, actor, voice acting. 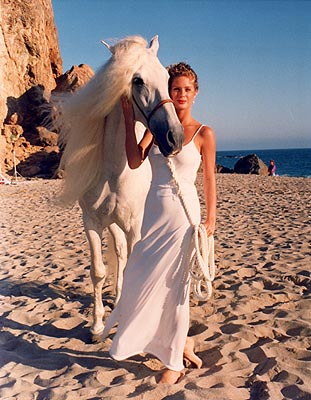 She ia a model, actor, presenter. 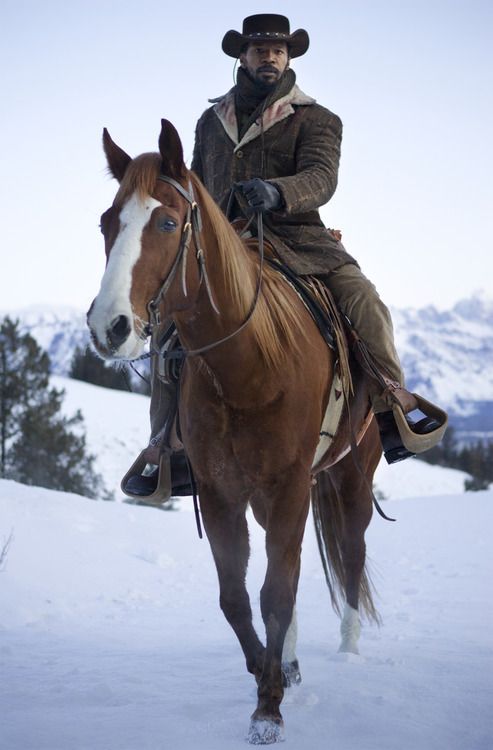 Jamie Foxx rode his own horse in the film Django Unchained. 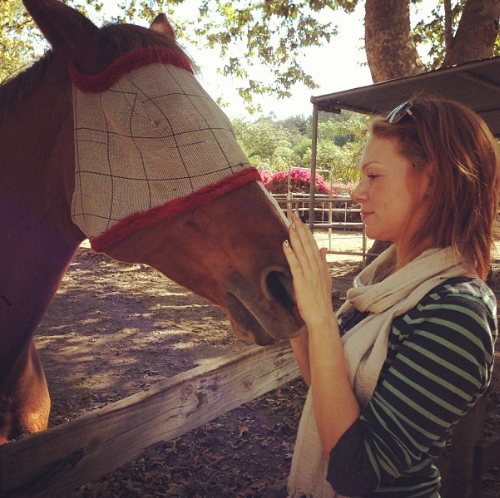 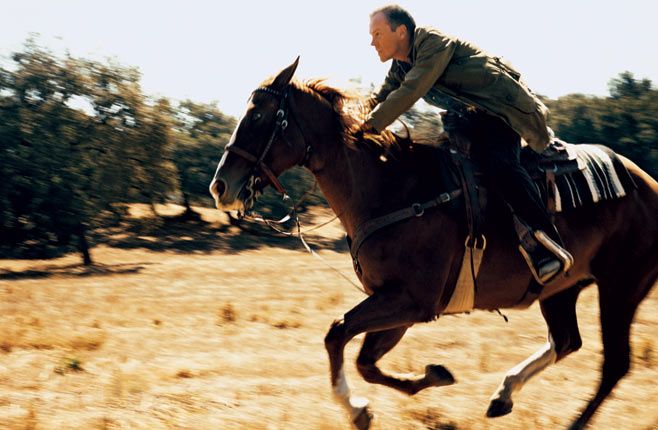 Kiefer Sutherland has several horses on his 900 acre ranch in Montana. 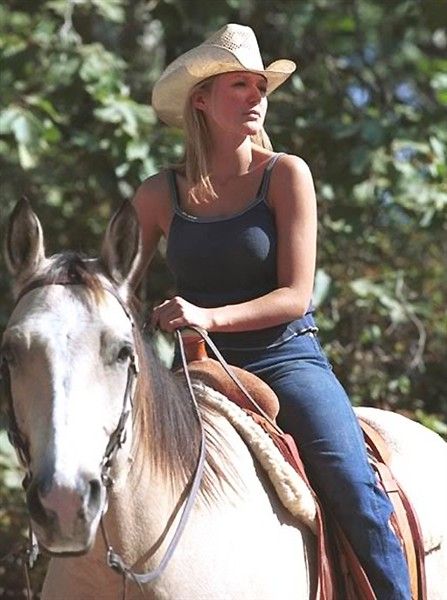 Musician Jewel and her husband Ty Murray own a horse ranch in Texas. 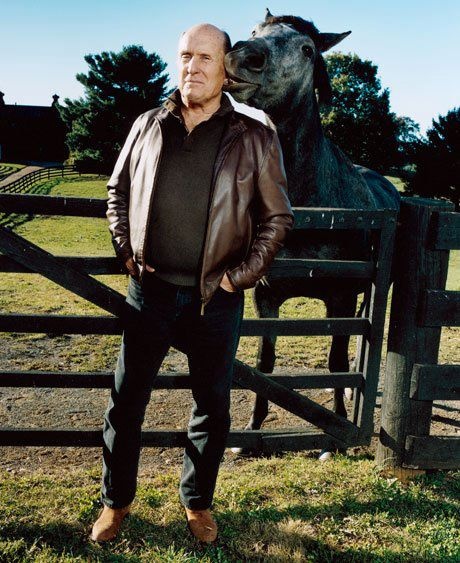 Robert Duvall has several horses on his farm in Virginia.

Robert Selden Duvall is an American actor and director. 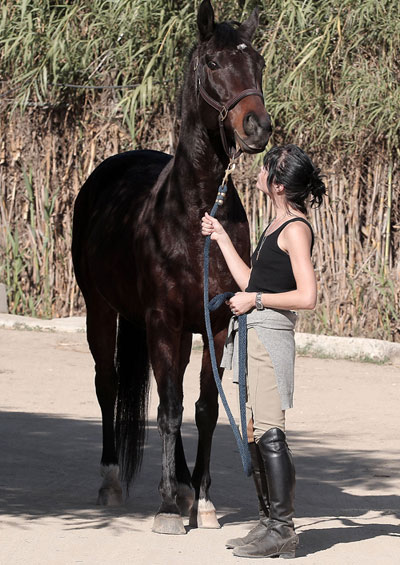 She is an actor, voice acting. 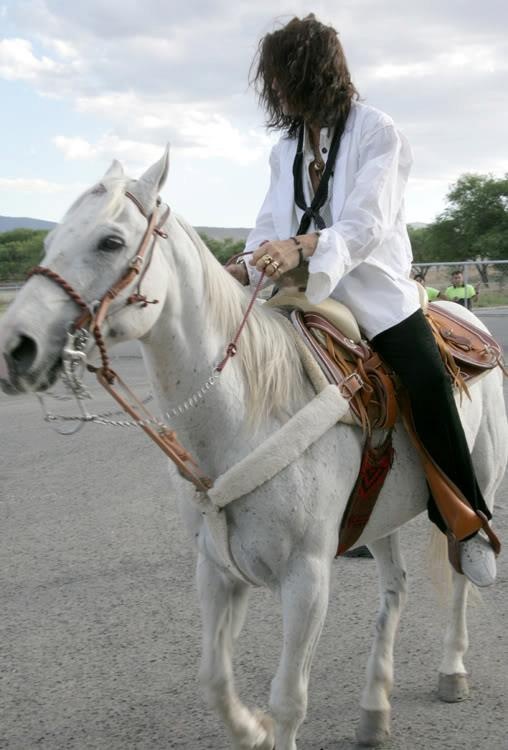 Aerosmith guitarist Joe Perry owns several horses and breeds them on his ranch in Vermont. 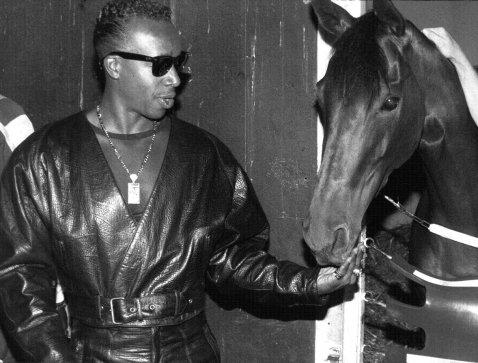 In the early 90s, MC Hammer owned his own racehorses and his own horse racing park, Oaktown Stable. 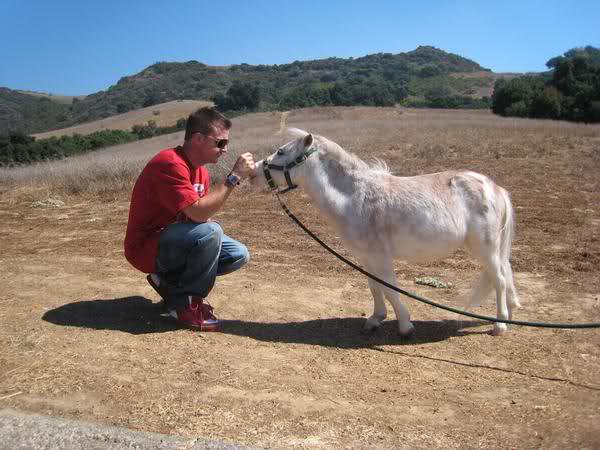 He is a television producer, entrepreneur, skateboarder, screenwriter, actor. 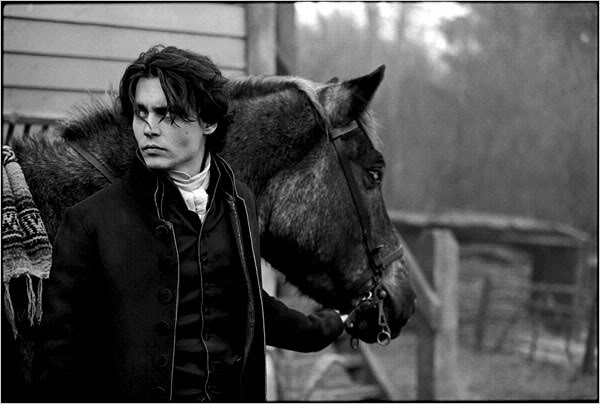 Actor Johnny Depp adopted the horse from Sleepy Hollow after the movie wrapped.

225+ Of The Most Popular Coton de Tulear Dog Names