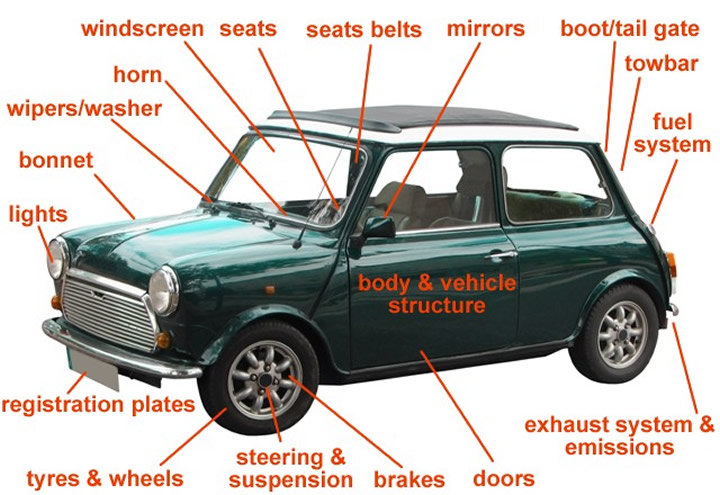 The vote on Brexit dictates that the UK is planning on leaving the EU. This brought about a lot of changes to the functioning and overall management of the UK as a part of the EU. To manage this, there have been a lot of changes post the announcement of Brexit, here are a couple of things vehicle owners should prepare themselves for. 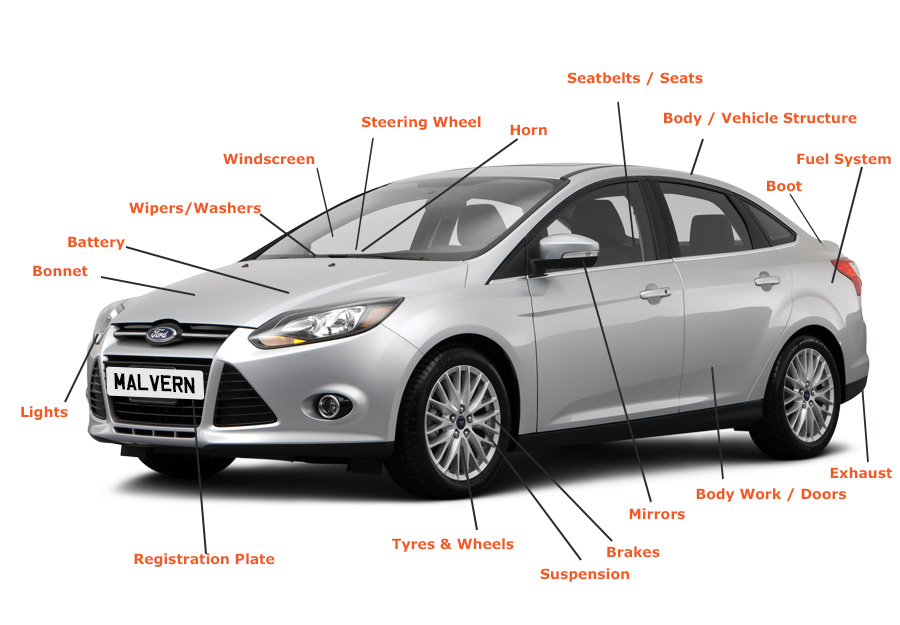 Drivers licences created in the UK might no longer be valid to travel in the EU post the split, depending on the details of Brexit. People would need to apply for international drivers licences if they expect to drive through EU countries. Additionally, changes are being made to car insurance companies currently being used. Owners have to make sure the companies cover travelling through the EU otherwise they’d find themselves in trouble if they went for a long drive down.

Another change would be the registration of vehicles to include crossing borders. These were not issues thought-about earlier but are concerns now that Brexit is being finalised. 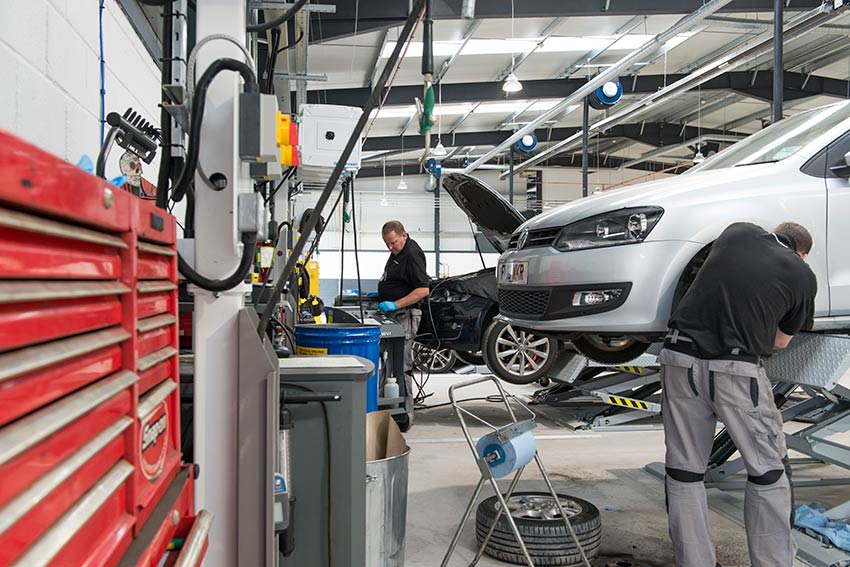 As far as the tests for the vehicles go, the UK always had an MOT test that vehicles were mandatorily subject to. It is an annual test that cars have to go through every year post completing three years from manufacture. Thanks to the new European Union Roadworthiness Package all these tests have to be revamped so that they meet a certain standard. The main reason for this is making sure all vehicles follow a global benchmark. Although this might not be valid in the UK seeing as it will no longer be a part of the EU, vehicles that are travelling to the EU from the UK post the split will need to update their MOT certification or will not be able to cross the border. 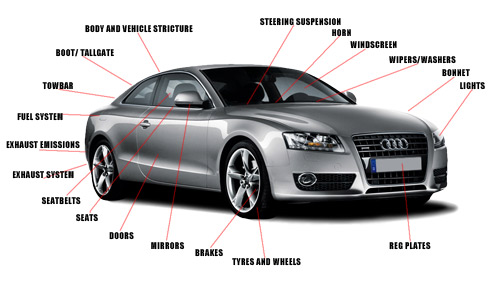 A couple of other changes regarding the MOT have been added to the list as well. The inspections on vehicles brought in for the tests are a lot more thorough with new areas being checked. The brakes, brake pads and tires of the car are given a lot of attention to. Many cars

failed their tests because their tires didn’t have the right amount of threading on them. Furthermore, diesel filters were carefully inspected. Many vehicles had filters that were way passed their time but still in the car, which was another aspect that the inspectors weren’t too happy about. 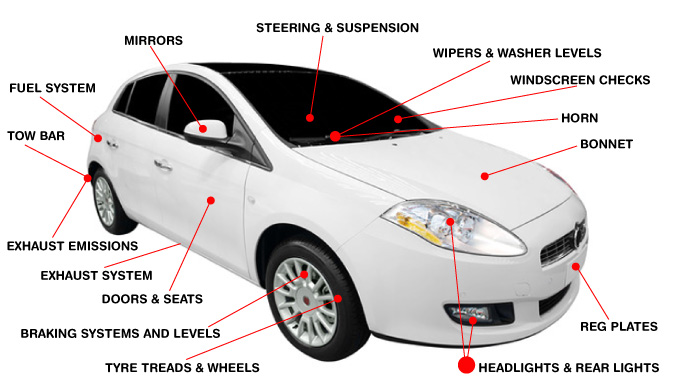 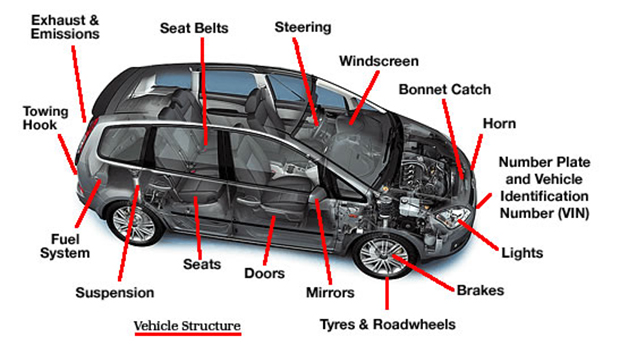 reverse lights, given the fact that many older models of cars didn’t have them, were now checked. If the vehicle is a newer one and came with these features, they had to be working. Vehicles over 40 years didn’t need to get their cars MOT tested anymore however, there were strict fines if there was anything wrong with them or if they could pose a threat or put someone in danger.