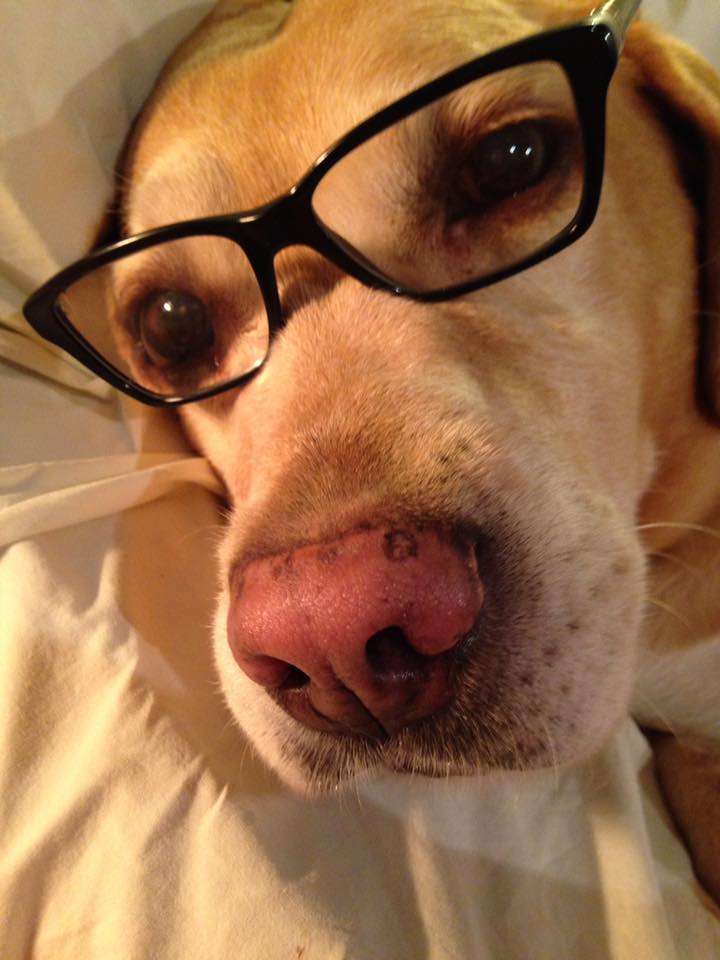 In the United States, an estimated 42.5 million families have at least one pet dog. Dogs being kept as pets is still a fairly new phenomenon: originally, they were bred as working animals, destined to work on farms, rat out vermin, hunt, and there are even some breeds which were bred as lap dogs.

All these skills have been bred into dogs for so long that they’re now inherent parts of their nature.

You may have tried teaching your dog obedience or training it to perform tricks. If you’ve had success, how do you know if it’s down to your dog’s intelligence or just luck and coincidence?

Humans have known that dogs are intelligent for many years, but scientists have only started studying it very recently.

Here, we’ll take a look at a few things which you can look out for as signs that your dog’s a genius – and we’ll even include a few ways for you to test their intelligence yourself.

Before you start, you might want to spend some time letting your dog get some exercise. Dogs with pent up energy are easily distracted, so the results of any tests won’t reflect their intelligence if they’re restless. You don’t want to tire your dog out completely, but try going for a walk, playing catch, or even jumping on a trampoline for a few minutes to burn off your energy (provided that you’re there to supervise at all times). 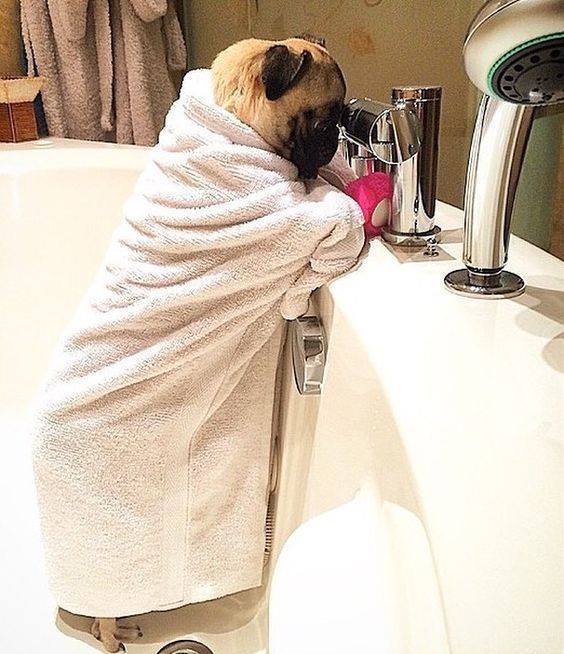 Why is it important to know whether your dog is smart?

Science has found a link between intelligence and health. The more intelligent a dog is, the more healthy it is likely to be overall.

This simple correlation can be a very useful tool for us as humans. We can use it to test and identify whether this link is down to genetics or other external influencing factors such as the environment in which a dog is raised. In other words, is it nature or nurture?

Our close relationship with dogs means that once we better understand this link between health and intelligence, we can explore whether this extends to other animals (even humans) and to what extent the way we’re brought up affects our overall health. 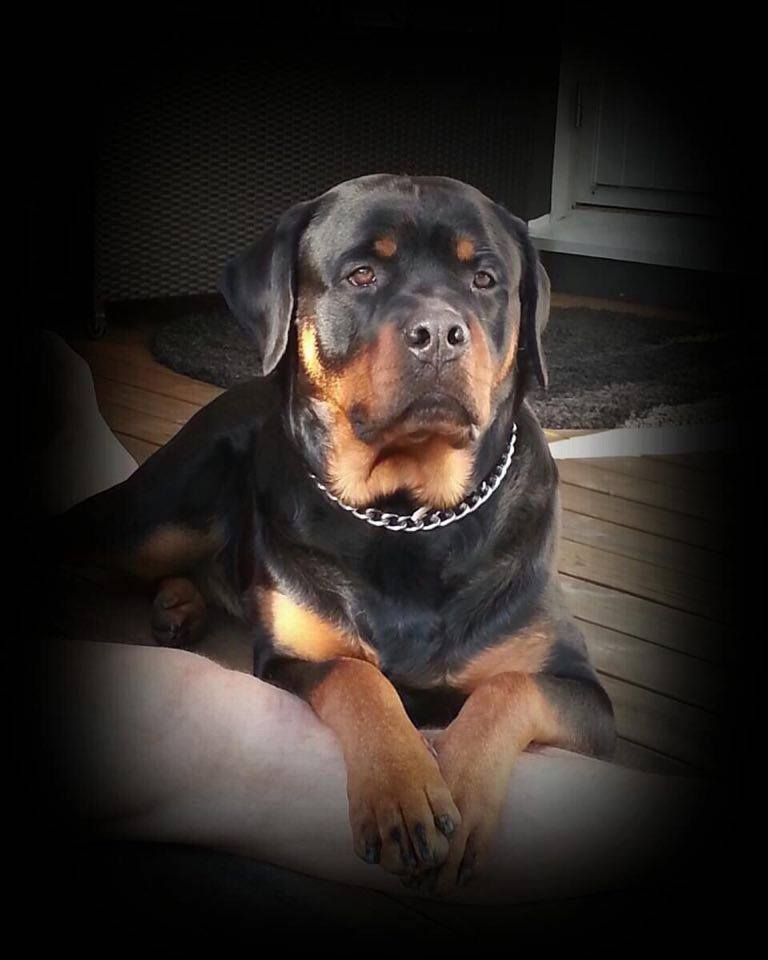 How is intelligence measured?

Instinctive intelligence refers to how well a dog performs tasks for which it was bred. How easy does a Collie find it to herd sheep? How easily can a Bloodhound track down a deer? In some dogs, these instincts are still very strong, while others wholeheartedly prefer life as a pet.

Adaptive intelligence is all about how easily a dog can understand its surroundings – and learn from them – to solve problems. If you’ve ever tried to train or play with your dog by hiding treats under cups or behind furniture, your dog will have been using adaptive intelligence without you even realizing it. In this case, an intelligent dog will identify an obstacle or a problem, think about its environment, and come up with a solution to get what they want.

The working and obedience factor is something that most responsible dog owners will have encountered: how well does your dog perform in obedience classes and in other informal training at home? 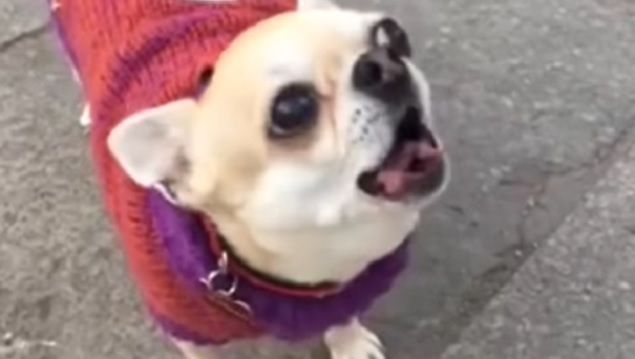 How can you test your dog’s intelligence?

There are three fun ways for you to test various aspects of your dog’s intelligence.

Start by laying out a simple route or path for your dog to follow to find a treat. This could be something as simple as a straight path between two chairs. Once your dog is familiar with the route and the fact that there’s a treat at the end of it, introduce an obstacle. Block your dog’s way so that it has to figure out a different way to get to the reward. Extremely intelligent dogs can figure out a solution within a matter of seconds, while those with lower levels of adaptive intelligence can take up to a few minutes. If you do have an intelligent dog and they enjoy this challenge, you can extend and ramp up the test by making the paths more complex each time.

Next, we have a way of testing your dog’s common sense just as much as its intelligence. Place two bowls at equal distances away from your dog: fill one with noticeably more food than the other. When you give your dog the command, see which bowl it heads to first. Highly intelligent dogs will realize that more food is the preferable option, so they should approach the fuller bowl.

Finally, the point following test is actually a very important indicator of a dog’s intelligence. To perform the test, place two cups upside down in front of your dog, with a treat hidden under one of the cups. Point to the cup which is not hiding a treat, directing your dog towards it, and wait to see whether your dog follows your command. If your dog does obey, heading for the cup without the treat, it is a clear sign that your dog’s pretty smart.

Why is the point following test important?

It’s undeniable that chimps (some of our closest relatives) are amongst the most intelligent creatures on the planet. However, there’s one surprising thing that chimps have great difficulty in grasping: the point following test.

If you try to work with a chimp by pointing out where a treat or reward is hidden, it’s incredibly difficult for them to grasp. If they do happen to go for the cup which you have indicated, it’s more due to coincidence than intelligence.

How can dogs be so smart at something which chimps find so difficult?

The difference is that dogs seem to be much more interested in working with humans and doing whatever they can to make us happy. Dogs want company, they want to co-operate, and they want to be social. Is this scientific proof that dogs really are a man’s best friend?

What about other forms of intelligence?

As we know with humans, there are many other ways in which you can be smart that aren’t just about intellect and brain power. Some people are social butterflies, some are masters of the sports field, and some excel at music and the arts.

The same can be said of dogs. They all have different personalities, different interests and different strengths. They appear to have high levels of social intelligence, which forms some of the basis for the strong bond between dogs and humans. 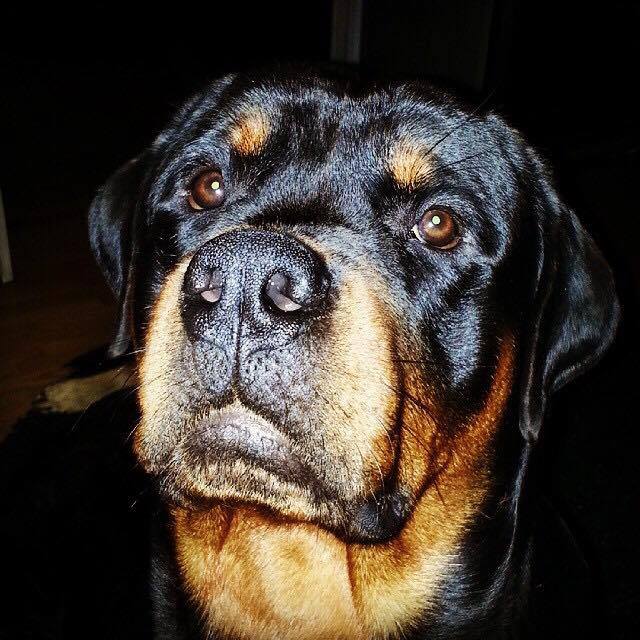 Just as with humans, dogs all have different levels of intelligence. Some, like Border Collies and German Shepherds, are generally accepted as being amongst the most intelligent breeds, while others are a little slower to understand some basic commands.

However, don’t be disheartened if your dog doesn’t ace all the tests. Our relationships with our pets are about far more than just brain power. Dogs were bred to work, but nowadays they keep us company, they cheer us up and they’re good for our wellbeing. Even if you don’t own the brightest dog in the world, revel in the loyalty and companionship that you won’t find anywhere else!