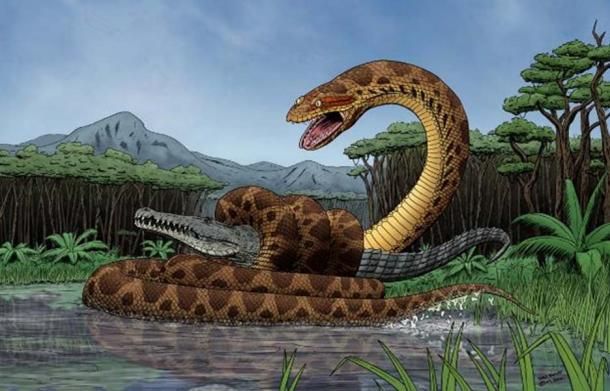 Titanoboa (Latin Titanoboa, which means “giant boa constrictor”, “titanic boa constrictor” or “boa constrictor”) is a genus of giant fossil snakes from the pseudopod family, very close to the genus of boas (Latin Boa), which is the largest known a snake in history, which at one time was one of the largest inhabitants of our planet, living 61.7-57.7 million years ago on the territory of modern Colombia in the Paleocene, that is, almost four million years after the disappearance of the last dinosaurs. There is a lot of controversy oversize, lifestyle, and diet. The genus includes the only species T. cerrejonensis.

Fossils from the remains of 28 individuals have been found in the Cerrejón Formation, in the coal mines of La Guajira, in northern Colombia, by an international team of scientists. The team of scientists was led by Jonathan Bloch and Carlson Jaramillo. Prior to this discovery, several fossilized vertebrae dating from the Paleocene era had been found in the ancient tropical environments of South America. In 2009, the same international group of scientists led by Jason Head from the University of Cambridge and Jonathan Bloch from the University of Florida described the species Titanoboa cerrejonensis. The name of the genus is derived from Titan (Greek giant) and Boinae – a boa constrictor. By the structure of the skeleton, scientists found that this snake was very close to the genus Boa.

Researchers have discovered fossils of the largest snake in history, which literally ousted the previous record holder in size, the gigantofis. This discovery could shed light on the tropical climate in the Paleocene. Initially, the length of the snake was estimated at 16-20 meters, and the weight at 1.5-2 tons. Then the length of the snake was estimated at 13-14 meters, and the weight at 1-1.5 tons. Also in the documentary Titanoboa: The monster snake, it was suggested that Titanoboa reached a length of about 14.5-15 meters and weighed about 1.3 tons. But the giant snake found in northeastern Colombia was twice the size of the average modern pythons and anacondas, which usually do not exceed 5-6.5 meters in length and are considered the largest and longest modern snakes. If you compare the size, then you need to consider the sex of the animal, because, like many reptiles, females reach more impressive sizes than males. Compared to the shape and size of the two best-preserved vertebrae than living snakes, the researchers calculated that the snake was 12.8 meters (42 feet) long and weighed 1.1 tons (about 2,425 pounds), or more precisely, 1135 kilograms. Although the Titanoboa was originally thought to be the ecosystem’s top predator (a predator at the top of the food chain) of the Paleocene, evidence indicates that the Titanoboa was predominantly fish-eating, that is, it was an ichthyophage, which is unusual for boas.

Since snakes, like other reptiles, unlike mammals, are cold-blooded and need warmth from the environment, which affects their metabolism, the researchers suggest that at the time the temperature of the region should have been around 30-34 degrees Celsius, and possibly, the snake lived near hot springs. The largest snakes living today are found in the tropics of South America and Southeast Asia, where warmer temperatures allow them to grow to impressive sizes. The warmer climate of the Earth in the early Cenozoic allowed cold-blooded snakes to reach much larger sizes than those of modern snakes; today, larger ectothermic animals are found in the tropics, and smaller ones at the equator. However, other researchers disagree with the above climate assessment. For example, Kyle Snyderman’s study using a mathematical model in the aforementioned study for an ancient lizard from Australia shows that lizards currently living in tropical areas are capable of reaching 10-14 m (32.8-45.9 ft) in length. which is obviously impossible. Another critic, Mark Denny, a biomechanics specialist, noted that the snake was so large and produced so much metabolic heat that the ambient temperature had to be four to six degrees below the current estimate or the snake would overheat. According to a fairly plausible theory, Titanoboa could live near water bodies and feed not only on reptiles, birds, and small mammals but also on fish.

Contrary to popular belief, Titanoboa did not have a venomous bite and was a rather slow animal.

Since the Titanoboa was a large animal, her diet was quite rich. She could hunt birds, small mammals, reptiles such as crocodiles, turtles, and small snakes. There is a theory that Titanoboa could even hunt fish, but there is a lot of controversy about this. Although the Titanoboa was originally thought to be the top predator of the Paleocene food chain, researchers found that the Titanoboa had a high palatine tooth position, suggesting that fish might be included in the diet. Modern archaeological excavations support this theory. Titanoboa was a sluggish snake due to its size that lived near bodies of water.

The National Geographic Society has produced an entire Titanoboa film.

In the series Jurassic Portal: New World in the second episode, the Titanoboa crawled out to the oil factory and began to attack people. As it turned out later, huge snakes crawled out for many centuries, creating the legends about Ogopogo and Sisiutla.

On March 22, 2012, a full-scale model of a Titanoboa was shown at the Grand Central Terminal in New York, measuring 14.6 meters (48 feet) and weighing 1.1 tons, or to be more precise, 1135 kg (approximately 2500 lb). It was a promotion for a TV show on the Smithsonian Channel called Titanoboa: Monster Snake.

In Jurassic World: The Game, the Titanoboa is one of the most powerful animals of the Cenozoic era.

Titanoboa also appears in Jurassic Park: Builder. There she is also one of the most powerful Cenozoic animals. 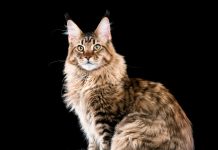 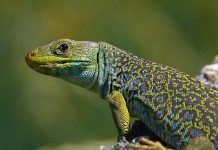 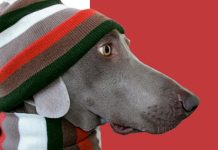