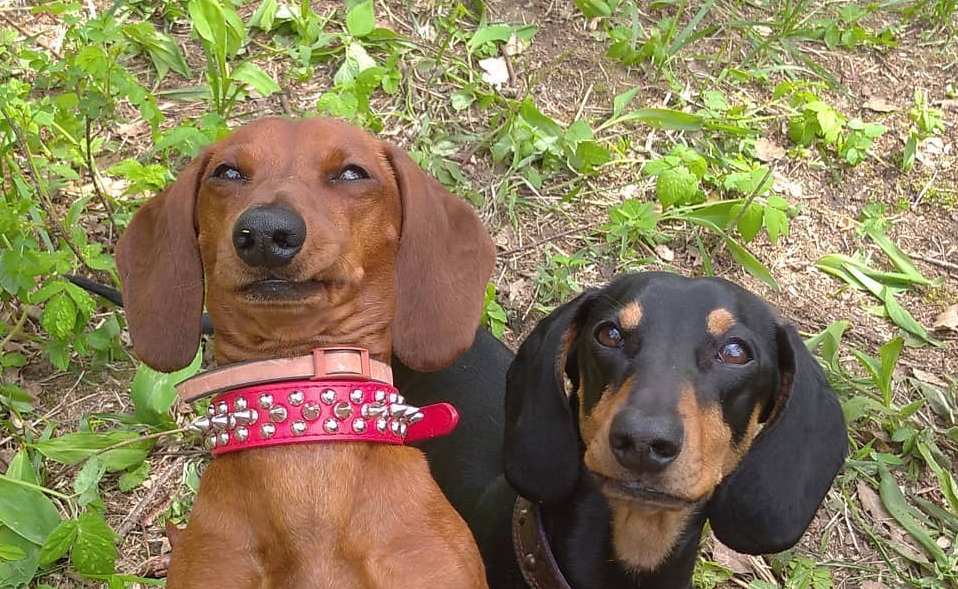 Dachshund is without exaggeration the most “charming and attractive” among a huge number of breeds. The charm of this dog allowed it to ignore the trends of capricious and changeable fashion, remaining for more than two centuries in the top lists in popularity. Among the faithful fans of the breed, you can find both avid hunters and people who sincerely perceive the dachshund as an exclusively indoor dog. The main thing is that they all consider their favorites to be the standard of a dog’s mind, courage, devotion, love, and beauty.

The name Dachshund comes from the German “Dachs” meaning “badger” and “hund” meaning dog. According to the AKC, Americans called the dog “Badger Dog” during the postwar years to disassociate the breed from his German origins. 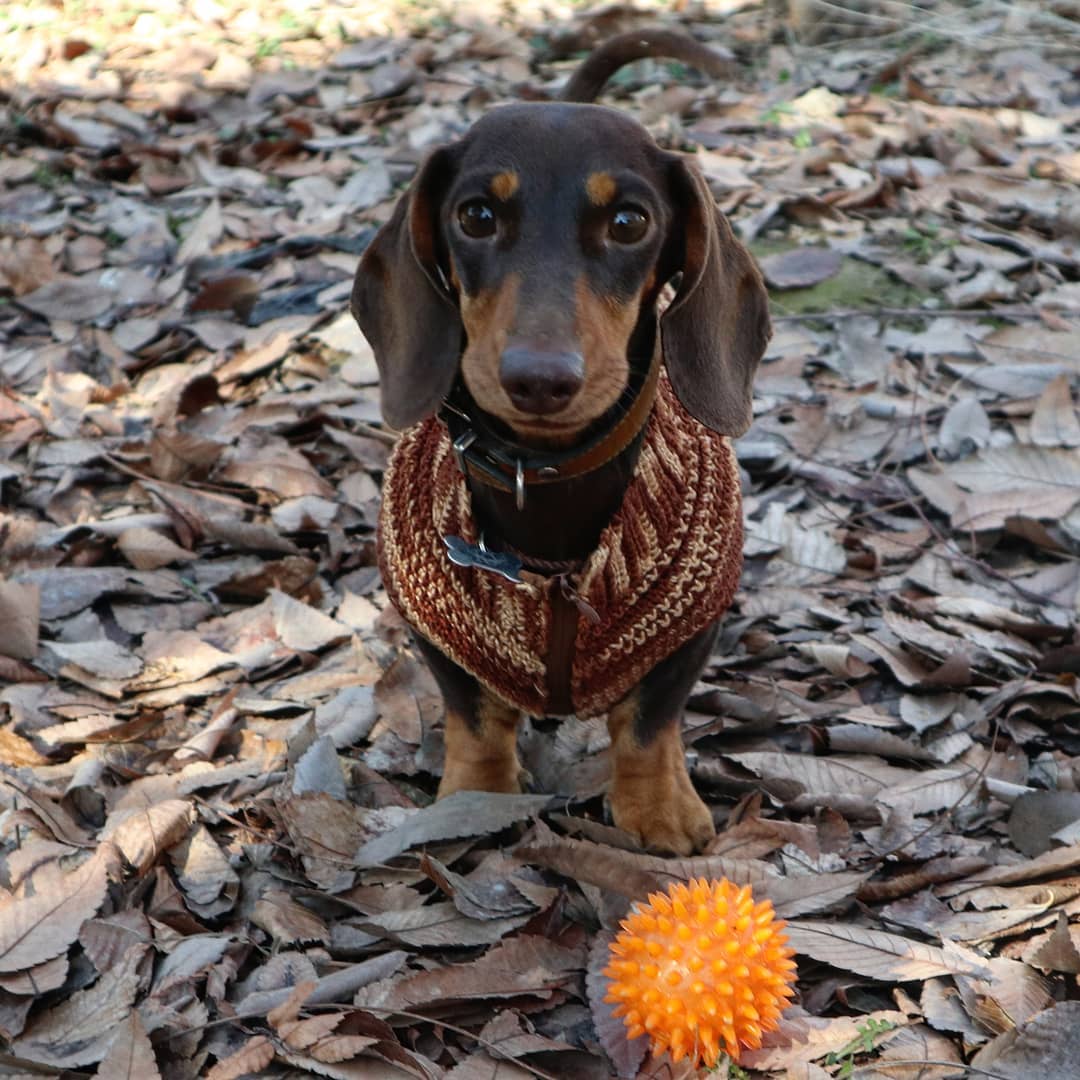 Many people are so used to seeing a miniature Dachshund, they forget that the standard size exists, and it can be almost triple the size of the mini. 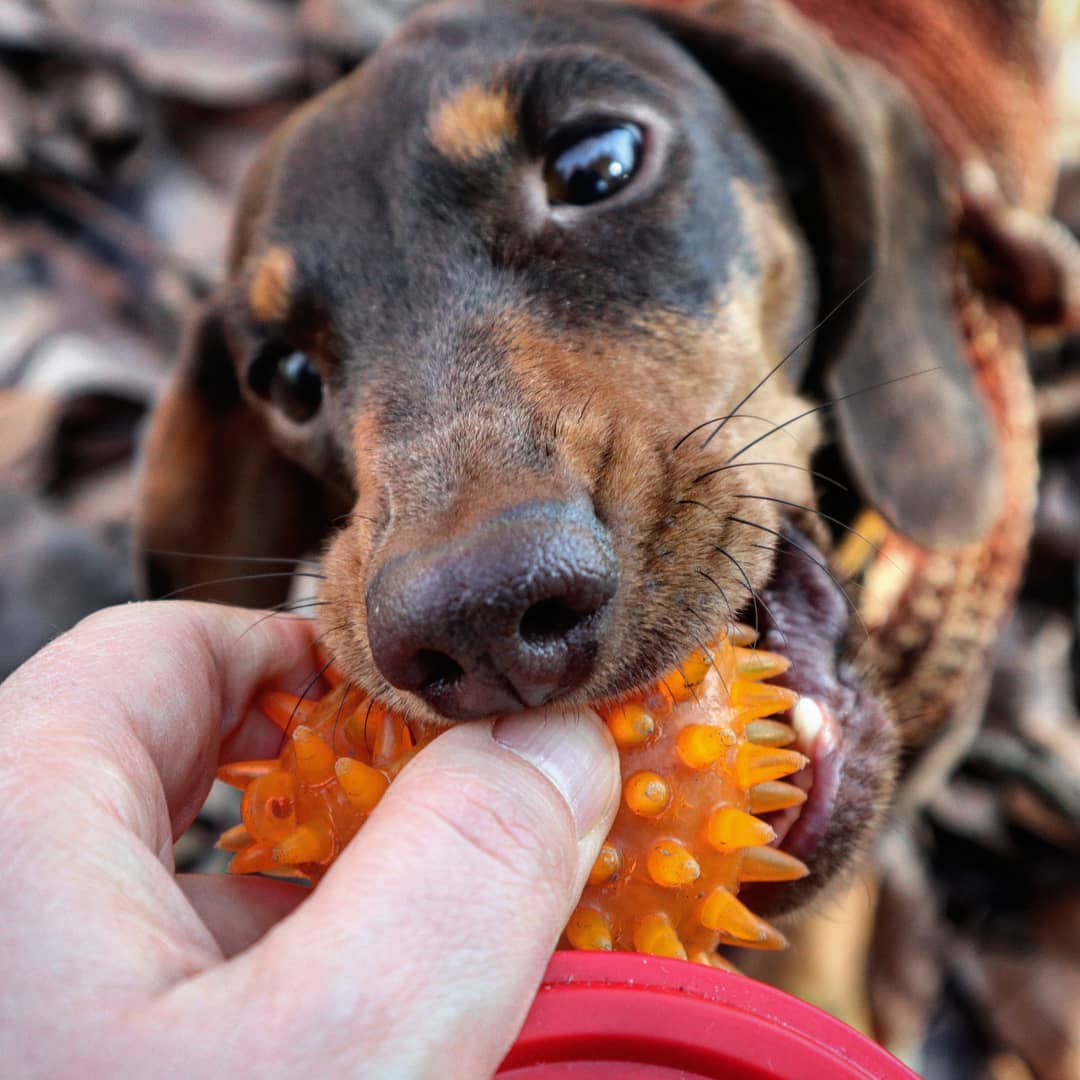 The mini is usually around 11 pounds and hunted small vermin while the larger, 32-pound dog hunted the badger. In Germany, they come in a third size, in between the miniature and the standard. 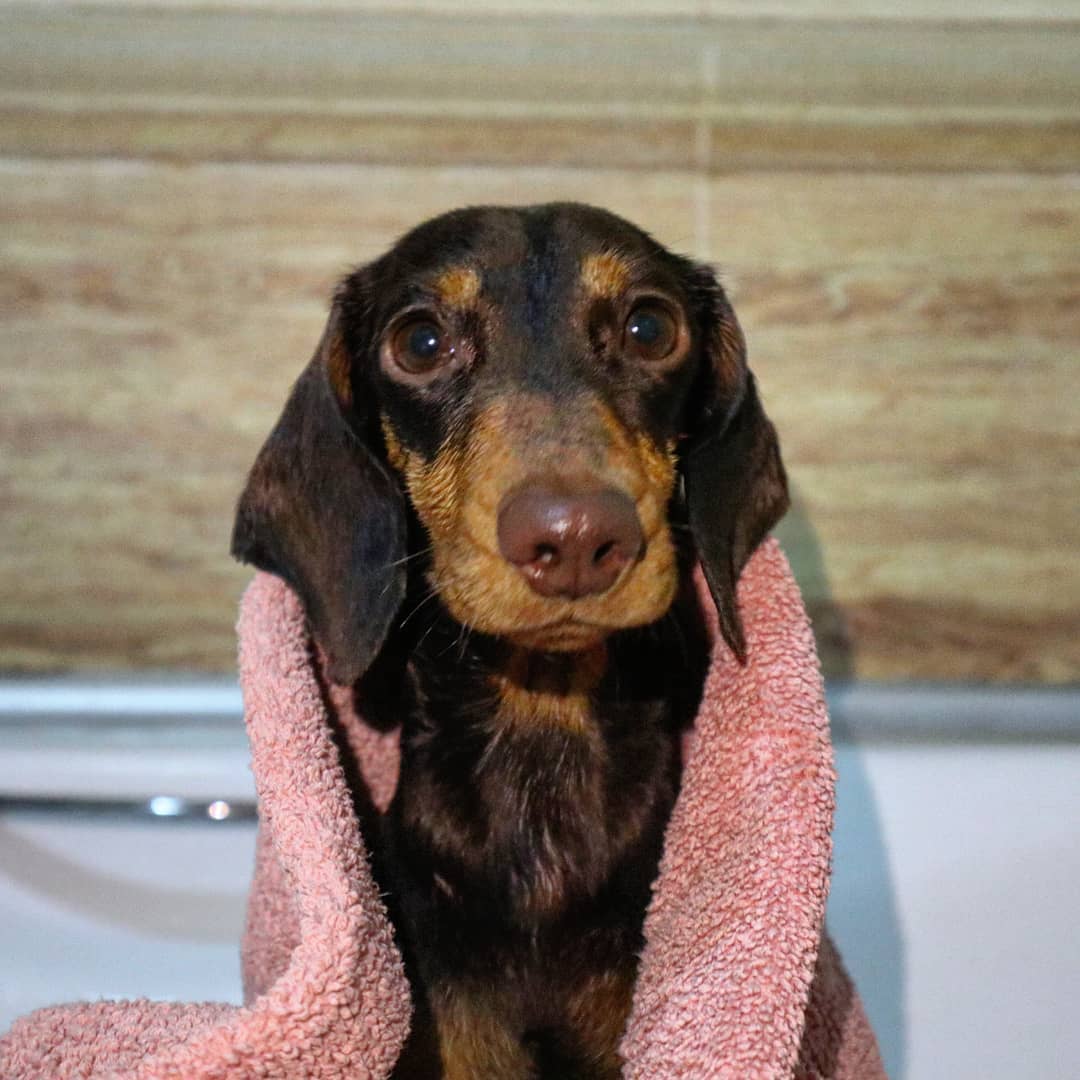