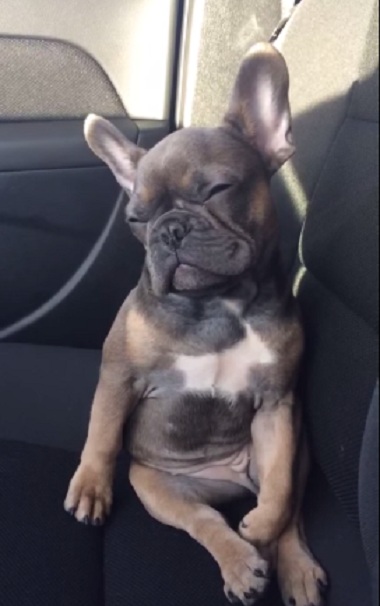 If you are new to the French Bulldog market and are considering bringing home one of these tiny little miracles, you are in for a big surprise. Get ready for some serious sticker shock because you are trying to buy one of the most expensive puppies on the planet.

For an average French Bulldog, the current going rate is anywhere from $3000 to $4000. This is for just your basic puppy with decent lineage. If you want champion genes, expect to drop at least five figures and as much as six figures if you want to win some competitions. 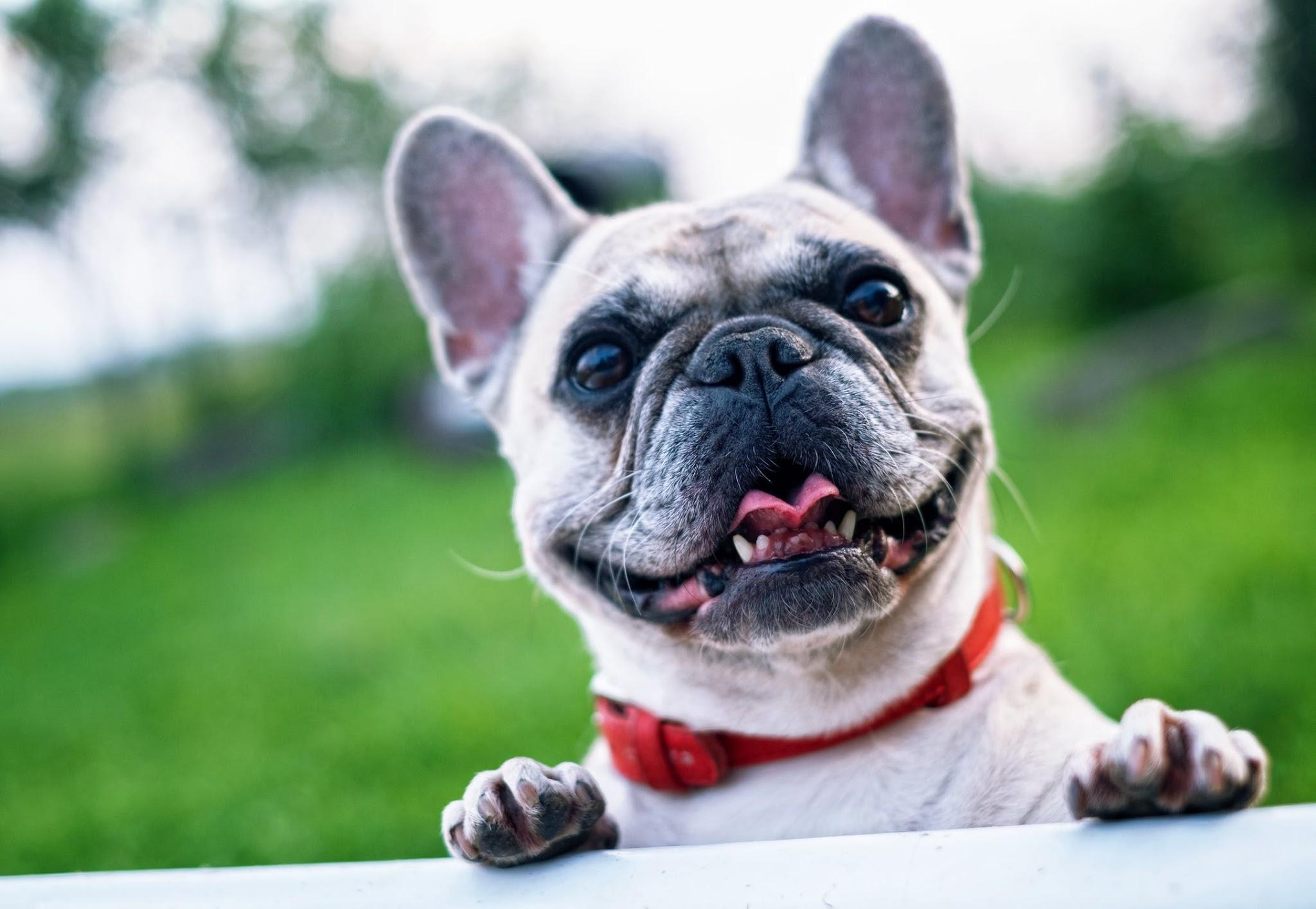 Crazy right? It makes you want to go out and become a French Bulldog breeder. All of these breeders are obviously just laughing their way to the banks.

Well, hold back on those kennel plans for a moment, it isn’t going to be that easy. Take a look at what goes into birthing Frechie babies and you will likely change your mind pretty fast. Here is why.

That’s right, there is no such thing as doing things the “natural way” with one of these little girls. Their body structure just does not facilitate breeding, mostly because of the narrow hips.

What this means is that they need help every step of the way and that costs a lot of money. In fact, the average cost for a litter of puppies is over $7000.

It all starts with artificial insemination and possibly multiple attempts to induce a pregnancy. Each of these attempts come with a vet bill and a stud fee.

When it is time to give birth, those narrow hips once again come into play. Natural birth is just not going to happen, making a C section the only way to go. Once again, this is expensive.

When you consider insemination costs, birthing costs, vaccinations, ultrasounds and all of the health screenings that good breeders pay for, $7000 is an easy number to reach. Combine that with the average litter size of just three puppies and you have a per dog breeding price of nearly $2400. 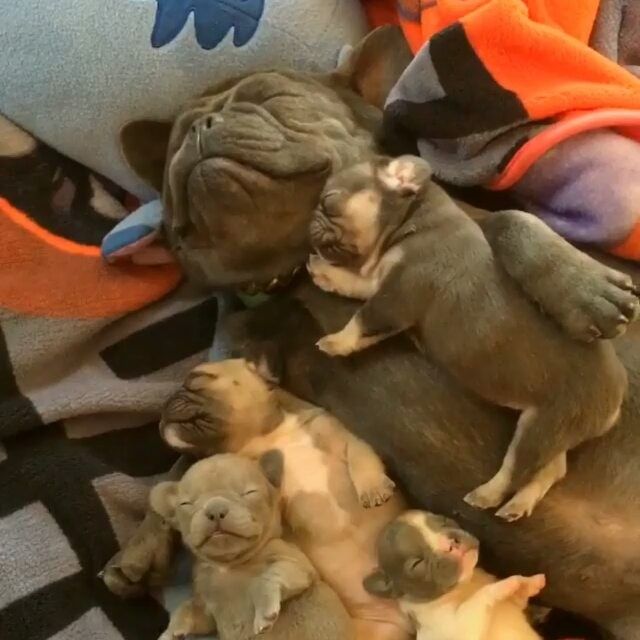 We want what we want and the allure of a precious little puppy is undeniable. So, how can you get your hands on a French Bulldog without dropping over $3000? You could skip paying your rent for a few months, but we would advise against that. Here are a few other options that might just get the job done. 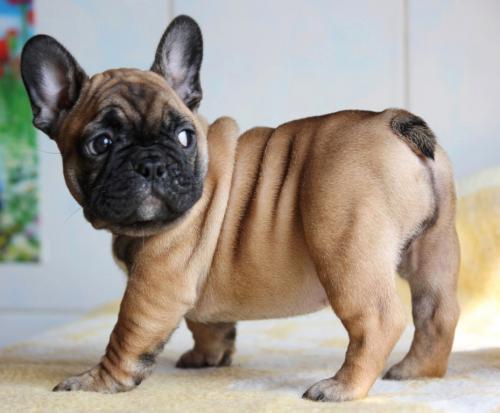 Yes, believe it or not people really are financing puppies. The ever rising cost of this breed and others like it has led to websites like Puppy Lending popping up, and they are not alone. These websites put you in touch with an online lender so that you can buy your puppy and pay it off over time.

Most of these lenders will deposit money directly into your account, instead of working with the breeder. This is a plus because these dogs are in demand and breeders typically do not like to hassle with paperwork. Having cash gives you a better chance of securing a puppy.

If you go the financing route, use some caution. These lenders are not going to put a lien on your puppy, so these are unsecured loans. As such, they will likely have higher interest than secured loans. 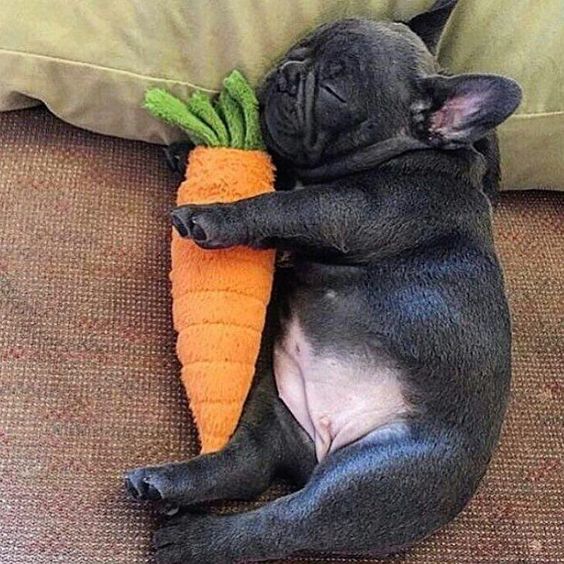 No desire to go into debt for a dog, probably a good choice. A rescue is likely going to be a far better choice for you. Like all breeds, there are rescues for French Bulldogs. Do a good thing for a dog in need and satisfy your French Bulldog itch.

The only issue with a rescue is that you are likely not going to get a puppy. People do not abandon puppies and if they no longer wanted a puppy, they would likely just sell it.

What you can get from a rescue like the Austin French Bulldog Rescue is a nice middle aged dog that is likely house trained and spayed or neutered. No, not a puppy but French Bulldogs are tiny anyway, so what’s the difference.

Keep one thing in mind though. A rescue dog will not be a free dog. The adoption fees usually start at around $500 and they will vet you. They want to make sure that the dog gets a good second chance home, so you will be investigated a bit. If you want a cheap French Bulldog though, it is totally worth it. 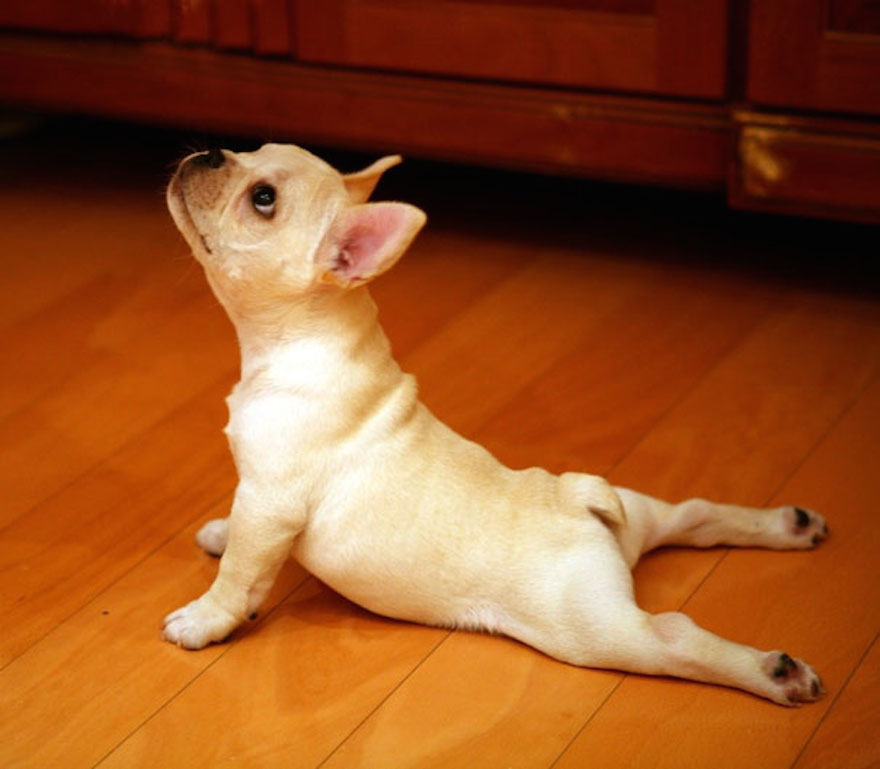 If  you have done enough research, you have likely come across advertisements for $500 puppies. With what you now know about the cost to breed these dogs, you should immediately now be able to spot this as a scam. The people at Breeding Business will tell you though, not everyone is as informed as you should be now.

These scammers are pretty convincing, setting up elaborate websites with adorable pictures of available dogs. If you put your emotions aside, the con is easy to see. 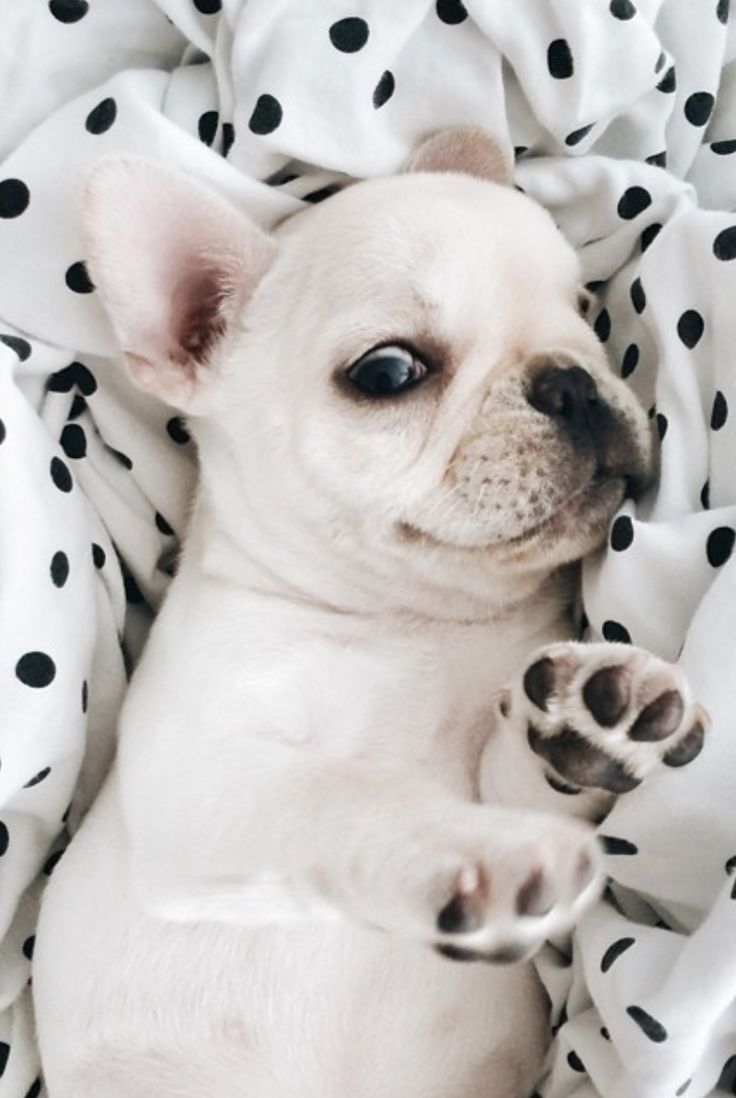 For starters, they usually have “A LOT” of dogs just ready to go. This never happens, most litters are spoken for well before they are ready to go home. Also, with the average litter size being just three puppies, the chance of having 5 or 6 dogs ready to go is slim to none.

Next is the price itself. These dogs are in demand and it costs thousands of dollars per puppy to get it done. Dogs are in limited quantity and in high demand, there are NO CLEARANCE SALES.

Finally, go with your gut. If something seems fishy, it probably is. Cheap prices, pressure to wire money and limited contact information should be dead giveaways. These scammers prey on your desire to get a puppy and your even greater desire to score a great deal. They use your greed against you, so be careful.