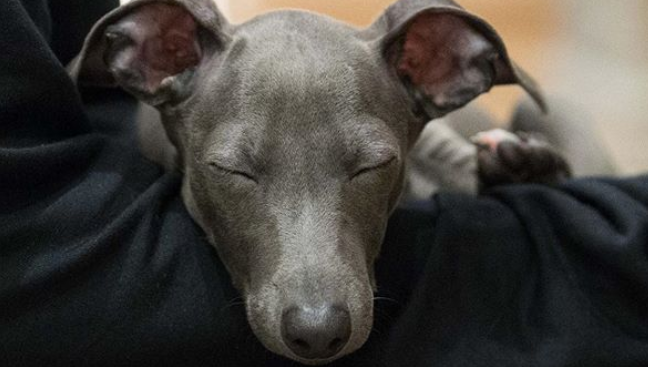 There is no question that your new dog has a special place in your heart, but it can be difficult to find a name that is equally special, particularly if you don’t want a name that sounds like any other dog in the park!

Consider unusual names that describe the personality, height, or ethnicity of your dog if you are looking for uncommon dog names that stand out from the pack.

There is no lack of unique dog names to consider, but for male and female dogs, big dogs and small dogs, or even food-inspired names for the chowhound, we have developed this list of top choices.

These quirky dog names are perfect choices to call your new best friend. 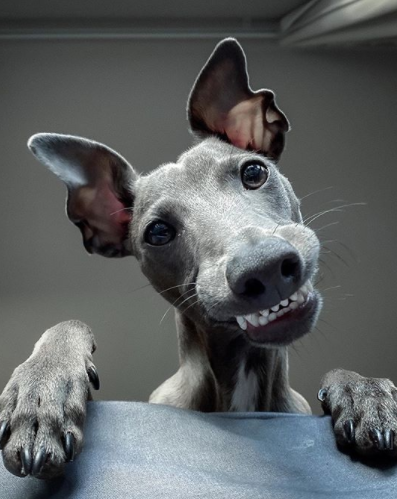 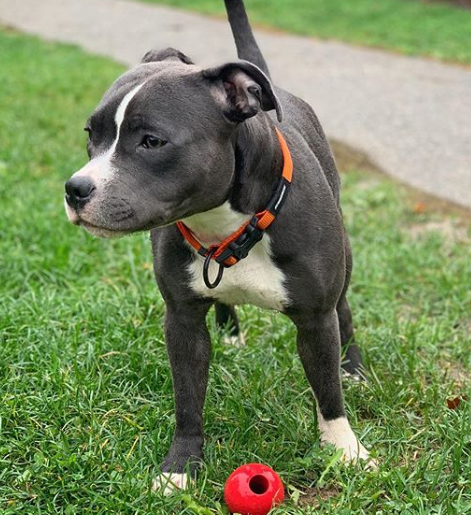 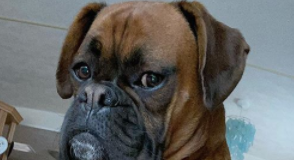