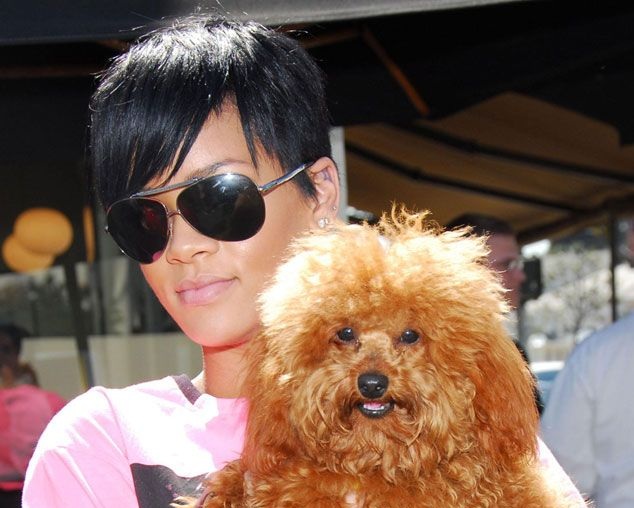 Here is the list of celebrities that owned Poodles at lease once in their lives. If you know any Celebrities With Poodles and not on this list, please let us know and we will update accordingly.

It’s amazing the amount of artists and/or celebrities owning Poodles. 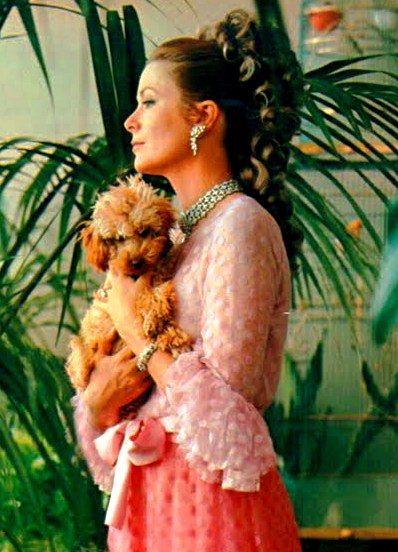 American actress who, after marrying Prince Rainier III, became the Princess of Monaco. 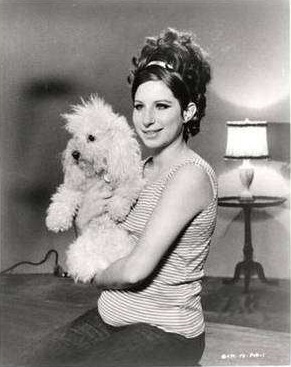 American singer, songwriter, actress, and filmmaker. During a career spanning six decades, she has become an icon in multiple fields of entertainment, winning numerous awards, which has earned her recognition as Mother of All Contemporary Pop Divas or Queen of The Divas. Streisand is the only recording artist to have a number-one album in each of the last six decades, having released 53 Gold albums, 31 Platinum albums, and 14 Multi-Platinum albums in the United States. 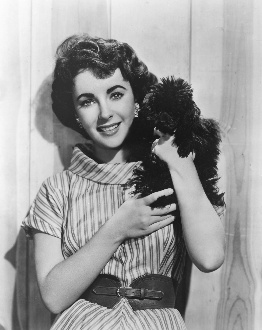 British-American actress. From her early years as a child star with MGM, she became one of the great screen actresses of Hollywood’s Golden Age. As one of the world’s most famous film stars, Taylor was recognized for her acting ability and for her glamorous lifestyle, beauty, and distinctive dark blue eyes. 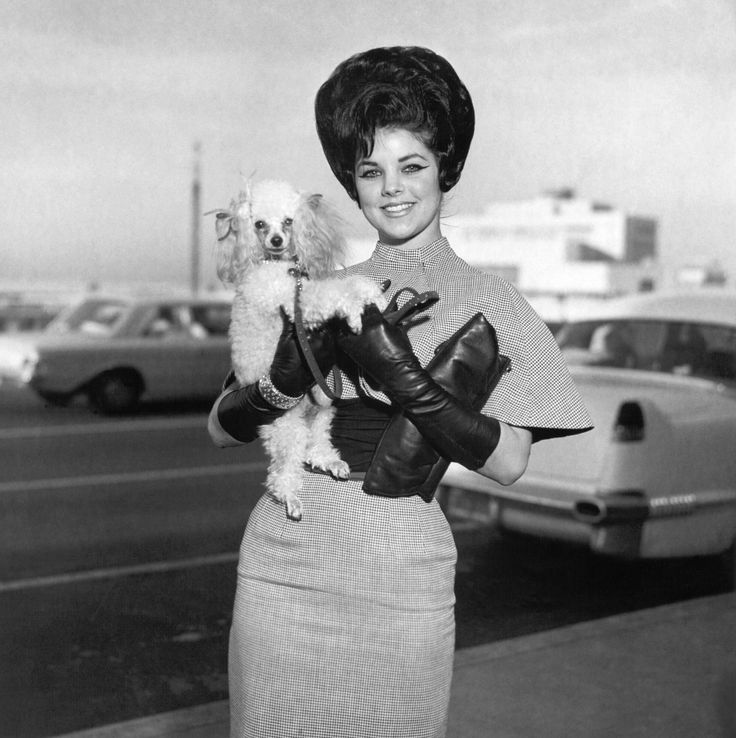 American actress and business magnate. She is the former wife of singer Elvis Presley as well as co-founder and former chairwoman of Elvis Presley Enterprises (EPE), the company that turned Graceland into one of the top tourist attractions in the United States. 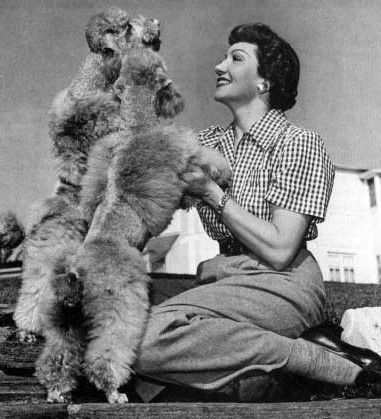 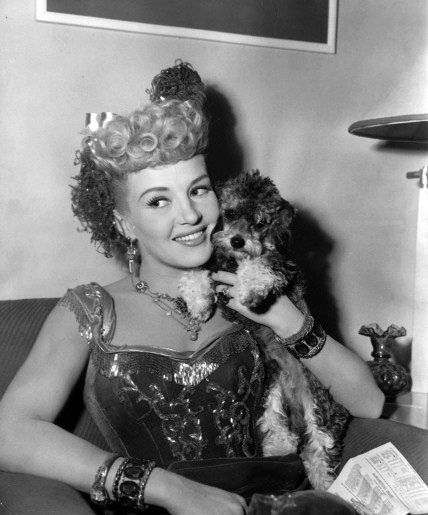 American actress, dancer, and singer and popular contract star for 20th Century-Fox during the 1940s and 1950s. 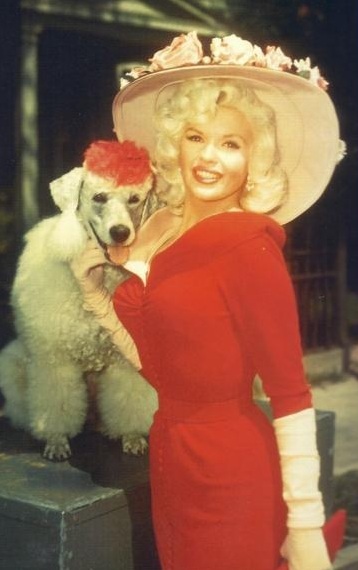 American actress in film, theatre, and television. She was also a nightclub entertainer, a singer, and one of the early Playboy Playmates. 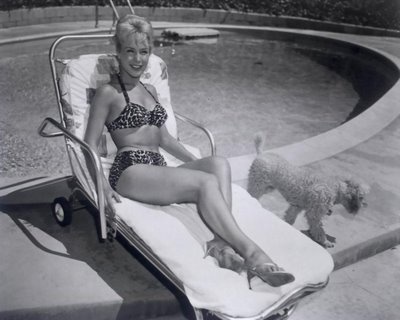 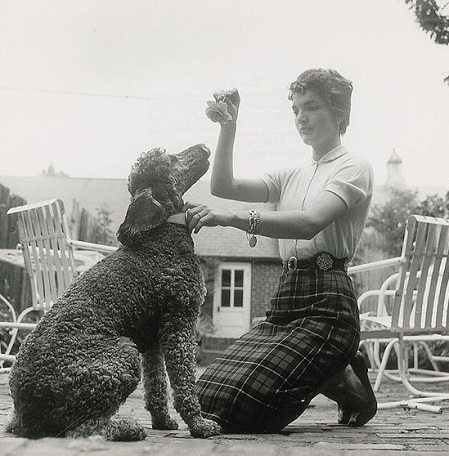 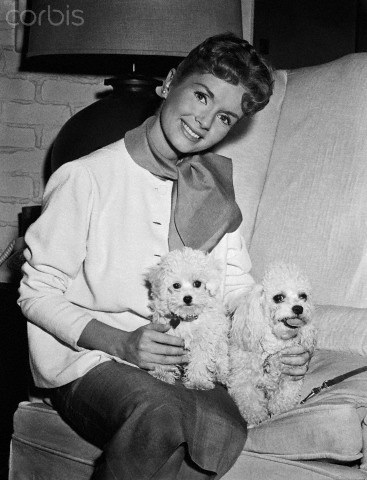 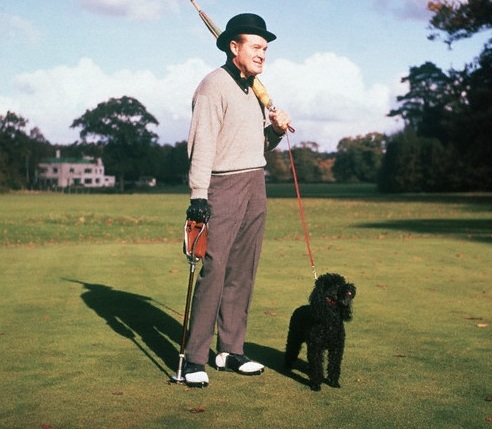 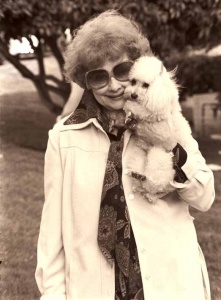 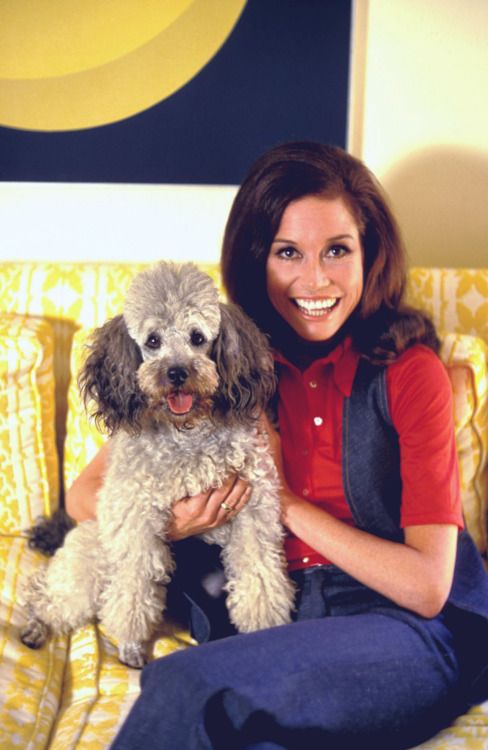 American actress, primarily known for her roles in television sitcoms. 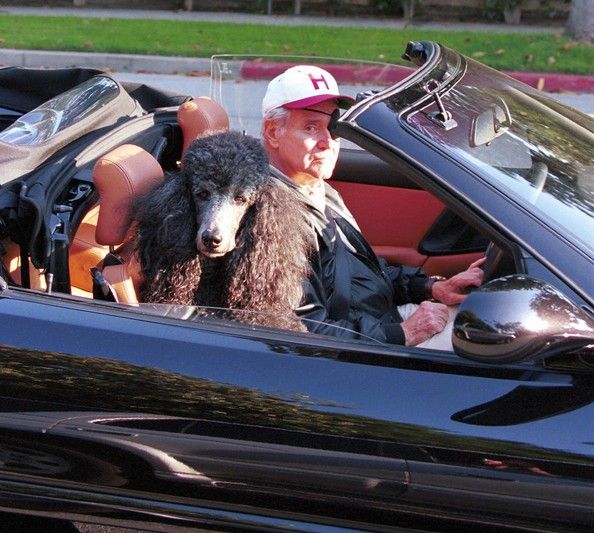 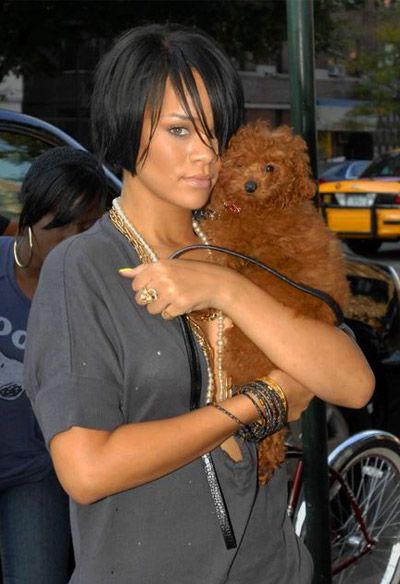 Barbadian singer, actress, songwriter and fashion designer. Her work has earned her numerous awards and accolades, including eight Grammy Awards, eight American Music Awards, 23 Billboard Music Awards, and two BRIT Awards. In 2012, Forbes ranked her the fourth most powerful celebrity of the year, with earnings of $53 million between May 2011 and May 2012. The same year, Time named Rihanna one of the 100 Most Influential People in the World. 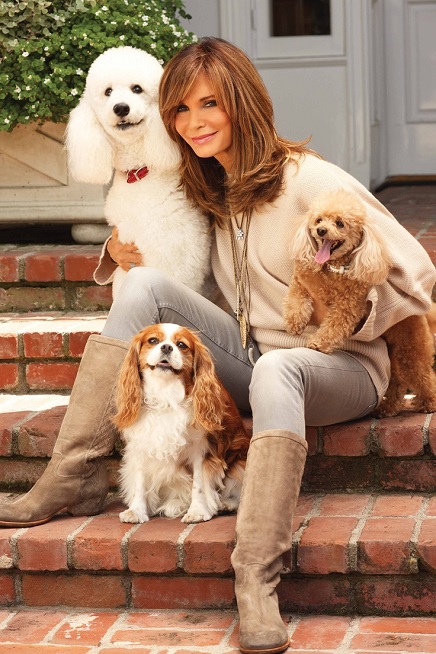 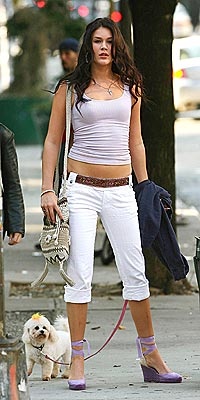 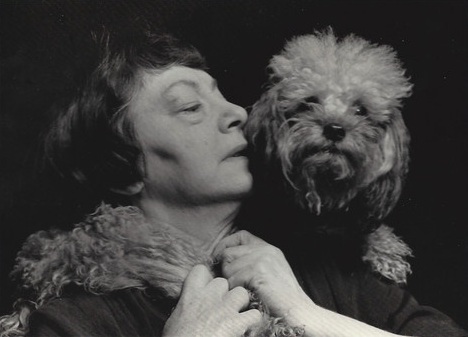 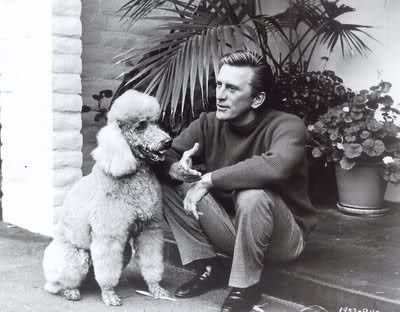 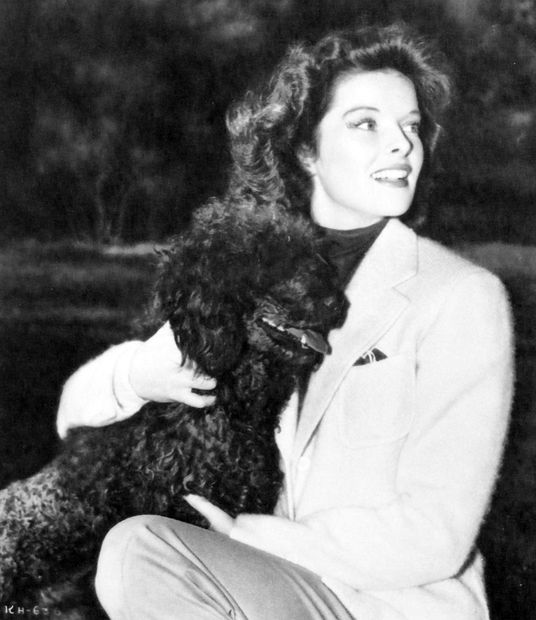 American actress. Known for her fierce independence and spirited personality, Hepburn was a leading lady in Hollywood for more than 60 years. 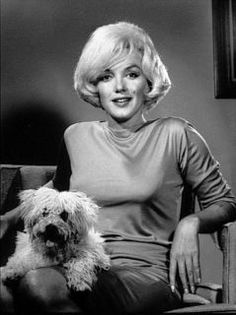 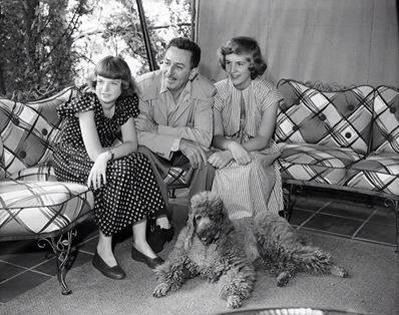 American entrepreneur, cartoonist, animator, voice actor, and film producer. As a prominent figure within the American animation industry and throughout the world, he is regarded as a cultural icon, known for his influence and contributions to entertainment during the 20th century. 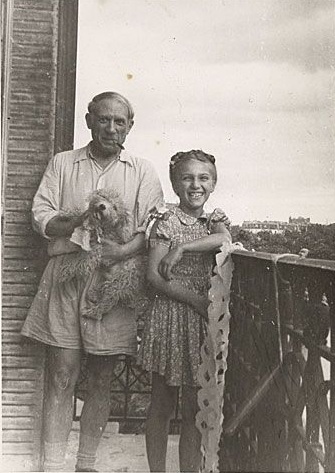 Spanish painter, sculptor, printmaker, ceramicist, stage designer, poet and playwright. As one of the greatest and most influential artists of the 20th century, he is known for co-founding the Cubist movement, the invention of constructed sculpture, the co-invention of collage, and for the wide variety of styles that he helped develop and explore. 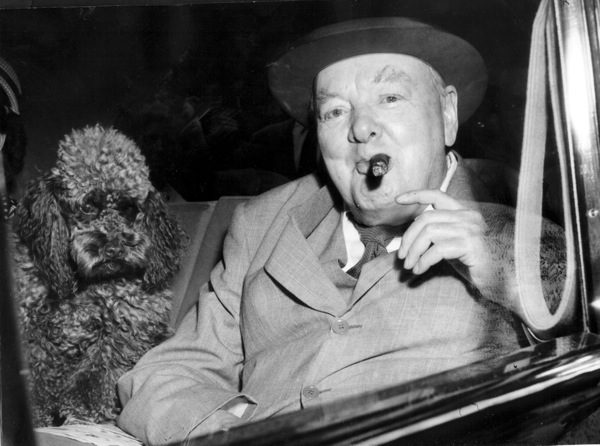 British statesman who was the Prime Minister of the United Kingdom from 1940 to 1945 and again from 1951 to 1955. Widely regarded as one of the greatest wartime leaders of the 20th century, Churchill was also an officer in the British Army, a historian, a writer (as Winston S. Churchill), and an artist. He won the Nobel Prize in Literature, and was the first person to be made an honorary citizen of the United States.

Know any other famous humans owned by their Poodles? Let us know in the comments!

26 Best Horse Breeds Of The World

How To Deal With A Dog Attack

CBD Oil for Dog’s Anxiety: How It Calms Down Your Little...

Intense Scratching In Dogs: What Are The Common Problems?

6 tips you should know on getting rid of fleas on...

5 Reasons Why you should Insure your Pet