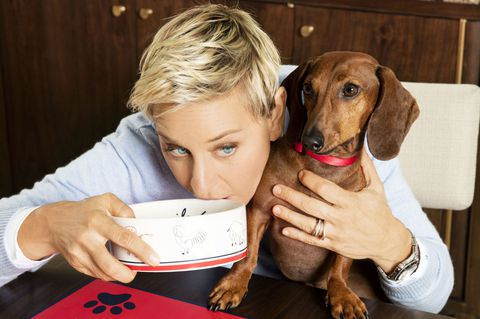 Many people will agree that it’s impossible not to love dogs. These cute creatures become real friends to humans and inspire them. And celebrities also can’t resist the incredible charm of pups. Besides taking part in movie shootings, having concerts and posing for celebrity posters, famous people adore spending time with their fluffy friends. Here are 8 celebrities who are simply obsessed with their dogs. 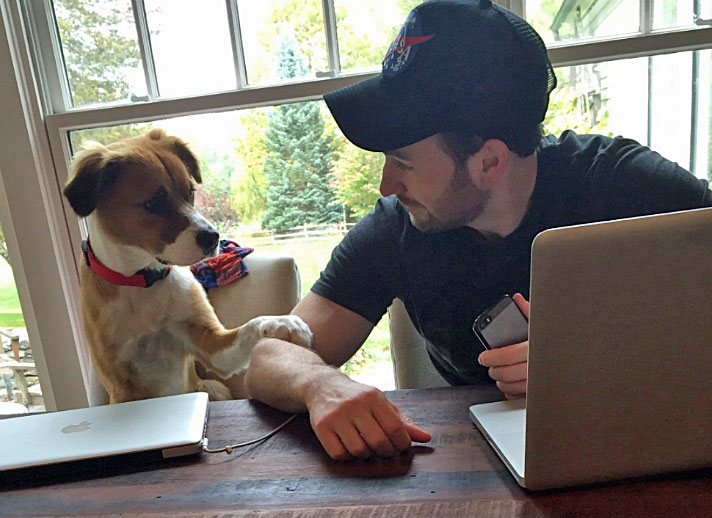 Chris Evans loves his rescue dog, Dodger. The actor said that he saw Dodger while filming “Gifted”: “I was walking up and down the aisles and saw this one dude and he didn’t belong there. I snagged him and he’s such a good dog”. Evans often shares photos and funny videos of his pet with fans. The actor also inspires others to take dogs from shelters, saying that rescue dogs are the best dogs. 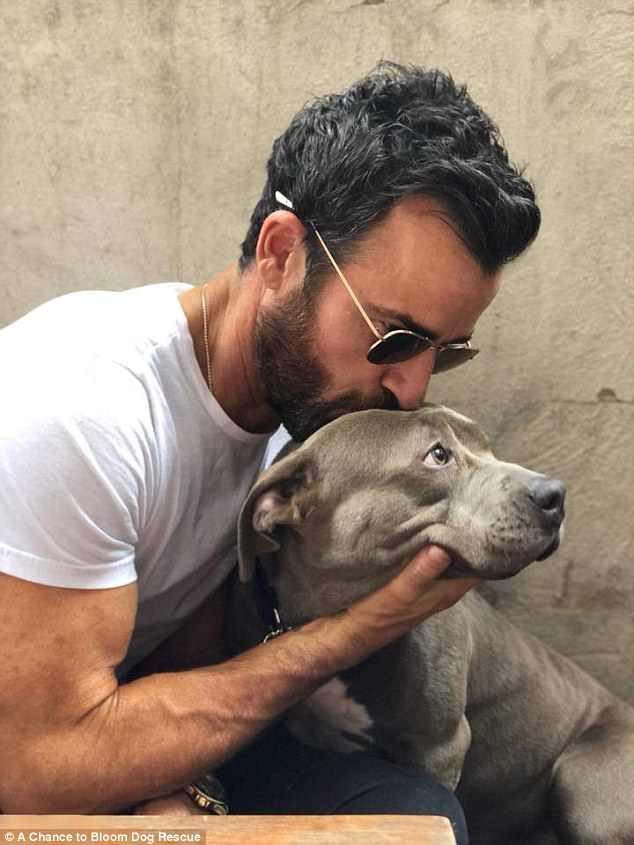 Justin Theroux is a well-known advocate of adopting pets. He supports many organizations, which help to rescue dogs and find new families for them. And the actor is a good example to follow. Thus, Justin adopted a dog, named Kuma, which survived the Hurricane Harvey, and shares posts with this cutie as well as takes it to press events quite often. 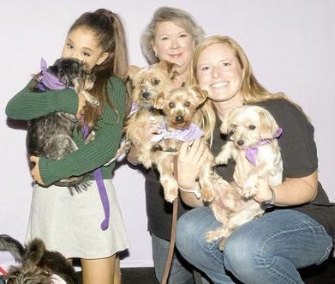 Ariana Grande adores taking care of pups, especially rescue ones. She even owned 9 dogs in 2017 and gave very cute names to them such as Toulouse, Ophelia, Cinnamon, Coco, Lafayette, Sirius, Strauss, Pignoli, and Fawkes. Recently, the singer adopted Myron, a dog of late Mac Miller. 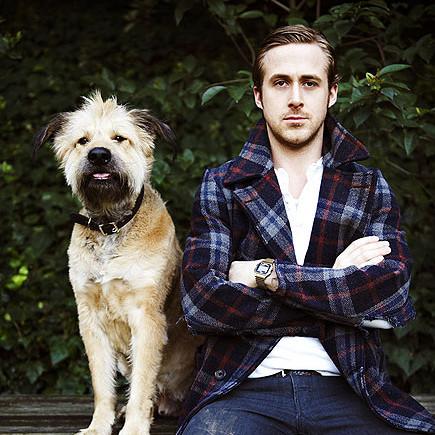 The actor adored his terrier mix, nicknamed George. The dog even took part in Late Night with Jimmy Fallon show after Gosling convinced Jimmy that his dog was much more interesting than he was. Unfortunately, George passed away last year at the age of 17. Ryan pays tribute to his beloved     pet by wearing its tag as a necklace. 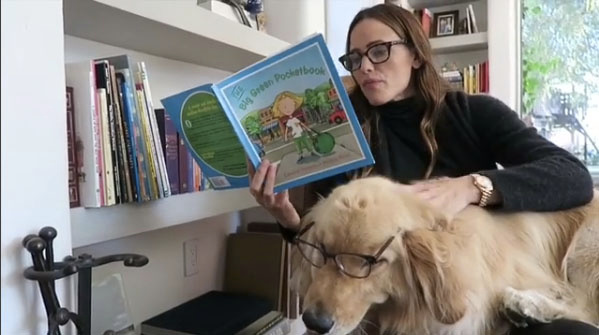 Jennifer Garner likes to spend time with her golden retriever Birdie, reading books near the fireplace. The videos of such a cute joint hobby, which are called Books with Birdie, often appear on the actress’ Instagram account. 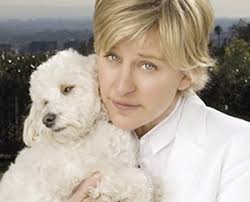 Ellen is really obsessed with dogs, who serve as her sources of inspiration. In addition to 3 dogs (Wolf, Augie and Kid), she also has 3 cats (Charlie, George and Chairman). The TV host has even created a clothing line for dogs with doggie accessories and toys as well as launched her own line of vegan dog food. 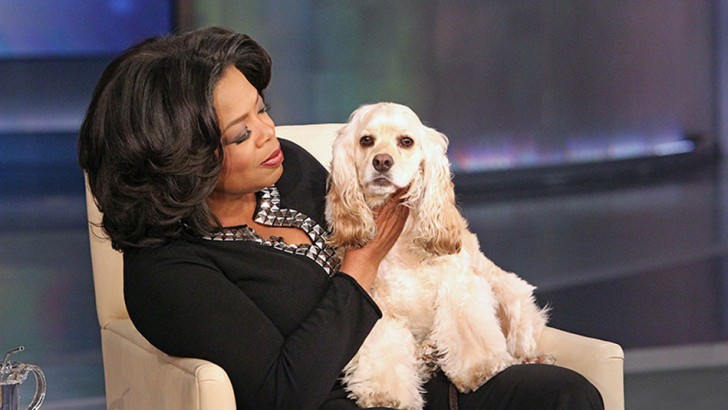 It’s impossible to describe how much Oprah loves her dogs. She treats them as if they are the members of a royal family. The legendary TV host owns 5 dogs: golden retrievers Luke and Layla, cocker spaniel Sadie, springer spaniels Sunny and Lauren. 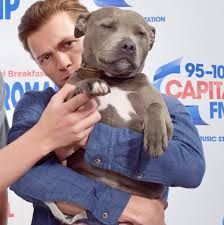 Tom Holland is obsessed with his Staffordshire Bull Terrier, named Tessa. He got it in 2014, when Tessa was still a little puppy. The actor doesn’t only posts many photos of his doggie on social media, but also takes Tessa to movie premieres.

Tips to Prepare Your Home for a Rescued Dog