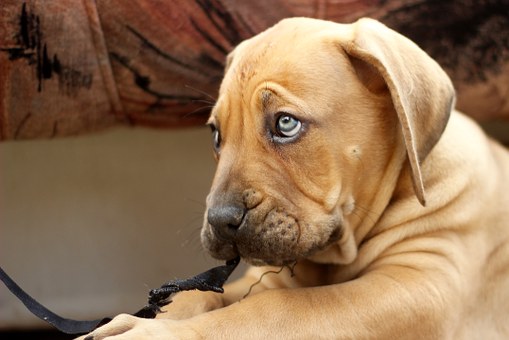 Dogs are the pure soul you will ever come around. They are the one that can also heal the person (therapy dogs). Most of the people around the prefer dogs as a pet. You would surely have seen the movies where a person in pain or trauma is naturally drawn towards the dog and has found a best friend in him. This is actually true; dogs can be the best friends of human beings when they feel lonely. Though a four-legged friend can’t speak, he can understand you well and will react to your emotions by hugging you or licking you. 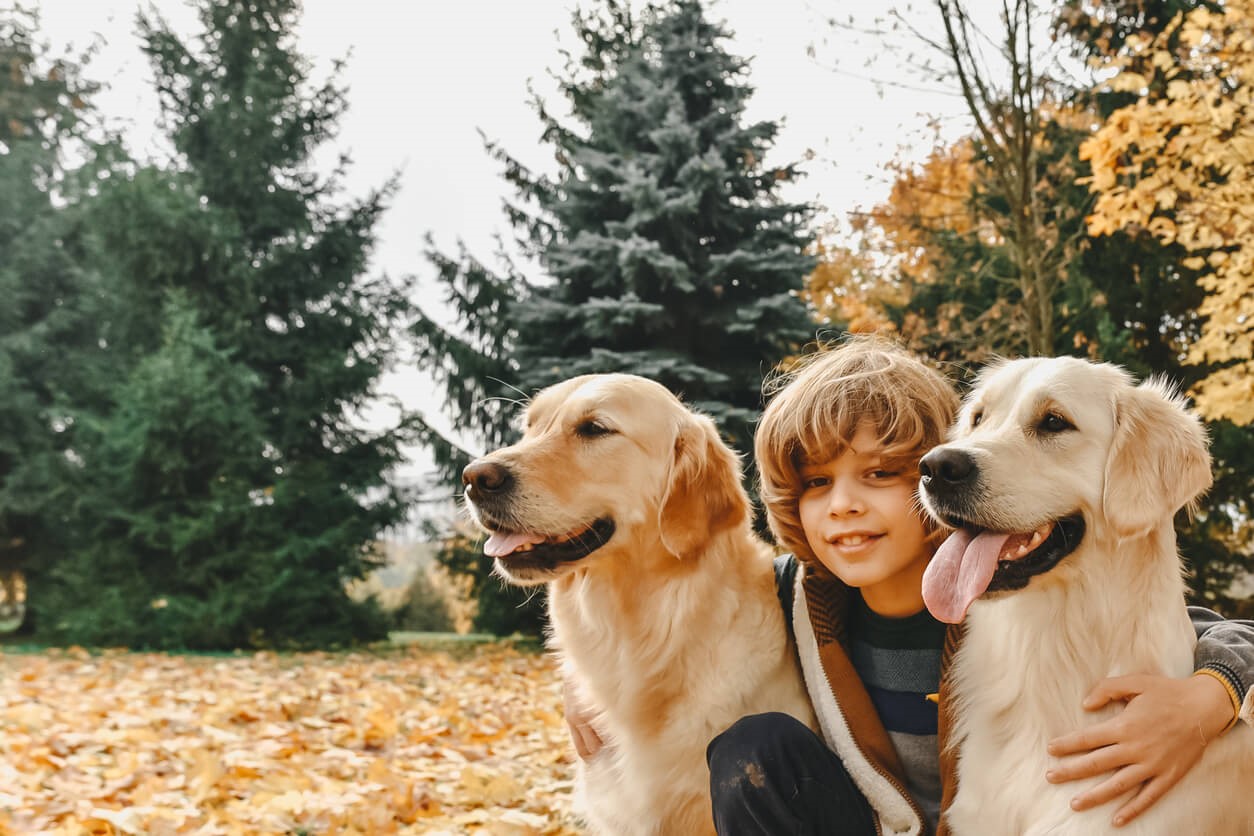 After all, they are also living being many diseases can affect the health of your pet. Dogs can suffer from the conditions that you can also suffer; i.e., diabetes, arthritis, epilepsy, and others. Expect from all these disorders such as anxiety, depression, or OCD is also found in the dogs. We have been facing many questions related to autism. Autism is typical among us human beings but can dog have autism too?

To know about this, first, we will have to know about the Autism then can dogs have autism, if yes then what are the reasons behind it and how can you help your furry baby. To help you Petsnurturing has come up with a brief explanation on the topic of autism in dogs.

Autism is a spectrum disorder that can be diagnosed in human beings based on two criteria,

Basically, autism is diagnosed when a child is between 12 to 24 months. It is a neurodevelopmental disorder that impacts the nervous system and affects the emotional, social, and physical health of an individual. You may find people who fail to respond when called out, or who prefer staying alone in their own world, who find difficulty in conveying their emotions, or the one who avoids eye contact, these all are the signs of Autism. 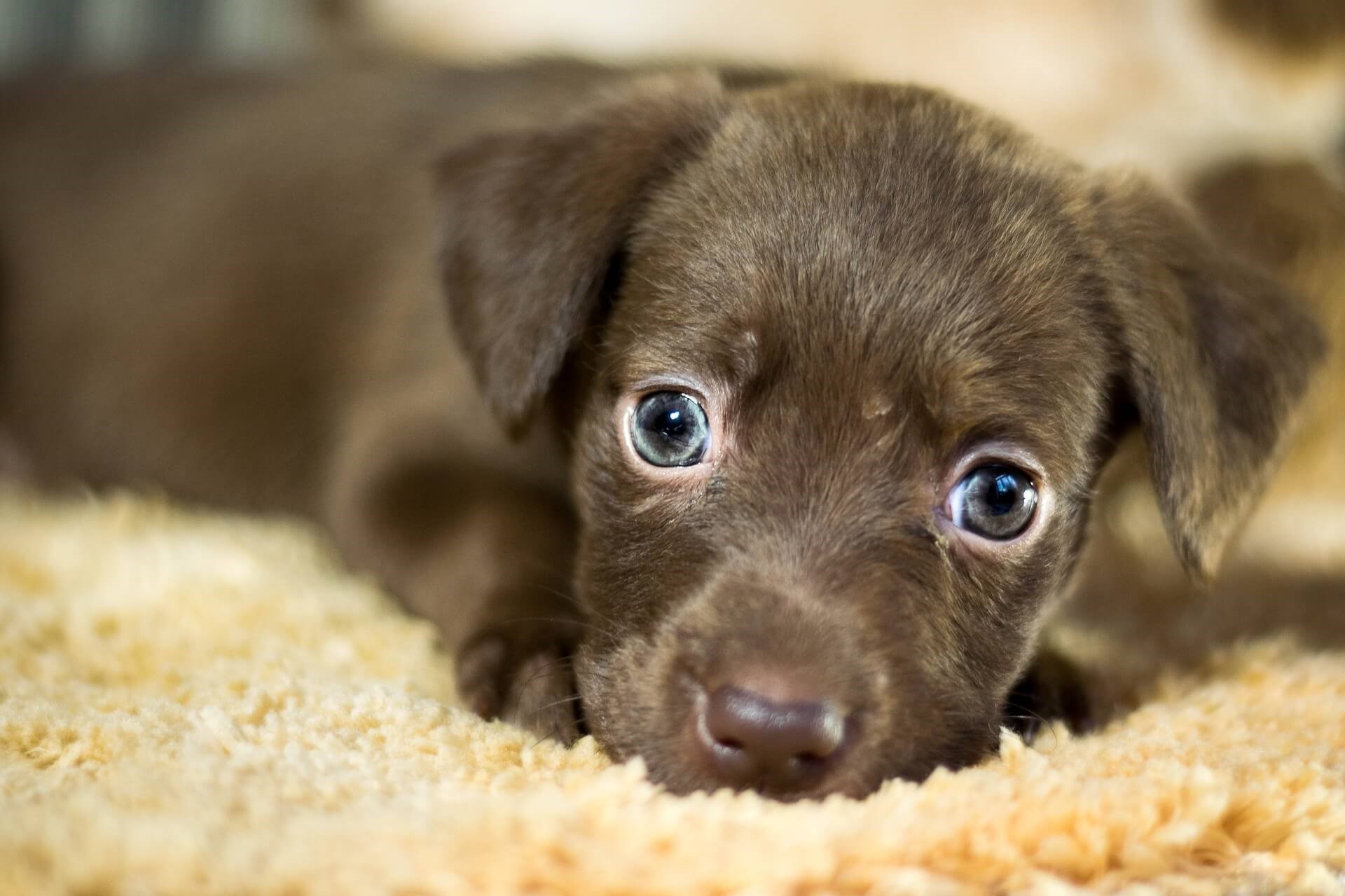 You can treat Autism, but the chances of its cure are very less. A medical diagnosis is required, and it can last for years or a lifetime depends on the severity of symptoms diagnosed. If it is recognized at the early stage, family, educational, or behavioral therapies may help people with autism.

Can Dogs Have Autism?

As for the question about do dogs suffer from autism? There isn’t any proper explanation about this. Some veterinarians believe that dogs do suffer from autism, while some say this is just a myth. There are still debates, and investigations are going on about the situation of autism in dogs. It is not sure whether they can get autism, but they can definitely be affected by its disorder. 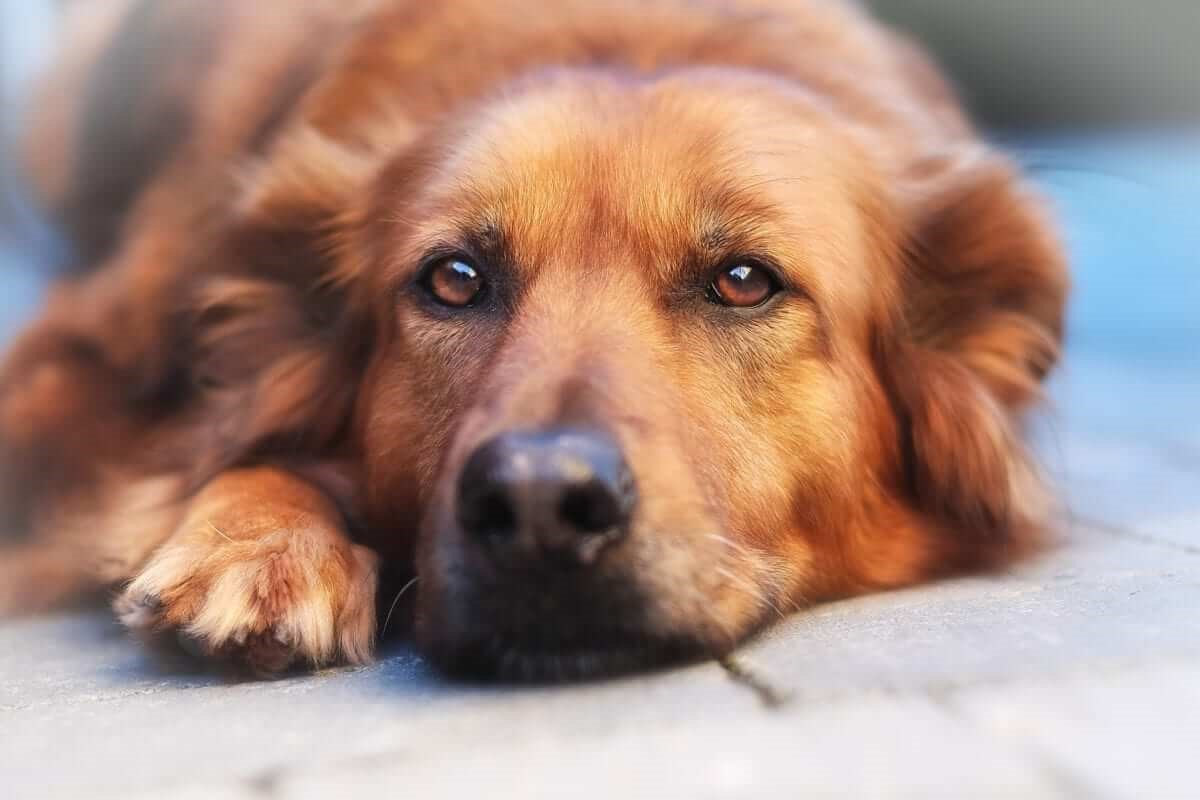 The research was done on the bull terriers in order to know about the possibilities of causing autism in dogs, but it led us to a piece of information that no one knew. Dogs and human beings share 84 percent of their DNA, yeah you are reading it right, your pooch and you have similarities even in DNA.

The symptoms in dogs with Autism include repetitive behavior, sudden aggressiveness, fears, or phobias. As for the parents of the pet, it may be a difficult job for you to find out about the symptoms. You can find out observing their actions and manners. As dogs and humans are similar, the signs for Autism is also the same. They may behave completely different from what they use to. 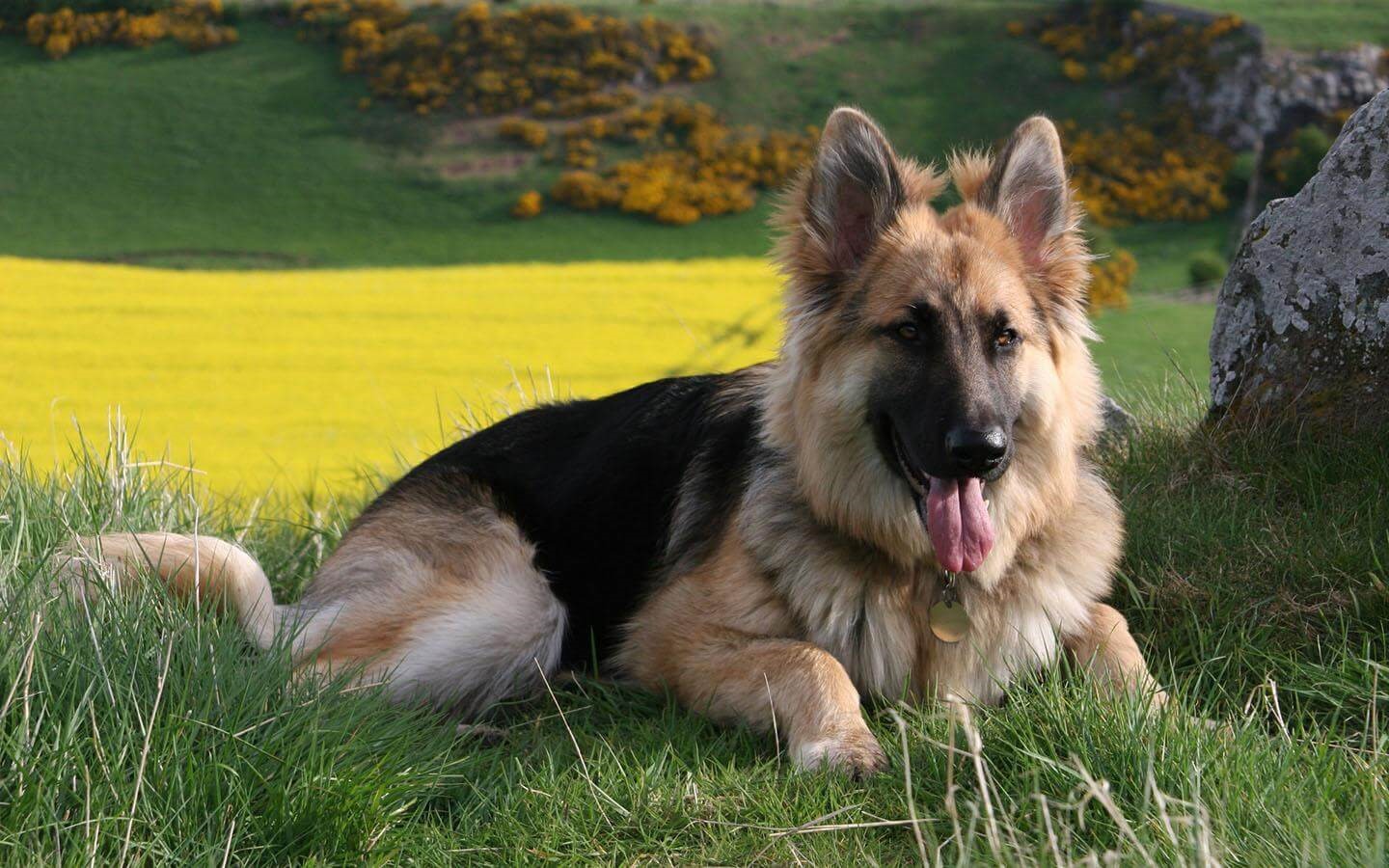 According to the research on bull terriers, they were found chasing their tail continuously. Most of the dogs are known to be great at social interaction. But if you find your furry friend avoiding or behaving awkwardly during social interaction, then there are chances that he has autism. The other symptoms that you should look for to know about the affects of the disorder are their limiting behavior, like they may limit themselves even to touch a new toy bought for them or isn’t taking part in new games or activities. Or if he is behaving too lazy and tired even after playing for the same time he regularly does.

Apart from these, some vaccines are wrongly accused of causing autism in dogs. It was said that vaccines vaccination giving to fight against severe diseases like distemper, canine influenza, rabies, and leptospirosis. Don’t ever believe this type of rumor and skip the injections, as it won’t help your dog in any way in case of autism. It will cause a serious disease that will harm him more. 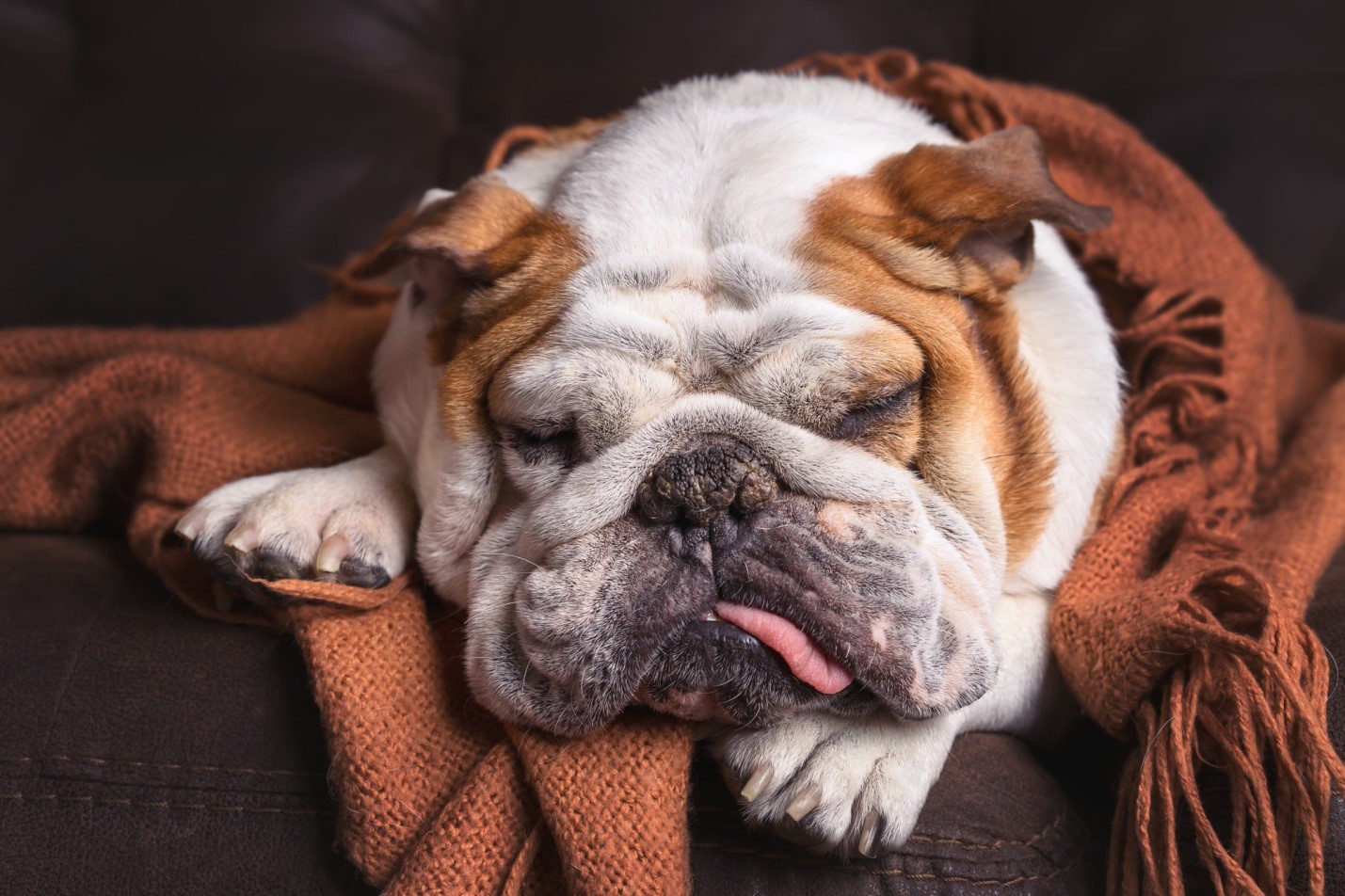 We can’t directly jump to the conclusion about your pet having Autism. If your dog is behaving oddly, there can be other mental or physical health issues that can trigger aggression, obsessive nature, or repetition in actions. So always consult your vet before believing anything, plus it will also help you in knowing the whole situation of your most loved being.

How to help them?

If your vet confirms that your dog is suffering from autism, don’t panic and discuss the treatment for friend. Just so you know there isn’t any cure for this disease, all you can do is help him with the treatment and comfort him in all the ways you can. You can make him attend therapies that will help him to cope up with the situation.

The foremost thing you should do is observing or pointing out the stuff that triggers him. If he gets aggressive or starts behaving differently around other dogs or strangers avoid taking him to the places where he can encounter strangers. 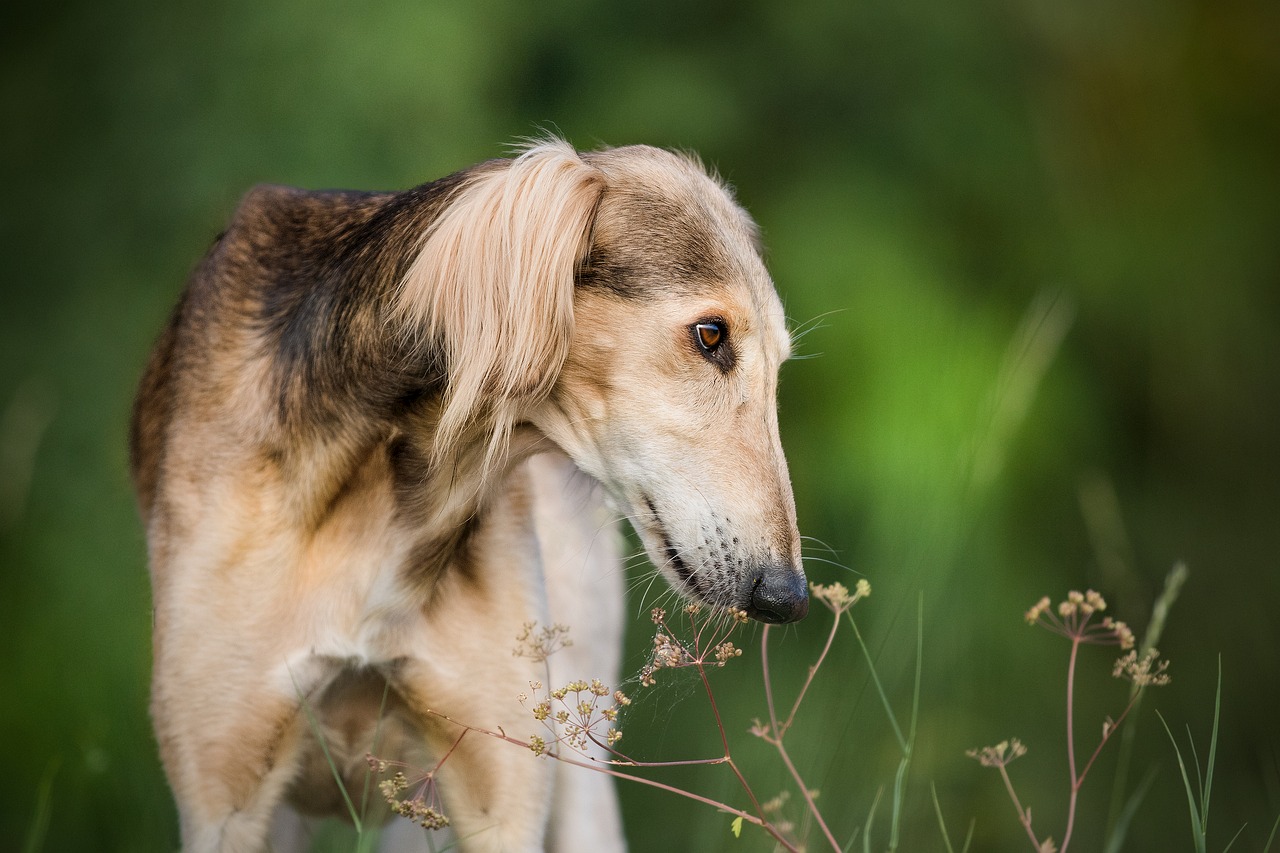 You can also take the help of products that can apply pressure to the body when he is triggered to avoid any harmful situation. The best of all you can train him for pulling heavy weights. Teaching him to become heavy work dogs will keep him busy and avoid the chances of getting triggered.

Create a safe and secure environment for your four-legged friend to live. Autistic dogs may behave weird and sometimes fearful of even small actions around him. He may get nervous around the people, and it will lead to stress. Stress can also trigger autistic behavior, so it is best to take care of your furball lovingly and caringly.

Last but not least, medications will always help him. Medicines won’t cure the disease, but it will lessen the symptoms and chances of being triggered. It will also be a lot easier for your dog to behave normally and cope up with the autism.

So the final conclusion is dogs can have the effects of autism, and it isn’t curable, but you can always go for treatment. Take care of your love; we hope our article helped you in all the ways and provided you the information you wanted. We appreciate you for helping and supporting your furball in such a tough situation.

Stop French Bulldog from Biting Feet with These 6 Tips