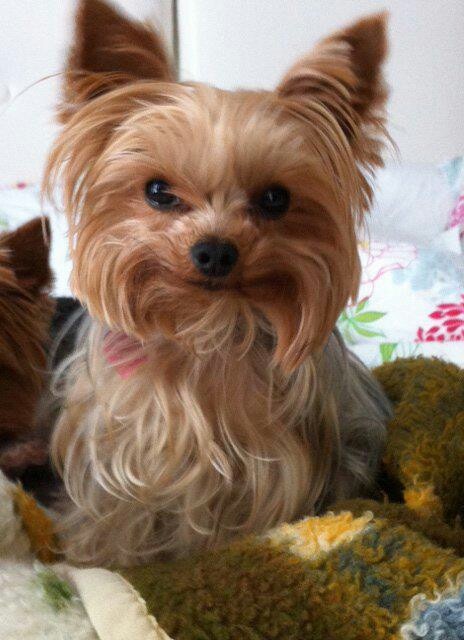 1) Origin Today, Yorkshire Terriers are popular companion dogs, but when originally bred in mid-1800s, they were well-regarded for being effective ratters. Today, the breed has been bred slightly smaller and is seldom used for killing vermin, but Yorkies still retain plenty of the feistiness that made them great exterminators. 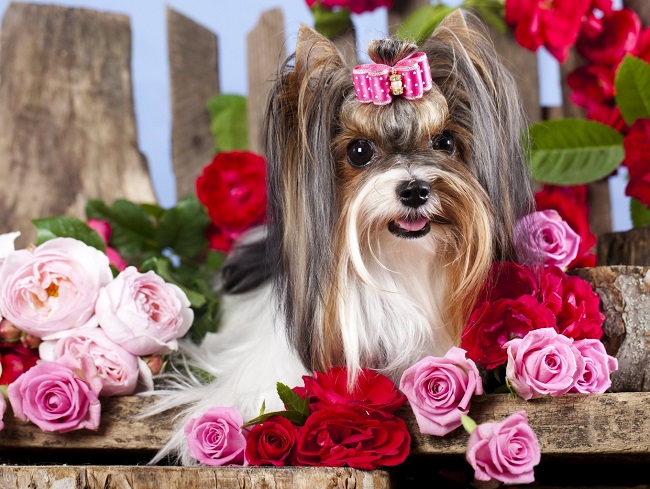 2) Ratters These little dogs were bred from a collection of terriers, including the Waterside terrier, in order to hunt rats. Miners, weavers, and other business owners in Scotland used the tiny exterminators to keep their workspaces rodent-free. Because of their compact size, Yorkshires could squeeze into tiny spaces; their fierce personalities helped them fearlessly take on their rodent prey. Like other terriers, the dogs were also used during hunts to flush prey out of its den.
3) Brave Dogs Judging by their bravery and boldness, Yorkies have no idea how small they are, or else they have the confidence not to let their diminutive size hold them back. Loyal to the bone, Yorkies have been known to protect their owners from any threat. Last year, a 6-pound Yorkie in New Jersey even chased off a hungry bear that wandered into the dog’s home. 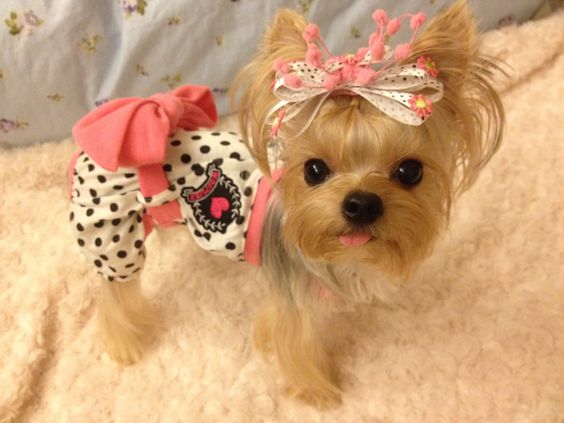 4) Loyalty German Shepherds are loyal, we know, and Labs and Golden Retrievers, sure but Yorkies? In fact, Yorkshire Terriers are known for their incredible loyalty to their owners, preferring to stay close by their owner’s side at all times.
5) Soldiers When American soldier Bill Wynne found a Yorkshire terrier in a foxhole during WWII, he named her Smoky and took her in. The two traveled through New Guinea, and Smoky soon began to help with the war effort. Thanks to her small size and obedience, she was able to run through pipes and string communication wires under a former Japanese airstrip. Without her help, soldiers would have had to dig trenches and expose themselves to enemy fire. 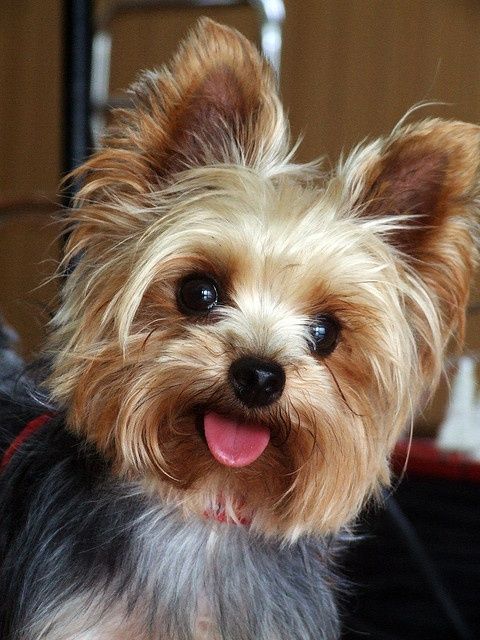 6) Coat Yorkies are known for their long, flowing, silky coats, which swish around the show ring. But this beautiful feature is also incredibly time-consuming to care for. Because the coat is similar to human hair, it tangles into knots if the owner doesn’t brush it every day (it can also break easily when brushing against carpets in the home). The bonus is that Yorkies don’t have an undercoat so their coat doesn’t shed anymore than your hair does. Many breeders recommend that owners keep their pet Yorkies in a “puppy cut,” which is short and easily to maintain.
7) White House Dog The dog most closely associated with Richard Nixon was Checkers, the subject of Nixon’s famous 1952 speech during his run for the vice presidency. While Checkers didn’t live to see the White House, Nixon and his family did have other pet dogs during his time in the Oval Office, including a Yorkie named Pasha.
8) Noises Yorkshire terriers are especially prone to pharyngeal gag reflex, or reverse sneezing. Instead of pushing air out of the nose like a normal sneeze, dogs will gasp for air, making a honking sound like a goose. While somewhat alarming to witness, these noises are ultimately harmless and pass after a few minutes. Usually, they’re brought on by irritants like pollen, dust, cleaners, and perfumes. 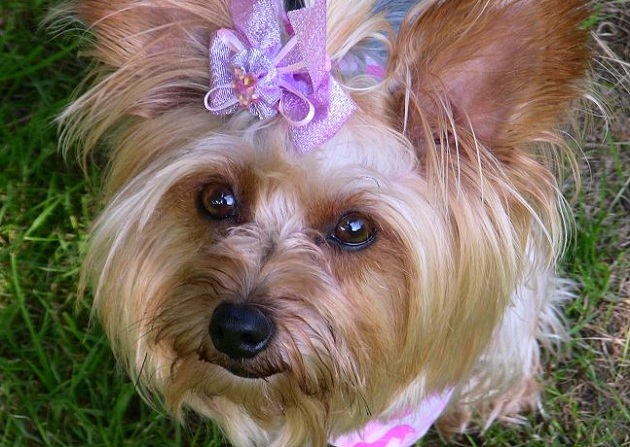 9) Popularity According to the American Kennel Club’s registration statistics for 2013, Yorkie are the sixth most popular dog breed in the U.S. They trail only Labrador Retrievers, German Shepherds, Golden Retrievers, Beagles and Bulldogs.
10) Name The Yorkie made its debut in England in 1861 as a “broken-haired Scotch Terrier.” It wasn’t until 1870, when a reporter stated, “they ought no longer to be called Scotch Terriers, but Yorkshire Terriers, for having been so improved here,” that the name Yorkshire Terrier actually stuck.
credit ocadog
3843
SHARES
Share on Facebook
Share on TwitterSubscribe
[fbcomments] 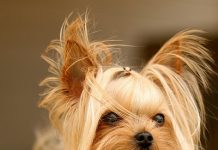