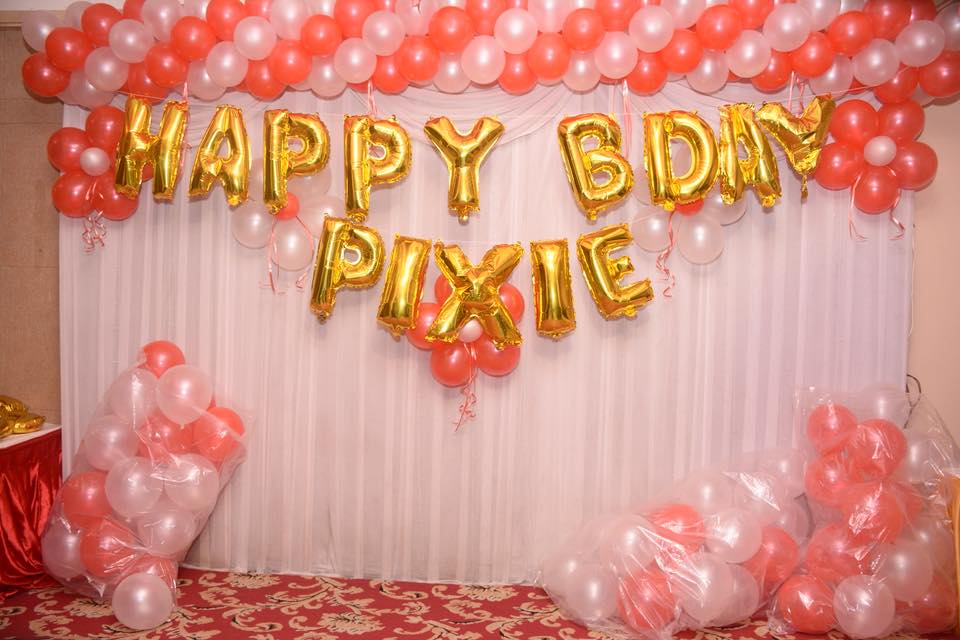 As a pet owner, you probably want to share as much time with your pet as possible.

Should that include parties? 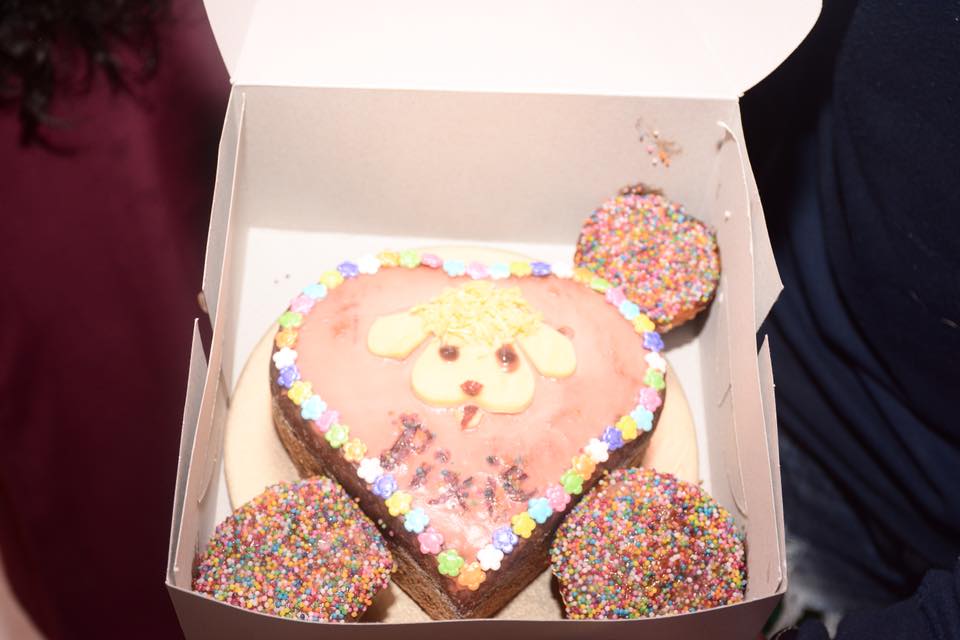 If you’re the kind of person to organize such events at your place, this could be the thing for you. But what about having your four-pawed partner in crime tag along to crash your neighbor’s party instead?

Can you look and feel particularly charming, offer the host a great idea for future events, all the while giving your companion the joy of getting to know more of the beauties and 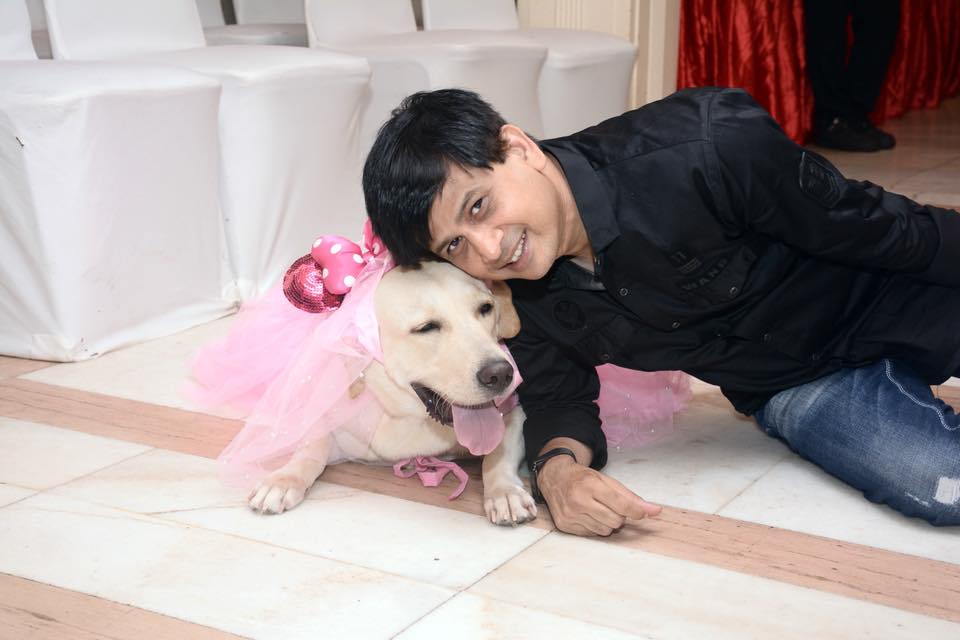 peculiarities of human life? With these tips, most probably yes.

Or maybe you’re designing the party itself around your pet. For unique occasions like your (no-longer-a-)pup’s Bark Mitzvah or his first wedding, these ideas could be just the extra spice you need – to look no further:

Remember Laika? Probably not, unless you were born well before 1957.

Still, you probably know she was (actually not the first animal in space, by the way, but) the first animal to orbit the Earth. So if your dog looks anything like her, go shopping for space astronaut costumes and symbolically accompany them to the party. Perhaps make an honest attempt to impersonate Gagarin or another astronaut specifically; although just being yourself-in-space is usually enough.

For the last 300 years or so, firefighters have been iconically accompanied by Dalmatians. In much the same way, but for more practical reasons, police all over the world have their loyally trained German Shepherds. This is a generic trope rather than an actual character, but if you, your dog, or both fit the profile, it sure can be played on. If your dog is not a Dalmatian (but, say, a Poodle) but you still want to do this, you can always apply paint to their fur, of course, and bring them anyway. 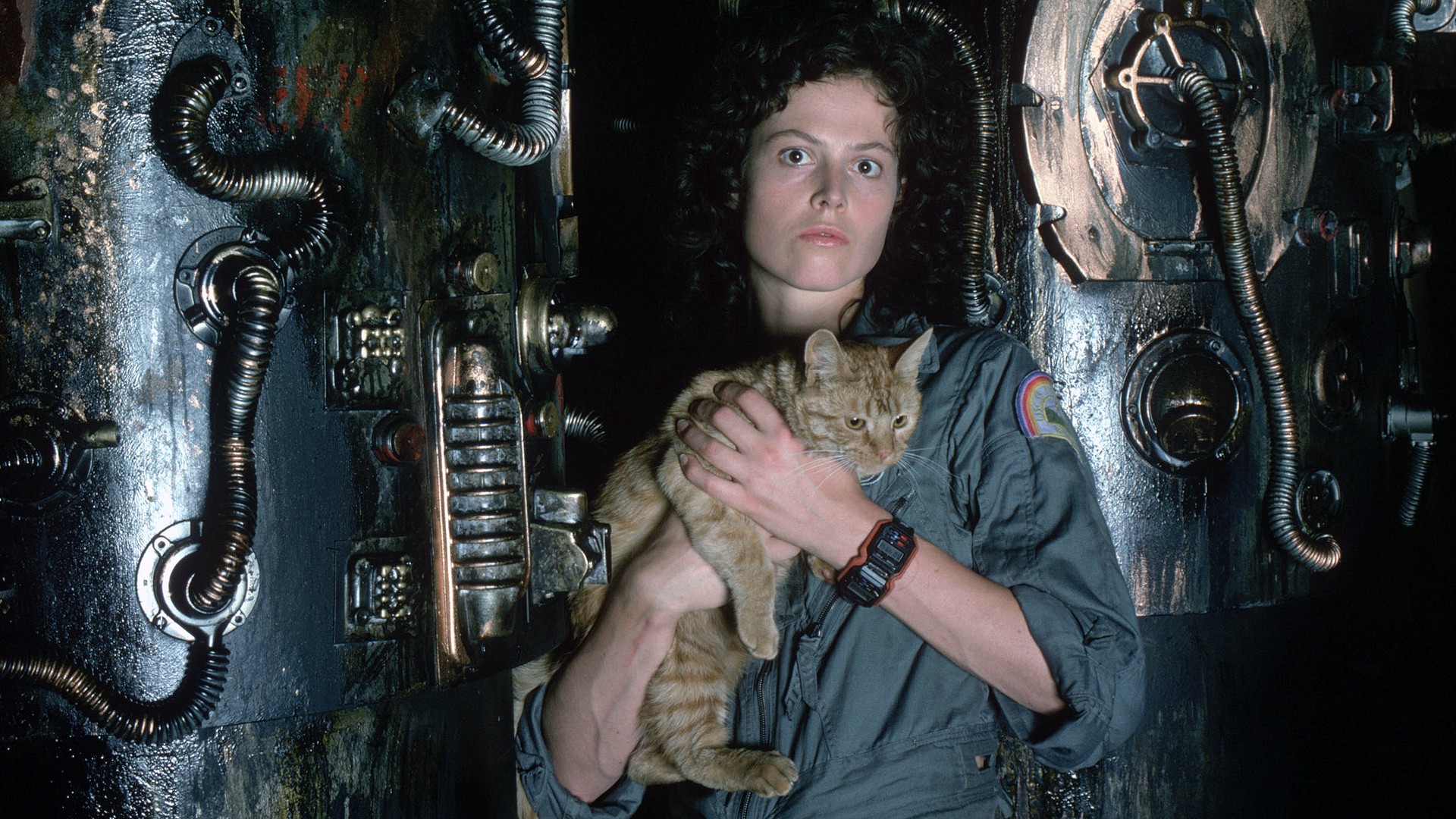 Remember this movie? Unless you’re driving the exoskeleton from the ending of Aliens, it’s pretty hard to pull off a Ripley impersonation. The sweaty sleeveless shit is not enough; and even with the right type of gun or with xenomorphs’ heads on your belt, you still need to look the part. If you do, and if your cat isn’t too far removed in appearance from hers, you’ll have great fun with this one. Don’t expect anyone else’s pet to play the Alien, though.

In both World Wars – but especially in the first – both sides used dogs extensively on the battlefield. This type of costume will require additional items – maybe a radio station, or a specific uniform – to make it historically recognizable. It seems to be rewarding if you’re into the subject, and especially, in a certain sense, if you’re a girl – since with the notable exception of Russia there were few if any women soldiers in the first World War.

From Here, It’s Up To You Guys

So the challenge is less in creating or buying the right ready-made costume for you; it’s in matching the reality of your pet’s appearance next to yours with the fictional characters or real people you’re impersonating together. 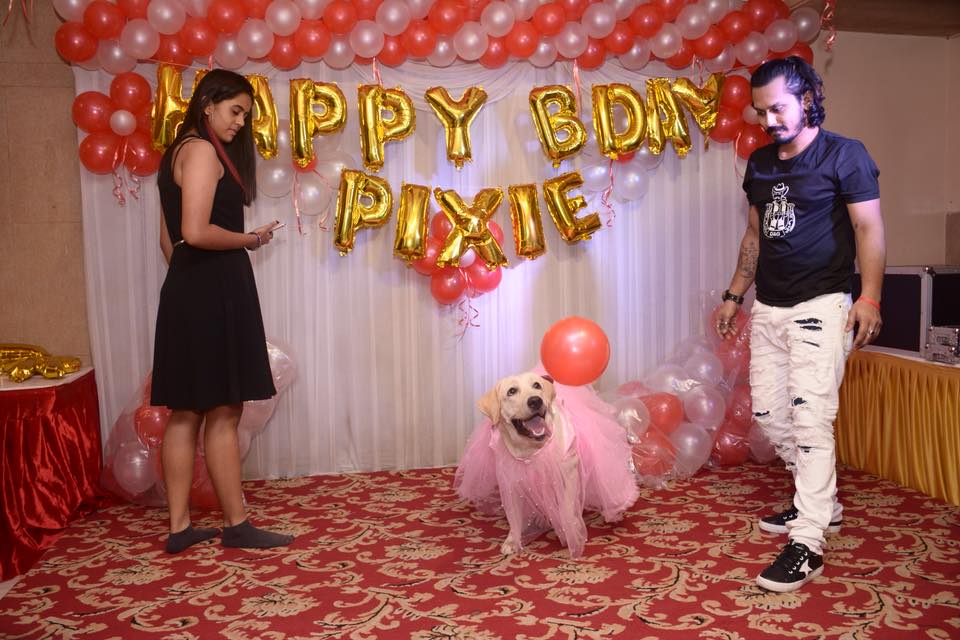 Sure, we only mentioned cats and dogs, but I don’t think anyone minds if you manage to dress your squirrel up as Scrat from Ice Age; except that you’d probably have to come as a Neanderthal to the party yourself, to make things clear.

All in all, we hope our ideas have set off your costume making creative skills and helped you get ready for whatever you’re planning to attend or organize. Feel free to go and experiment now. Keep us in mind, and have a good one. 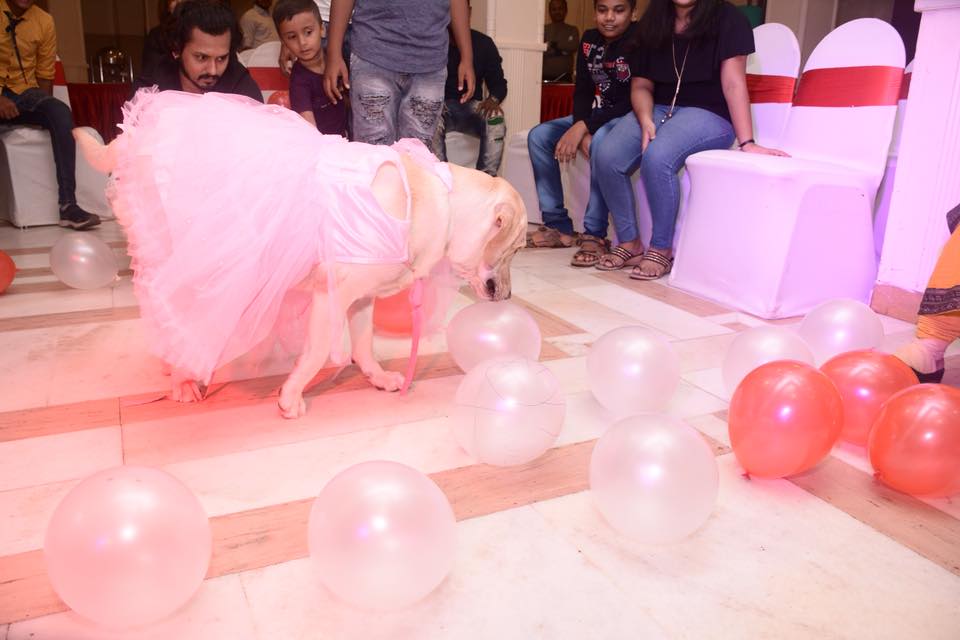