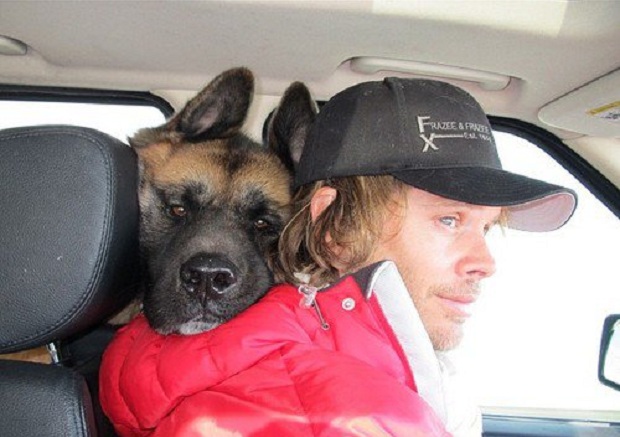 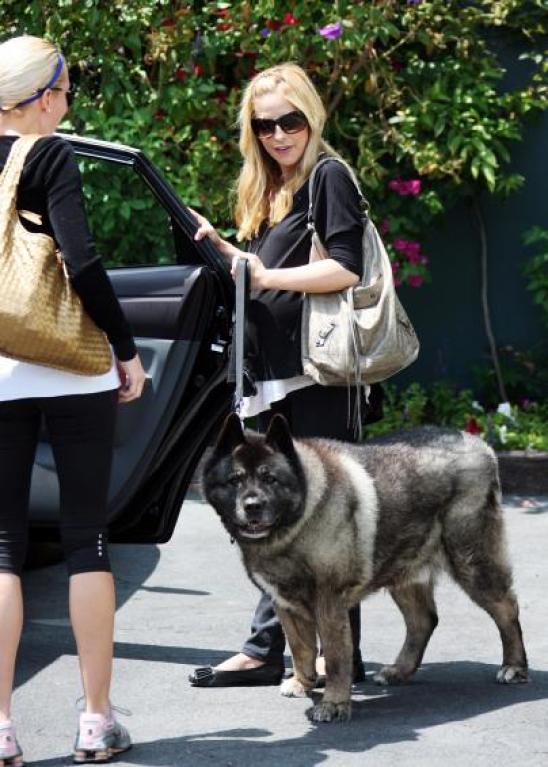 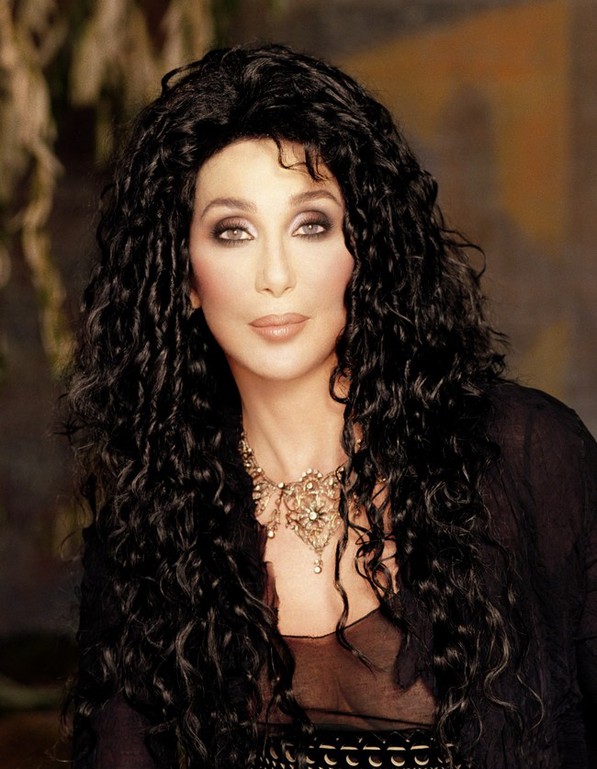 American singer and actress. Throughout her career, she has sold 200 million records worldwide. She is the only artist to date to have a number-one single on a Billboard chart in each decade from the 1960s to the 2010s. 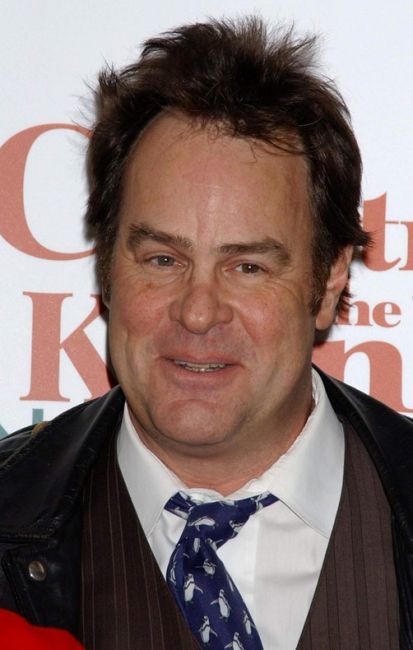 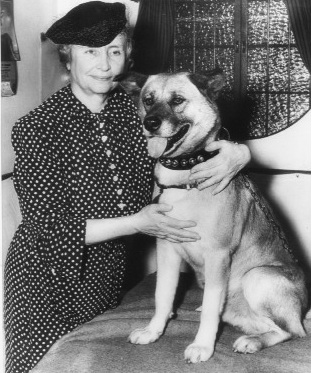 American author, political activist, and lecturer. She was the first deafblind person to earn a bachelor of arts degree. 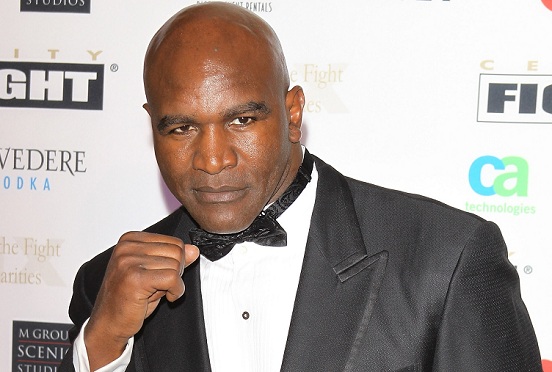 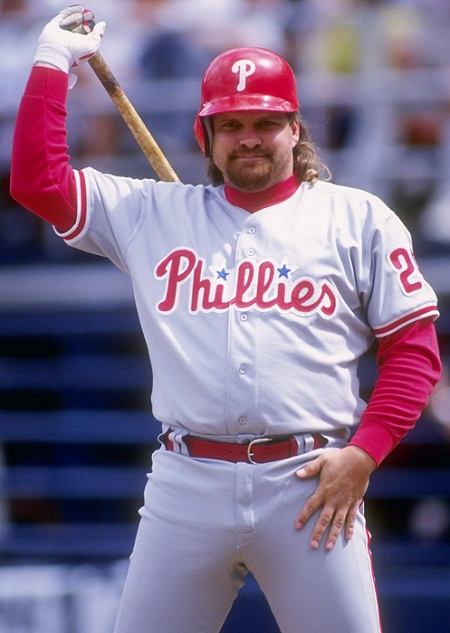 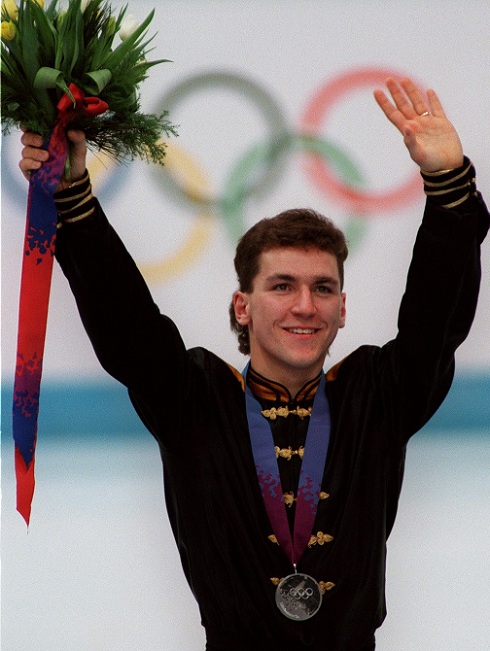 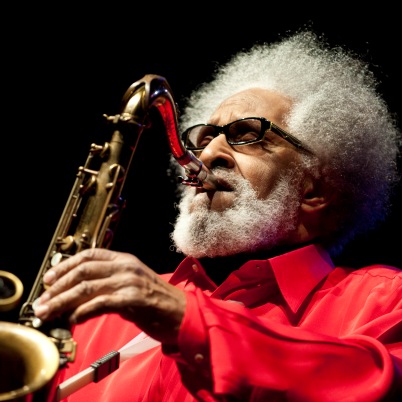 American jazz tenor saxophonist, widely recognized as one of the most important and influential jazz musicians. 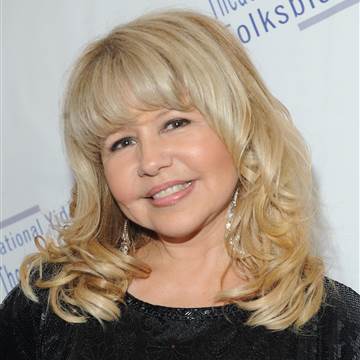 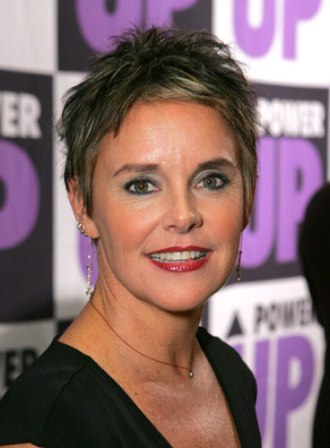 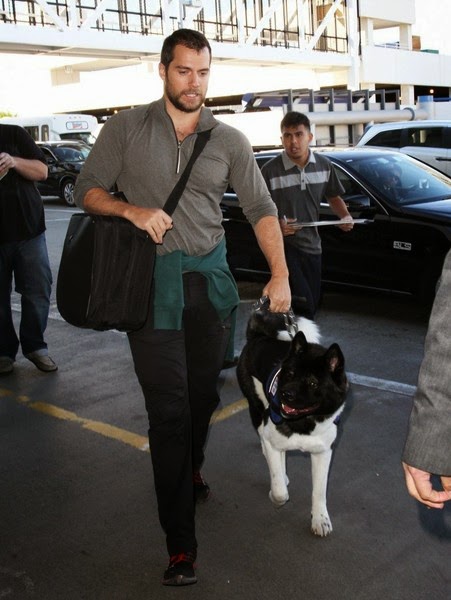 British actor. Cavill would gain further prominence and international fame playing the titular superhero Superman in the 2013 reboot film Man of Steel, which became a commercial success and the highest-grossing Superman film of all time. 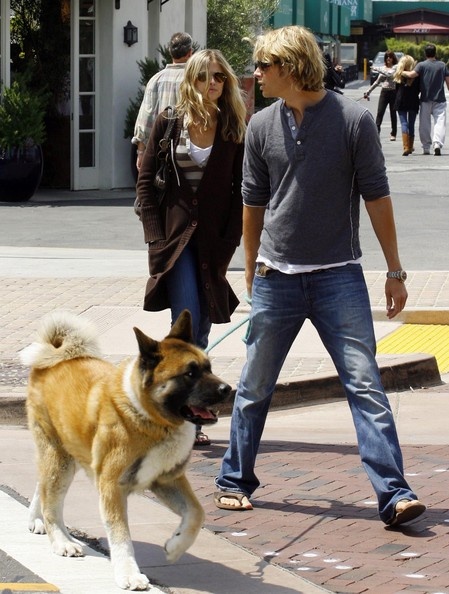 American actor. He is perhaps best known for his portrayals of Detective Marty Deeks on the CBS television series NCIS: Los Angeles.

Know any other famous humans owned by their Akita Inus? Let us know in the comments!