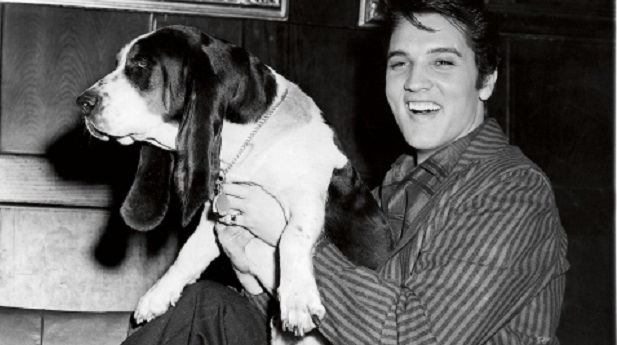 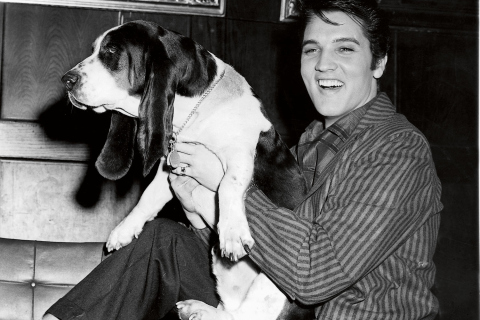 Elvis Aaron Presley was an American singer and actor. 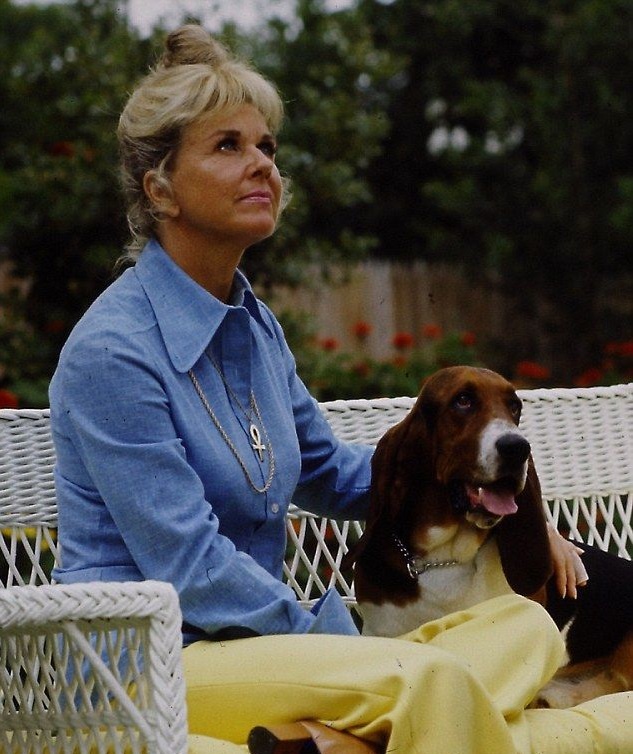 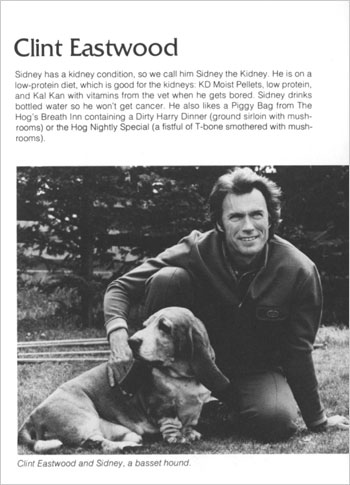 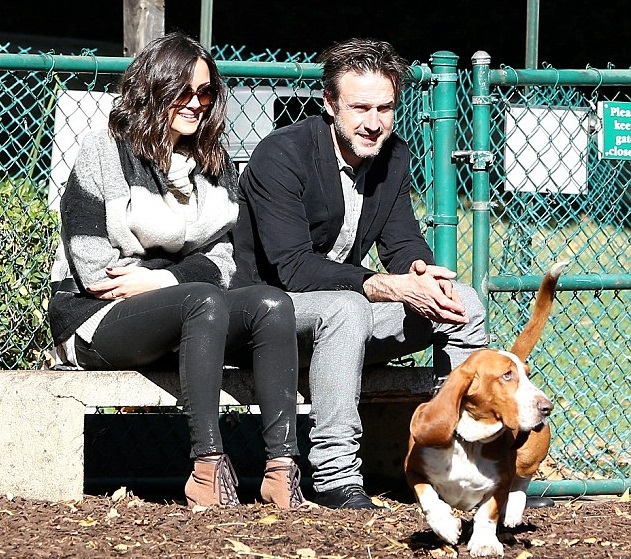 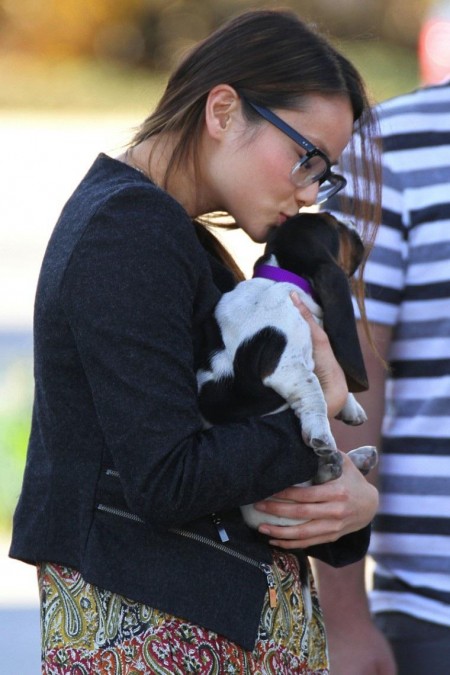 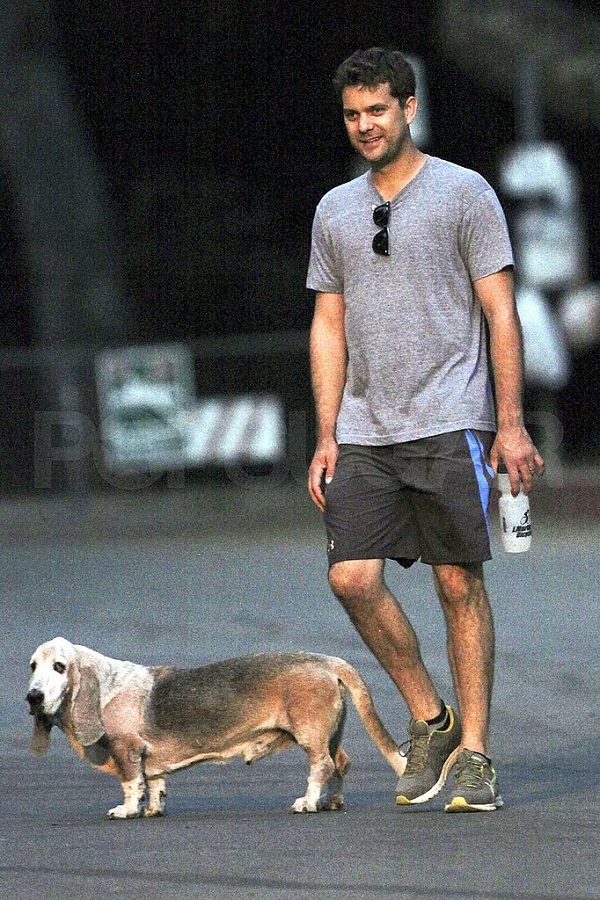 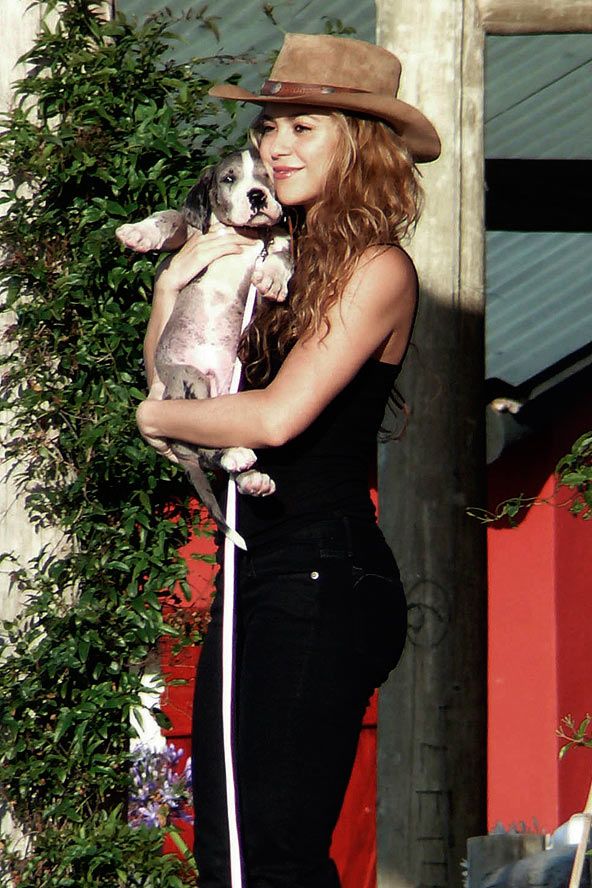 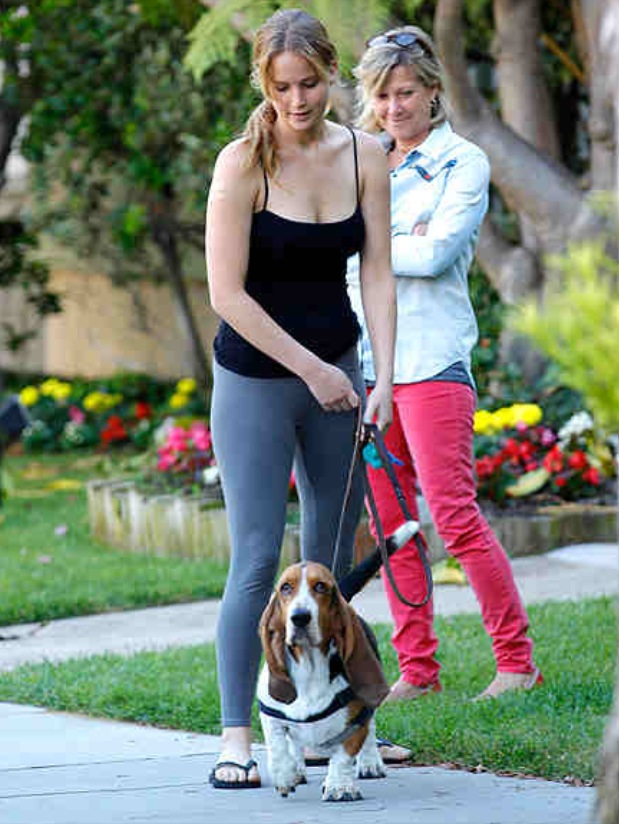 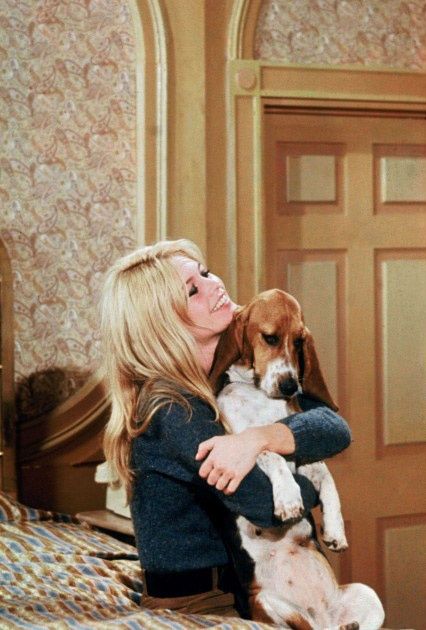 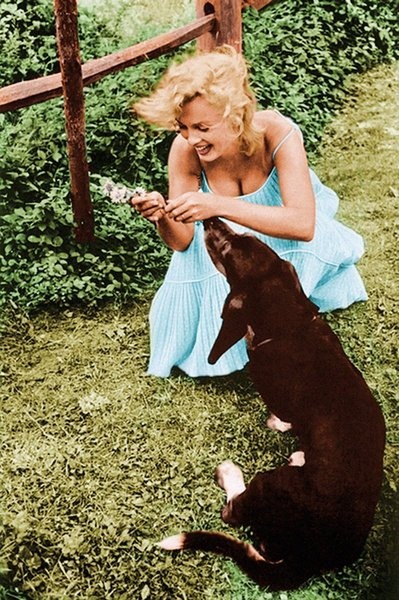 Marilyn Monroe was an American actress, model, and singer. 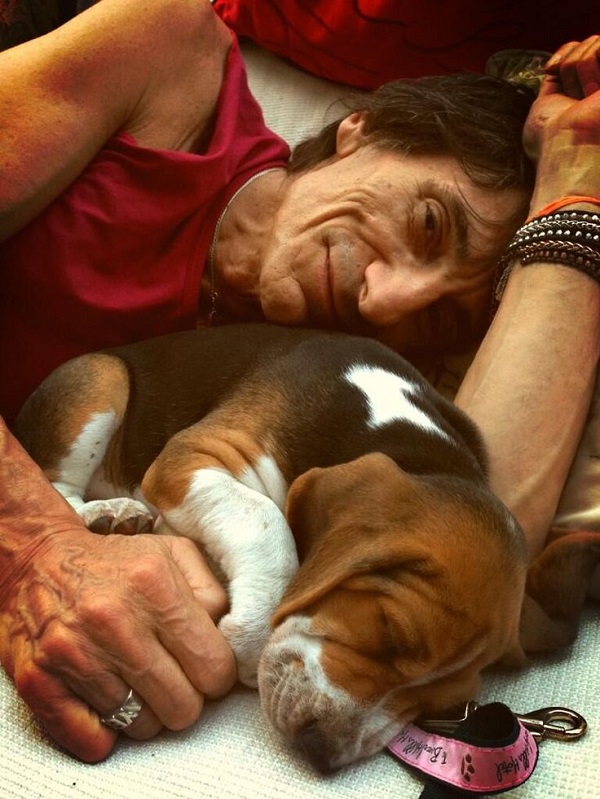 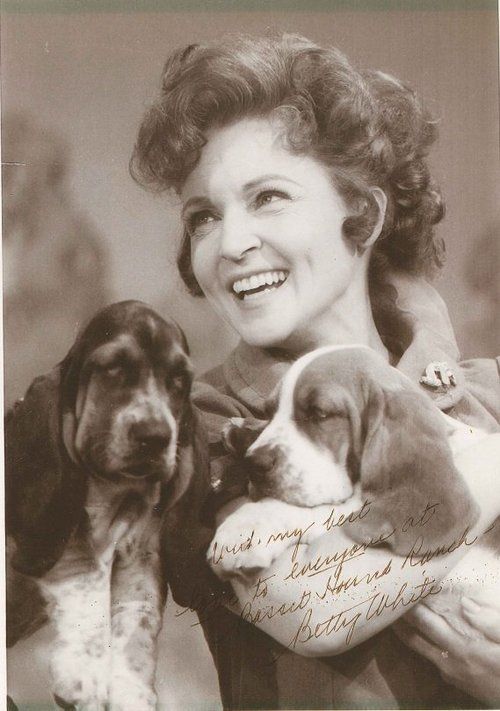 Know any other famous humans owned by their Basset Hounds? Let us know in the comments!