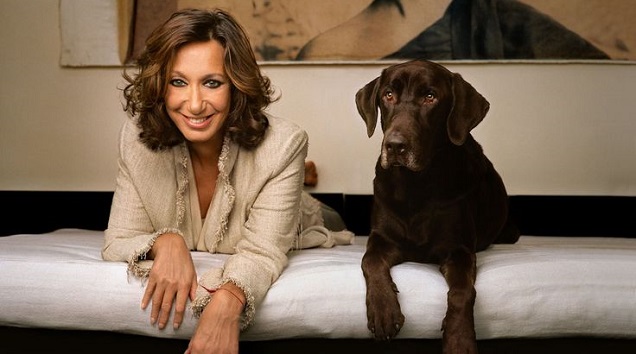 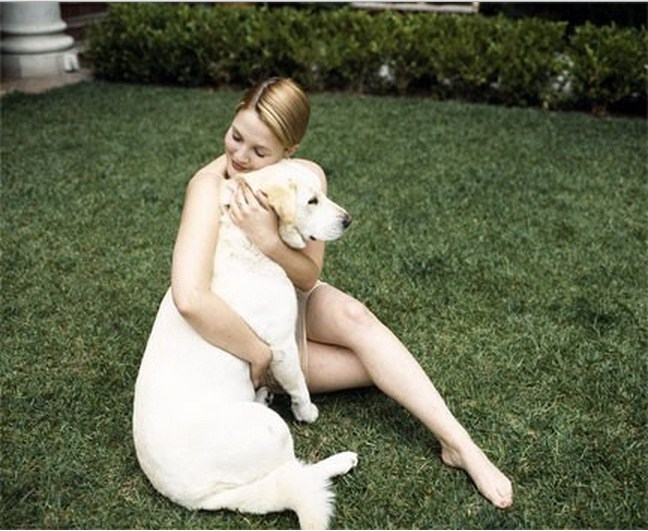 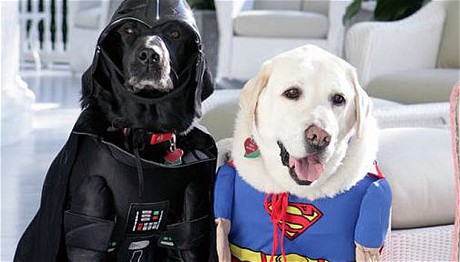 American politician and businessman who was the 46th Vice President of the United States from 2001 to 2009, under President George W. Bush. 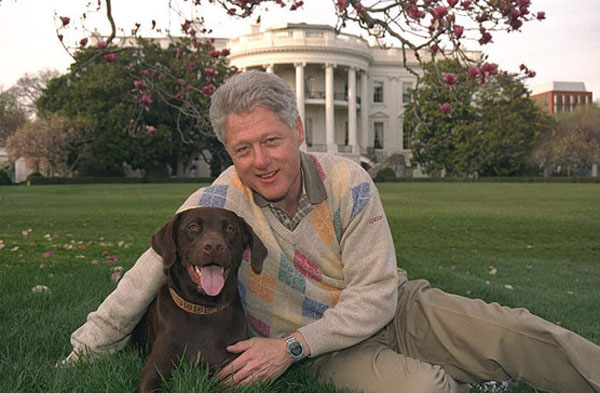 American politician who served as the 42nd President of the United States from 1993 to 2001. 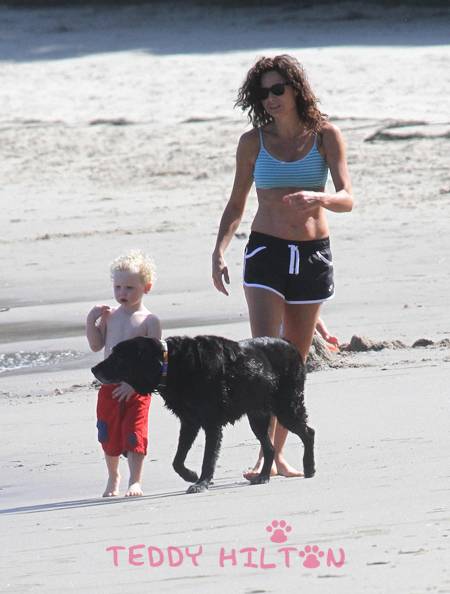 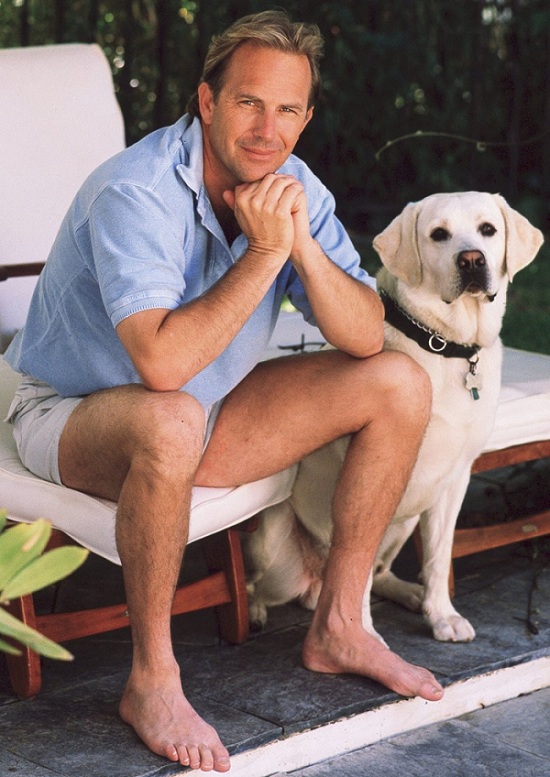 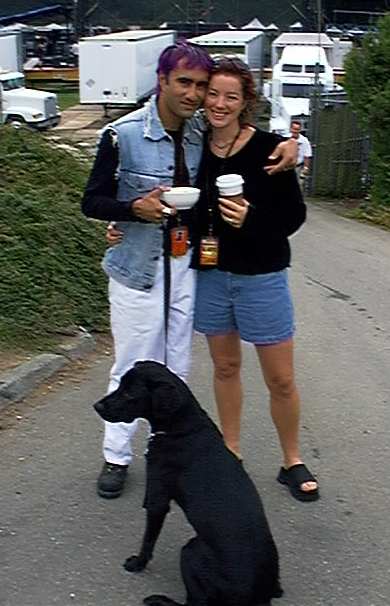 Canadian musician, singer, songwriter, and pianist. Known for her emotional ballads and mezzo-soprano vocal range, as of 2009, she has sold over 40 million albums worldwide. 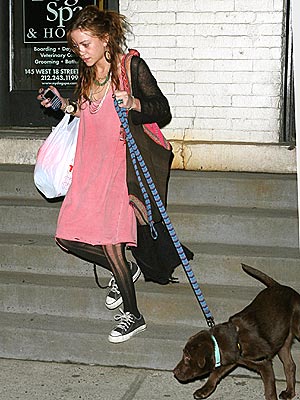 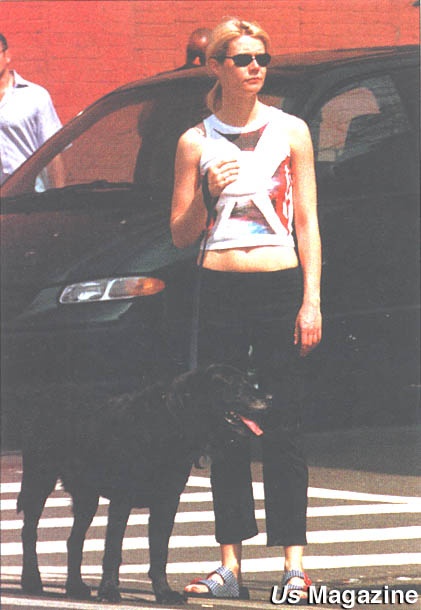 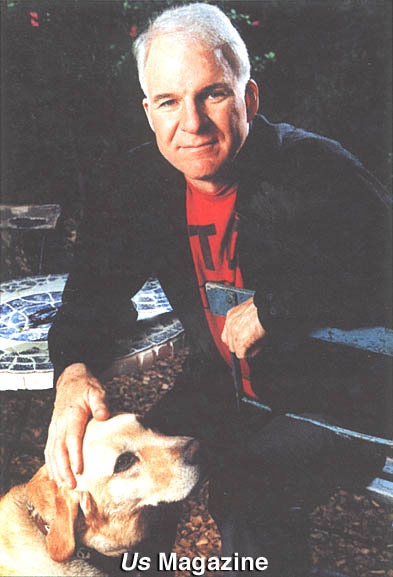 American comedian, actor, musician, writer, and producer. In 2004, Comedy Central ranked Martin at sixth place in a list of the 100 greatest stand-up comics. He was awarded an honorary Oscar at the Academy’s 5th Annual Governors Awards in 2013. 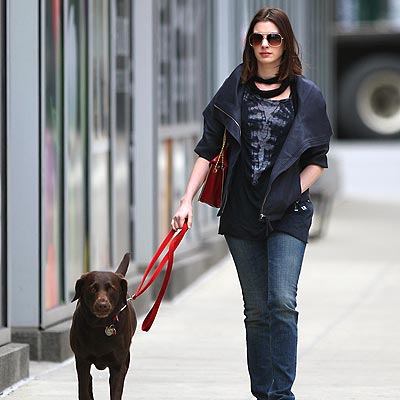 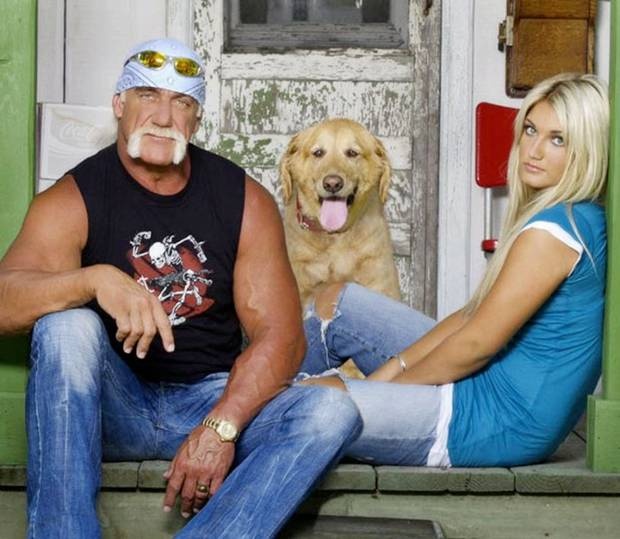 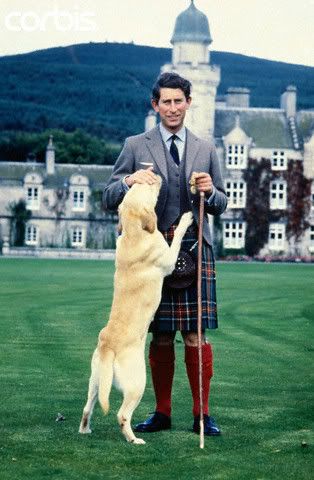 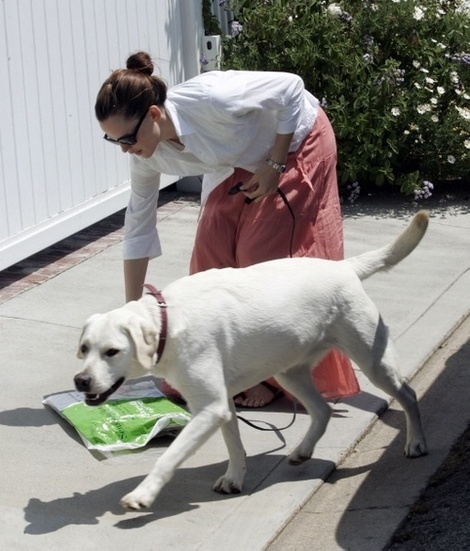 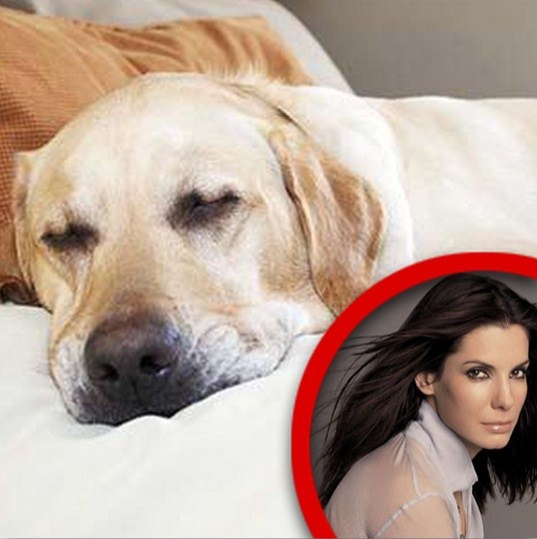 American actress and film producer. She is one of Hollywood’s highest-paid actresses.

Know any other famous humans owned by their Labrador Retrievers? Let us know in the comments!